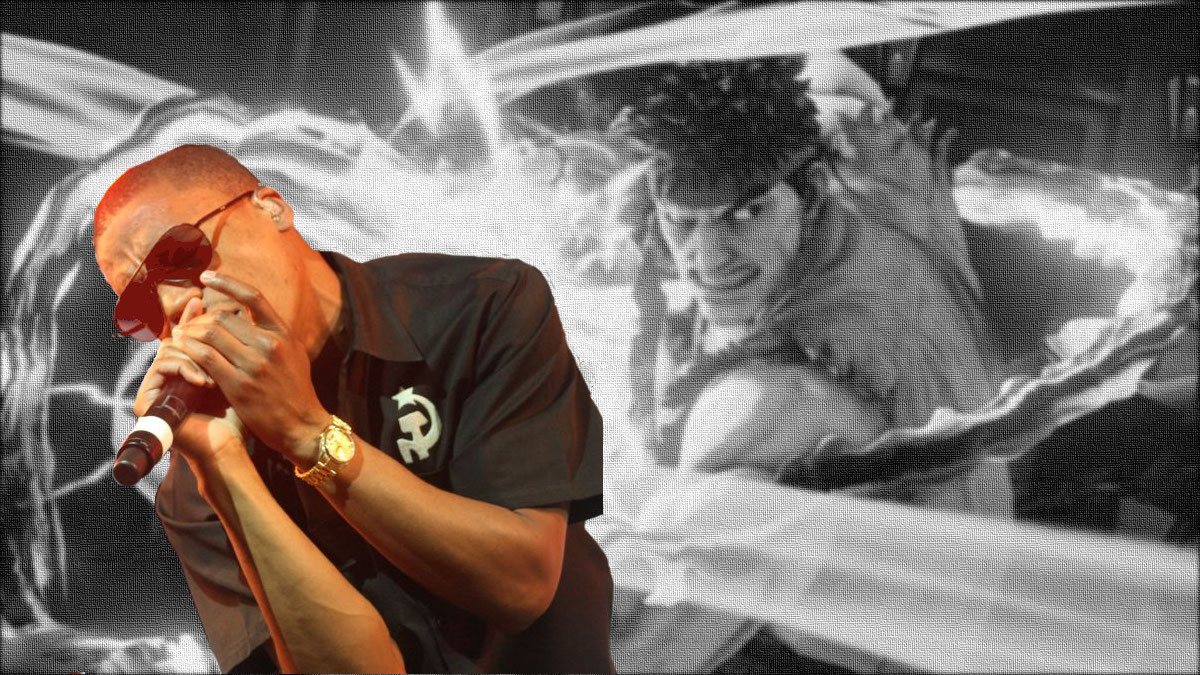 Rapper Lupe Fiasco retired from fighting game esports on top of the world, but he might end that retirement to prove that he’s no one hit wonder.

Fiasco, the Grammy-award-winning artist behind “Kick, Push,” “Superstar,” and “The Show Goes On,” revealed in a series of tweets on Thursday that he may plan a return to competitive Street Fighter in hopes of qualifying for Capcom Cup. He teased the possibility of attending Combo Breaker, a Capcom Pro Tour event scheduled for Memorial Day weekend near Fiasco’s hometown of Chicago.

The conversation began when Fiasco, who is currently in Minneapolis, Minnesota on his Tetsuo & Youth tour, tweeted that he was “unconsciously training for [Combo Breaker]. The professional debut??!! WHAT????”

After Combo Breaker’s twitter account encouraged him to register by the event’s May 9 deadline, Fiasco responded that “If it was a fluke the FGC will smugly dismiss me BUT If it isnt I will carve a path of destruction all the way 2 CapcomCup.”

The “it” Fiasco referred to was his 3-2 win in an exhibition match with fighting game legend Umehara Daigo. The match, which featured an effort from Daigo that was questionable at best, was part of a Street Fighter V launch event in February. Fiasco promptly announced his retirement from competition after the match.

In a nod to his win, Fiasco was briefly listed as the top-ranked Street Fighter V player in the world in Shoryuken.com’s player rankings. He is currently tied for 526th—last place—with Daigo, who will almost certainly move up the rankings after this weekend’s Red Bull Kumite, his first tournament of the year.

If Fiasco tries to carve a path to Capcom Cup, it’ll be a long one. A win at Combo Breaker would qualify him for the 16-player North American regional final in November, and a win there would send him to Capcom Cup. If he’s unable to pull off wins at both events, he would need to attend multiple events and make deep runs at most of them to earn enough points to qualify.

Fiasco would not be the first celebrity to compete at a fighting game tournament. American Idol winner Taylor Hicks reportedly tied for 257th out of nearly 700 entrants in the Super Smash Bros. Melee tournament at Evo 2013. More recently, World Wrestling Entertainment performers Xavier Woods, Kofi Kingston, and Big E Langston, collectively known as The New Day, took on fans at a Tekken 7 exhibition at a Wizard World event in February.

Fiasco would also not be the last celebrity to compete. New Japan Pro Wrestling performer Kenny Omega is slated to compete at CEO in Orlando this June.