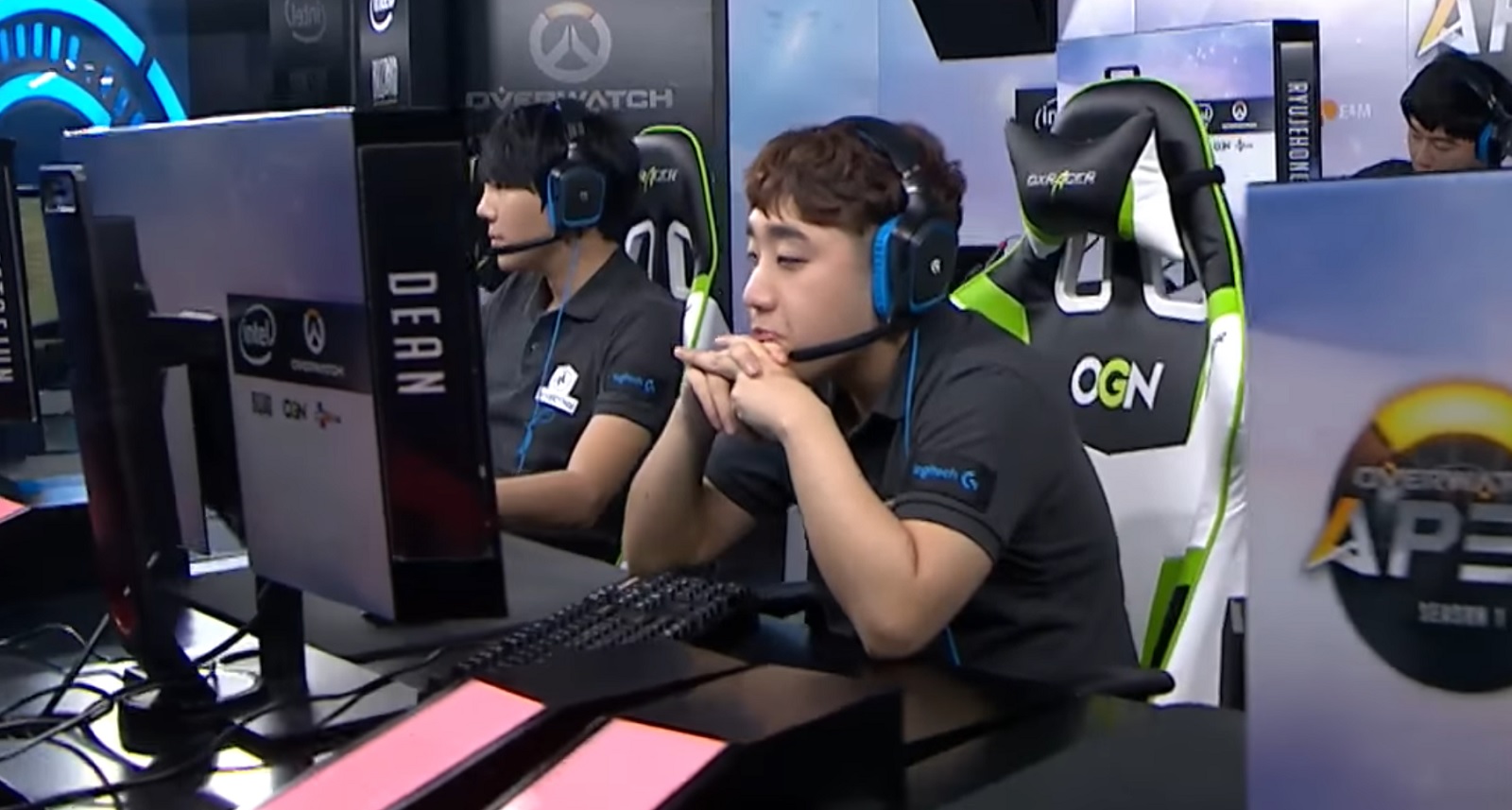 It’s a good thing that Lunatic-Hai has eight players instead of just six. Two players have reportedly been suspended from the team for the duration of OGN’s Overwatch Apex second season.

Geum “dean” Dong-geun and Lee “Leetaejun” Tae-jun will not finish the second season amid accusations of fan fraternization. Both Overwatch players are said to have been developing online relationships with multiple female fans—exchanging photos and texts on Kakaotalk and Twitter. As players of one of South Korea’s most popular Overwatch teams, their behavior is under more scrutiny than many other teams.

Leetaejun and Dean have both posted an apology to the Lunatic-Hai website. “Both players have done something they should not be doing as esports professionals,” a translation of the statement reads. “[Lunatic-Hai] has taken steps to prevent recurrence.”

Both players’ behavior is seen as a breach of trust between the organization and its fans, as reports said that Leetaejun initially denied the accusations until evidence had been made public. Management’s punishment, while harsh, is an apology to Lunatic-Hai fans that feel slighted by the incident.

The punishment—which was put forth by Lunatic-Hai’s management, not OGN—is harsh, but it won’t actually affect Lunatic-Hai’s potential performance all too much. Lunatic-Hai brought on Lee “Whoru” Seung Joon and Kim “zunba” Joon Hyuk in early January, bumping the team from six to eight players. Two players sit out each match.

Benching Dean and Leetaejun means being down a Reinhardt and a flex DPS player—but Lunatic-Hai stills has Kim “EscA” In-jae to do damage and Gong “Miro” Jun-hyuk to tank. It’s no doubt that Dean is a great Reinhardt player, but Miro—known for his Winston play—is no slouch there either. Many consider EscA, a South Korean Overwatch World Cup player, a better DPS than Leetaejun, too.

Lunatic-Hai last participated in the Overwatch Apex season two on Jan. 24 in a match against Afreeca Freecs Red. With Dean and EscA sat aside for that matchup, Lunatic-Hai swept the series 3-0. On Feb. 3, Lunatic-Hai will face off against Luxury Watch Blue, only swapping out Leetaejun for EscA. With Leetaejun and Dean benched for the remainder of the season, Lunatic-Hai’s roster will likely be unchanged for the rest of the tournament.