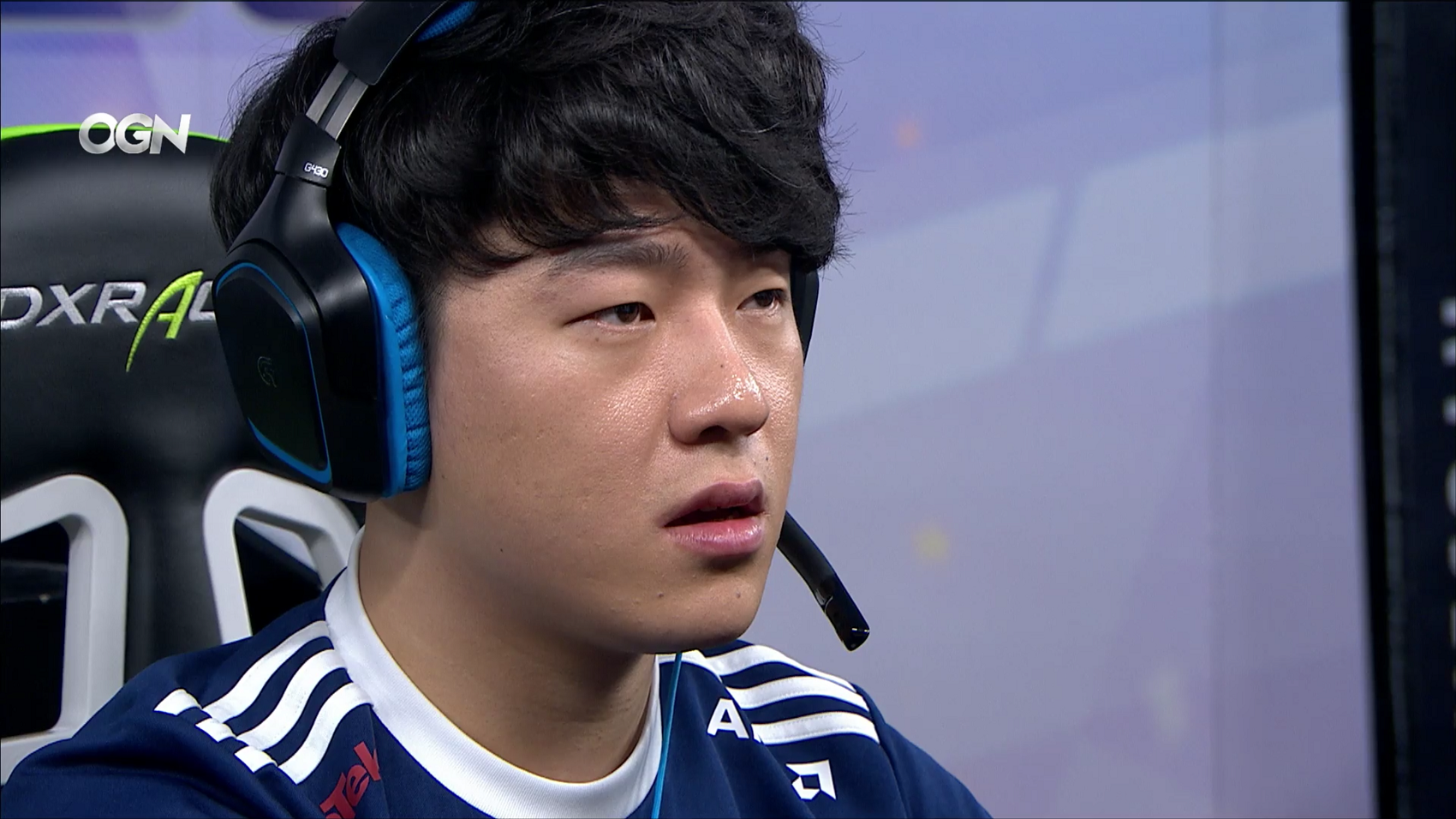 But instead of taking down Ana, Whoru gets put to sleep again. KongDoo Uncia is fighting for their tournament lives—losing this map means being eliminated from the OGN Overwatch APEX season two. The point is flipped in KongDoo Uncia’s favor.

Lucid’s clutch sleep dart on Whoru pushed the momentum for KongDoo Uncia, allowing them to flip the point in their favor. They’re still in this—that is, until Lunatic-Hai’s Kim “EscA” In-jae decided to show off on McCree.

With his ultimate queued up, EscA hides in the wings, awaiting an opening. Both Lunatic-Hai and KongDoo Uncia drop Zarya’s graviton surge, pulling players out of position and creating a lot of noise. It’s distraction makes for a good deadeye. Just as EscA pushes Q, however, he gets pulled into KongDoo Uncia’s graviton surge.

But that doesn’t matter: EscA manages to crack the Reinhardt shield enough to wipe out Reinhardt and Ana. KongDoo Uncia’s flanking Roadhog tries to stop EscA’s maniacal rampage, but ends up losing that duel, too. EscA then puts some work in on the enemy Zarya before knocking out KongDoo Uncia’s blinking Tracer.

And with that, there’s not much KongDoo Uncia can do to stop Lunatic-Hai. With the point flipped back in Lunatic-Hai’s favor, it’s just a matter of waiting. By the time the ticker reaches 100 percent, KongDoo Uncia—the team that 3-0’ed Lunatic-Hai last season—is out of the tournament.

OGN Overwatch APEX season two’s Group B will begin next week. The two teams that make it out of Group B will see RunAway and Lunatic-Hai in the semi-finals.