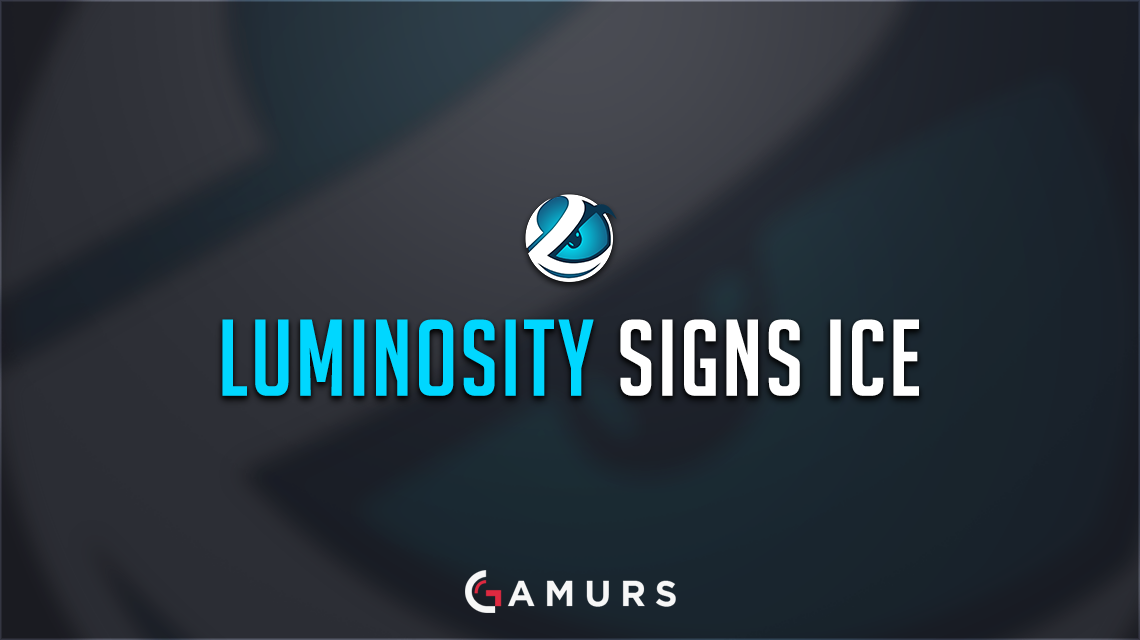 After an impressive third place finish at The Big House 6, Ice cemented himself as a real threat in upcoming tournaments. In a statement released to ESPN, Luminosity CEO Steve “Buyaka” Maida was quoted as saying, “Ice has been on fire lately, and after talking to him in depth, it was clear that with some support from us, he would be able to focus on becoming the best he can be. We’re thrilled to have him on board and further solidify our footprint in the Smash scene.”

Ice hails from the Smash barren wasteland that is Germany, often only being able to practice against computer bots. With his new sponsorship, Ice will now be able to travel much more and hopefully massively improve his skill. On top of this, Ice is now planning to move to North America once he gets approved for an athletic visa.

Currently ranked 17th in “Melee it on Me’s global ranking,” Ice looks to be a strong contender to move up into the top-10.

What do you think about Luminosity signing Ice? How well do you think Ice can do in upcoming tournaments? Let us know by commenting below or tweeting us @GAMURScom.