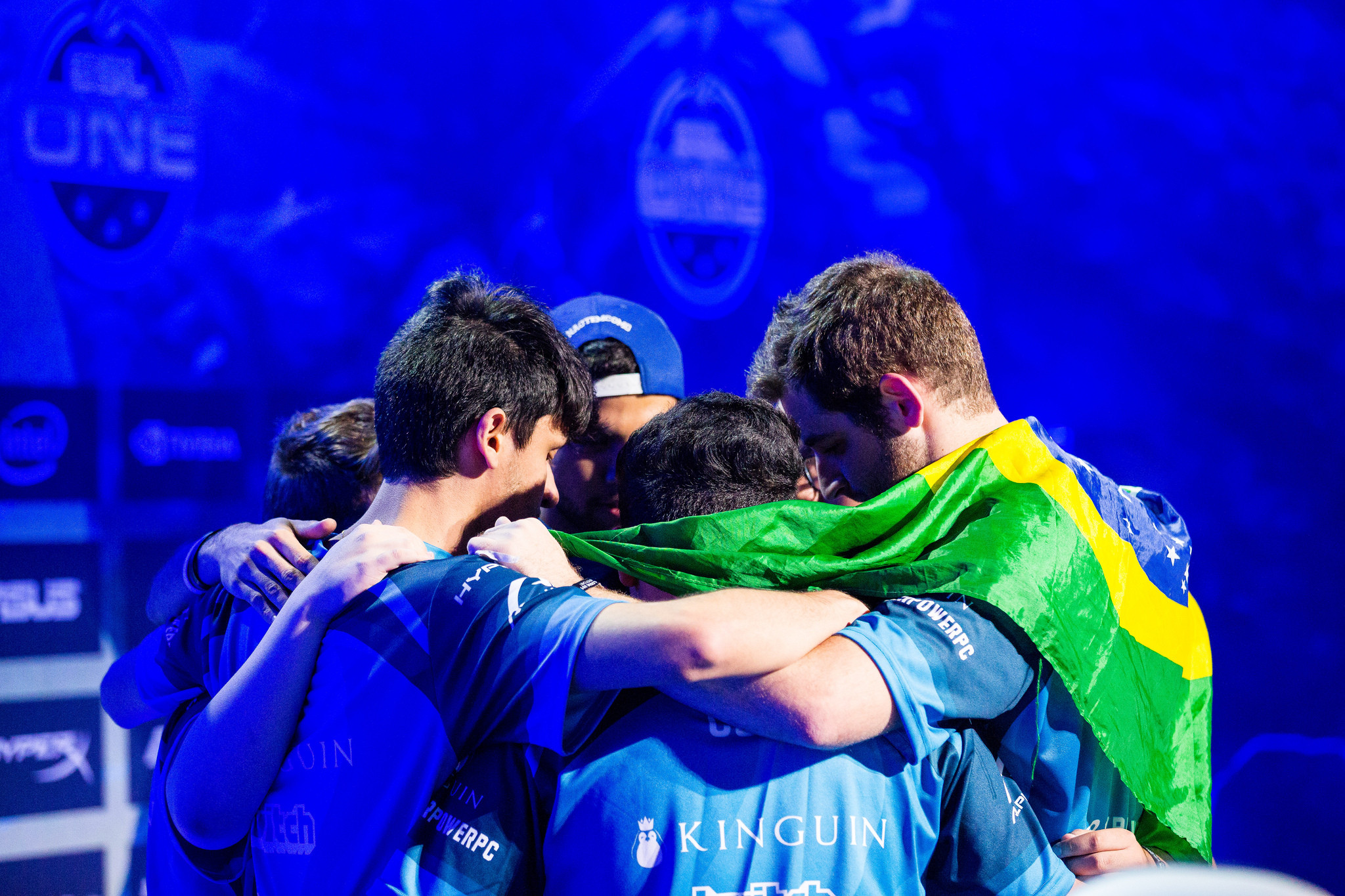 IEM Katowice has barely begun, and already the top teams in Counter-Strike are feeling the pressure.

The tournament got underway with group A, where Natus Vincere and Fnatic were expected to dominate. The two favourites met in the opening match and Fnatic looked the part as tournament favourites. In the best of one format Na`Vi never looked completely in gear, and Fnatic took the game 16-10 as team talisman Olof “olofmeister” Kajbjer took 27 frags.

Na`Vi went from that loss straight into a crucial gaming against Luminosity Gaming, a match-up many believe is incredibly evenly matched—but that Na`Vi had won seven out of eight times coming in. Despite this form it was Luminosity who controlled the match, winning the counter-terrorist side 9-6 and closing out the game 16-11. Fernando “fer” Alvarenga managed 29 kills in a strong showing, leading his team from the front.

The two winning teams, Luminosity and Fnatic, met in their second match of the day with Fnatic expected to secure another win and lead the group. Luminosity just edged ahead to take the first half 9-6 again, but Fnatic quickly leveled things to 9-9. As Fnatic put Luminosity and their economy under intense pressure, a quad-kill from Alvarenga helped to shift the momentum back. Alvarenga survived a 1v2 situation with just four health remaining on his way to 33 kills, leaving him a total of 62 from the tournament so far.

Away from the main stream Mousesports took victories over Ninjas in Pyjamas and MongolZ to join Luminosity at the top of the group, with Ninjas in Pyjamas and Fnatic behind them at 1-1. All teams will play five matches in the round robin format meaning qualification is far from decided, but at 0-2 Na`Vi can likely ill-afford any more losses.

Photo by Steffie Wunderl via ESL/Flickr (used with permission, all rights reserved)