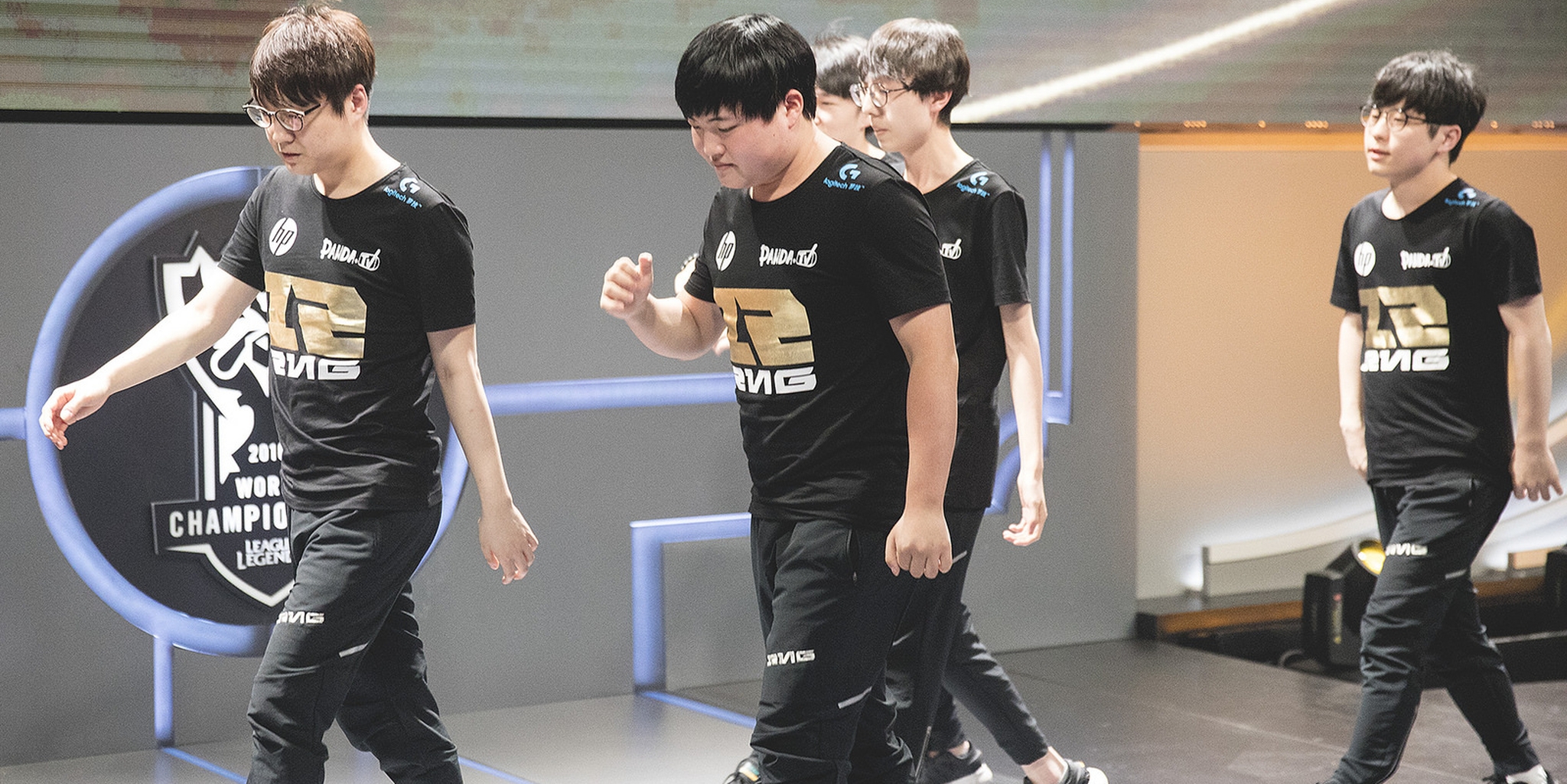 Teams from China’s LPL have reversed their fortunes after an inauspicious start to the League of Legends World Championship.

All three Chinese teams—I May, Royal Never Give Up, and EDward Gaming—scored impressive wins Friday to improve the region’s overall record to 4-1 overall at Worlds. The lone LPL loss to this point came Thursday when top seed EDG fell in a historic upset to Brazil’s INTZ e-Sports, a wildcard team.

I May’s win over Flash Wolves was easily the most entertaining of the six games played Friday. Flash Wolves held a gold lead from four minutes into the game until the 40 minute mark, when they finally fell victim to their repeated indecision around the Baron pit.

Avoidless engages, and I May pick up 3 kills and a Baron! #Worlds https://t.co/XpDss2VMKg

Jungler Chunwai “Avoidless” Fan, whose Zac was in the middle of every big play for I May, sealed the victory by slingshotting himself into the middle of four Flash Wolves players to steal the Elder Dragon.

Royal Never Give Up became the first team to pick up two wins at Worlds, stomping Splyce with a 19-3 kill differential. AD carry Zihao “Uzi” Jian’s Ezreal dealt as much damage to champions as the combined total for the top three members of Splyce.

The loss brought teams from the EU LCS to a combined 0-4 record, but the region avoided being shutout in consecutive days when H2K delivered a reality check to INTZ with a smooth 12-1 kill differential victory.

Worlds resumes Saturday with a fresh slate of six games, including Royal Never Give Up against Samsung Galaxy and I May taking on SK Telecom.