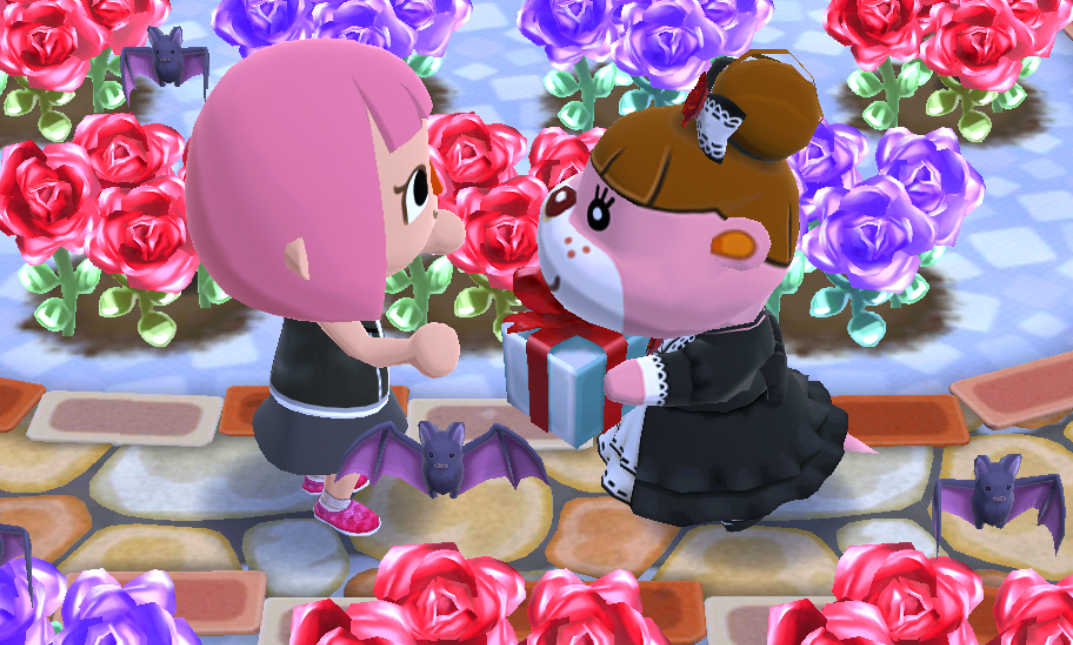 Animal Crossing: Pocket Camp’s next Garden Safari–styled event is now live, right on the heels of the winter sports event.

Those participating in the Gothic Rose Festival event will find the catch rate for bats to be higher than it was for butterflies. Likewise, players will be rewarded with seeds for sharing bats with friends. Roses grow within three hours without watering, so they don’t wilt.

As with Rover’s Garden Safari, Lottie’s Gothic Rose Festival is split up into two parts. The first part runs from Feb. 1 to 10, while the second part starts Feb. 6 and continues through Feb. 10. Players are able to trade in their bats for a number of different event items, all of which will only be available until Feb. 10.

With the new changes to Pocket Camp, it’ll likely to a lot easier to wrack up those event items quicker.