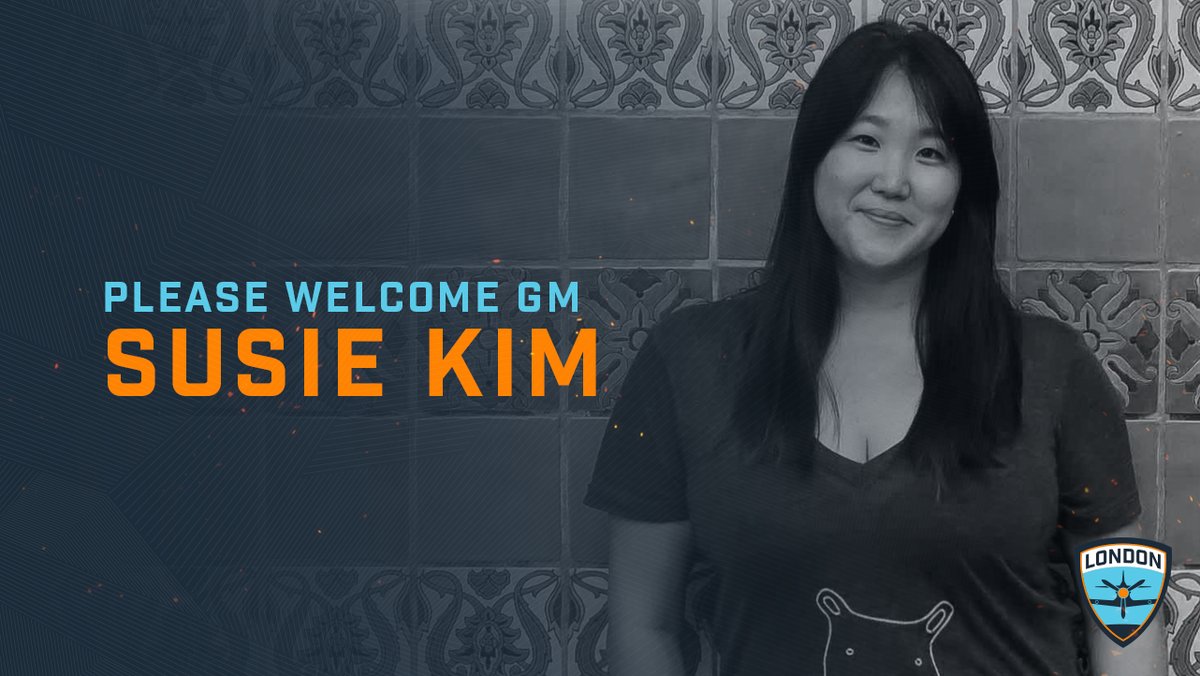 The organization has added esports veteran Susie Kim to the team. Kim has worked in a number of esports areas, including StarCraft and League of Legends, as a player manager and translator.

“After many years of having been part of the esports community in various capacities, I am super excited to be the new GM for the London Spitfire,” Kim said in a statement. “Given my esports background and love for the players, Spitfire is a great fit for me.”

Kim added that she earned her Master’s degree at King’s College in London. “Representing such a great city in the Overwatch League makes it personally meaningful,” Kim said.

London Spitfire said that Kim, as a bilingual Korean-American, is “perfectly placed to help cater to the needs of the Spitfire squad as they continue their personal and professional development in the inaugural season of the Overwatch League.” The London team is made up South Korean players that moved to Los Angeles for the Overwatch League.

London Spitfire will kickoff their third stage campaign on April 5 against Houston Outlaws.