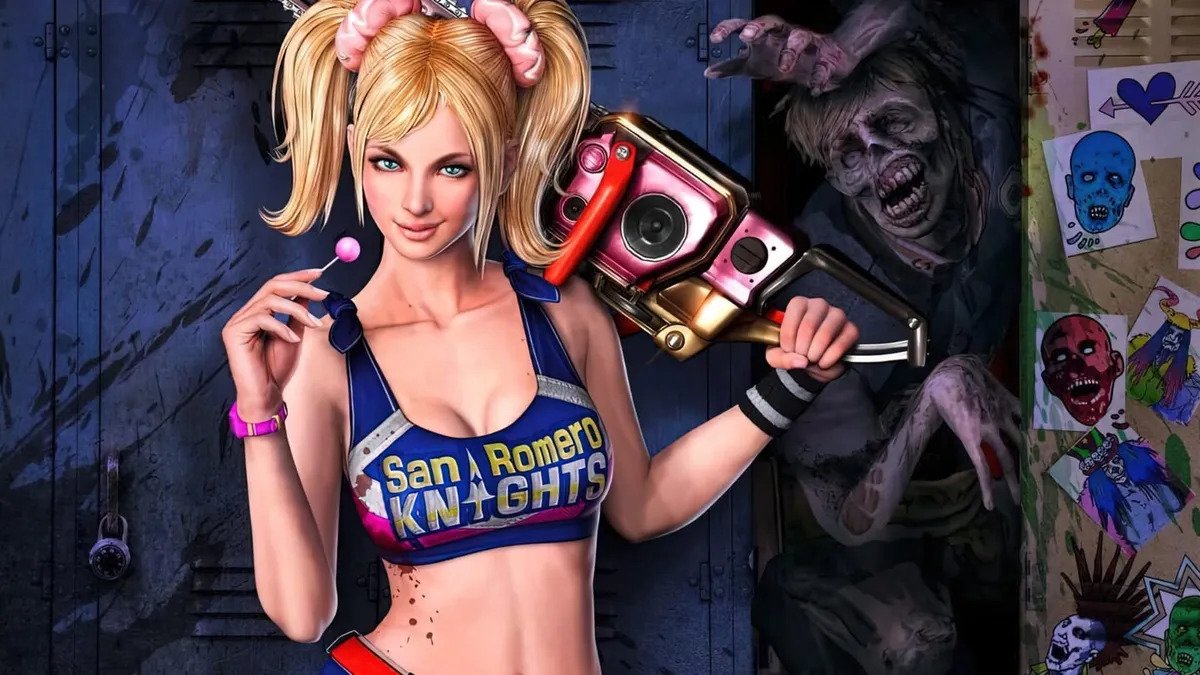 After a lot of rumors, speculation, and teases, Dragami Games finally unveiled the return of Lollipop Chainsaw today. The game that unexpectedly became a smash hit on the PlayStation 3 and Xbox 360 now returns after 10 years since it initially launched, with a full remake from the ground up as announced by the producer Yoshimi Yasuda.

From what we know so far, the game will feature a complete overhaul to its graphics and gameplay, owing to the advancements in next-gen hardware compared to 2012. These include a polished and more realistic-looking game with reimagined graphics as well as quality-of-life changes to the gameplay aspects of the remake.

The team working on the game will be comprised of the core staff of Dragami Games that worked on the original game as well as new staff members who have arrived on the scene that will help with the next-gen direction the game has been envisioned in. This is to ensure that while the game functions as smoothly as possible for modern systems, it will also maintain its nostalgic appeal from 2012.

One aspect of the game that might not be very popular with the fans is the fact that due to licensing issues, not every one of the original game’s 16 very catchy soundtracks will be available in this game. As such, the game will feature a combination of some of the original tracks and completely new music that the developers have created for the remake.

With the game being one of the sleeper hits of 2012, even amassing a cult following in some spheres, we expect the remake to be a big hit when it finally releases in 2023. So far there is no other news we have regarding the launch date or platforms on which the game will release, but we will keep you posted whenever new information is available.