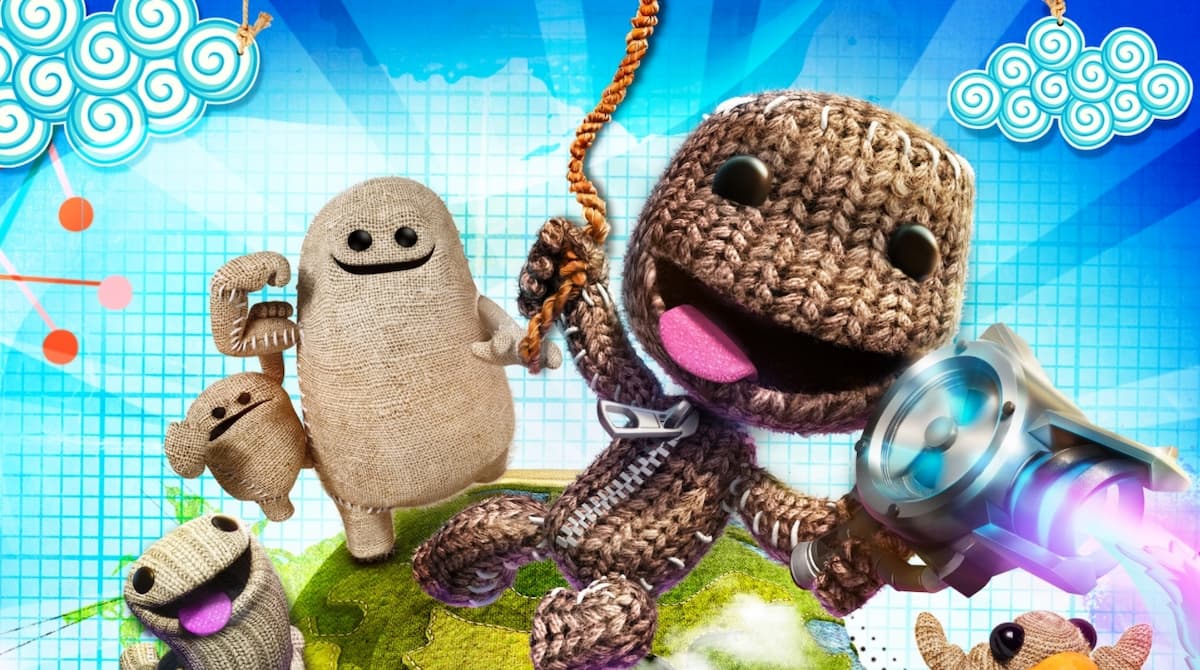 LittleBigPlanet is a game series that’s thrived for more than a decade on a passionate community using the tools given to them by the developers at Media Molecule to create and share content. But following an extended period of server issues, the devs have announced that several of the franchise’s older titles have had their servers shut down due to ongoing security concerns.

The team working on upkeep for the older games noted that this is being done to protect the LittleBigPlanet community from further abuse and security risks.

As documented by IGN, LittleBigPlanet has been dealing with serious server issues for most of 2021, starting in March and continuing throughout the summer. The devs tried to work on the problems but had to disable the online modes for the game multiple times over the last six months due to continued targeted attacks that were affecting the games and spamming players with offensive content.

Along with this news, Game Update 1.27 is live for LittleBigPlanet 3 on PlayStation 4, bringing the servers fully online again and giving players safe access to more than 10 million community levels. Thankfully, this includes all previous levels from the older LittleBigPlanet titles too, since players will no longer be able to upload or download them on the PS3 or Vita games now that the servers have closed.