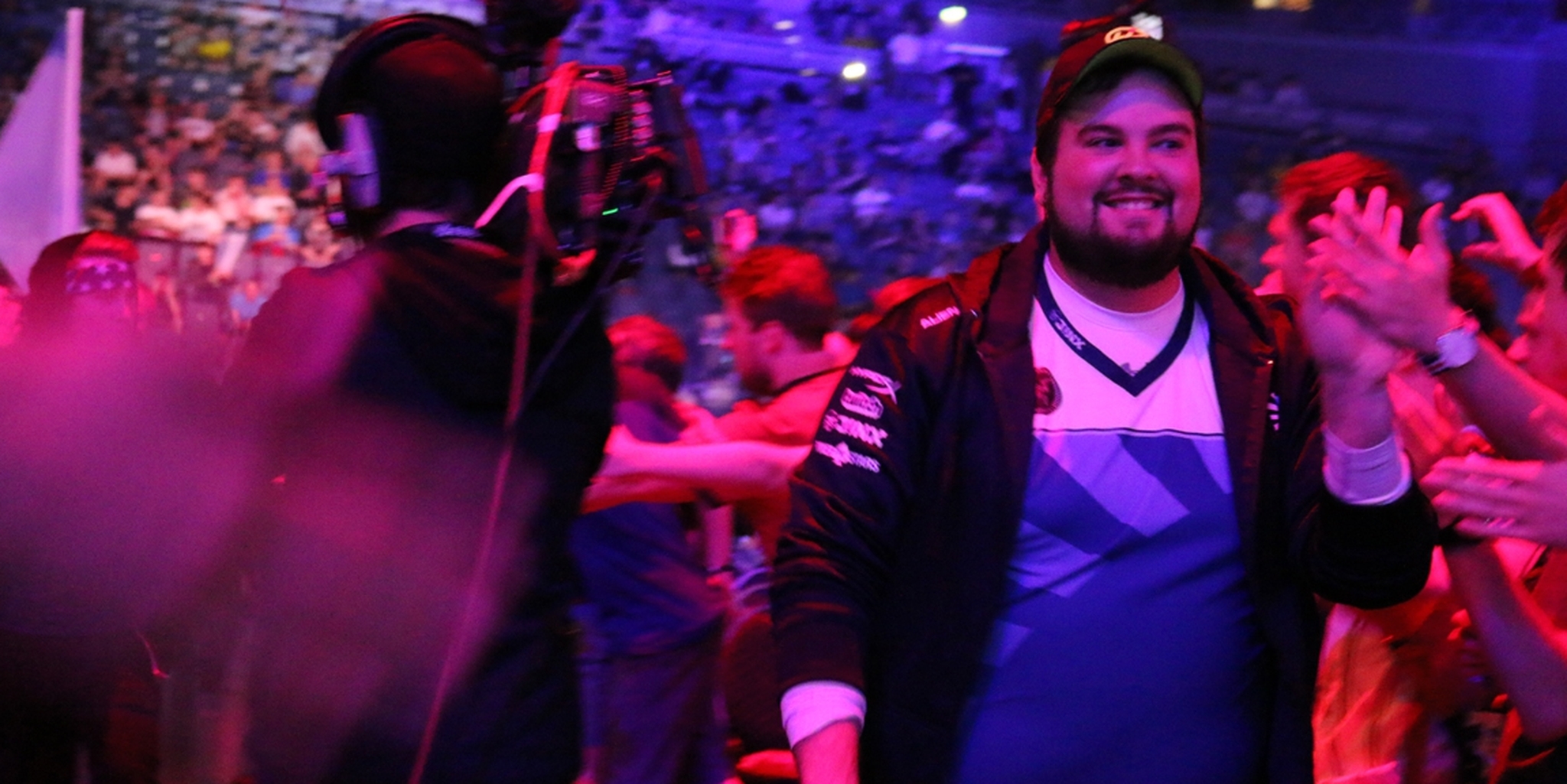 With ESL Cologne being whittled down to just four teams, most expected North America to be left out in the cold. But thanks to an upset from Team Liquid the region is still alive and kicking.

Liquid took a 2-1 underdog victory over Natus Vincere in the third quarterfinal of the day to book their place in the ESL Cologne top four.

Na`Vi took the first map 16-11 on Train, looking solid against a strong challenge from the American side.

Liquid hit back with a hard-fought 16-12 victory on Nuke, including a highlight reel quad-kill from Nick “nitr0” Cannella in the pistol round in the second half. In the deciding map, Cobblestone, an incredible 1v3 clutch from Aleksandr “s1mple” Kostyliev gave Liquid an unassailable lead for a relatively comfortable 16-6 result.

Team Liquid’s victory was celebrated by Fnatic fans in the crowd. The Swedish side will be Liquid’s semifinal opponents after dropping just eight rounds in a 2-0 victory against Gambit Gaming.

Elsewhere, Astralis, playing with two stand-ins following Peter “dupreeh” Rasmussen’s hospitalization on Wednesday, were unable to progress further. In a pair of overtime games, Virtus.pro took the match in straight sets, 19-17 and 19-15 on Overpass and Train.

Virtus.pro will face off against the reigning champions SK Gaming in tomorrow’s opening semifinal, after the Brazilian side bested surprise quarterfinalists Flipsid3 Tactics 2-0—though it took an overtime in map two to seal out the series.