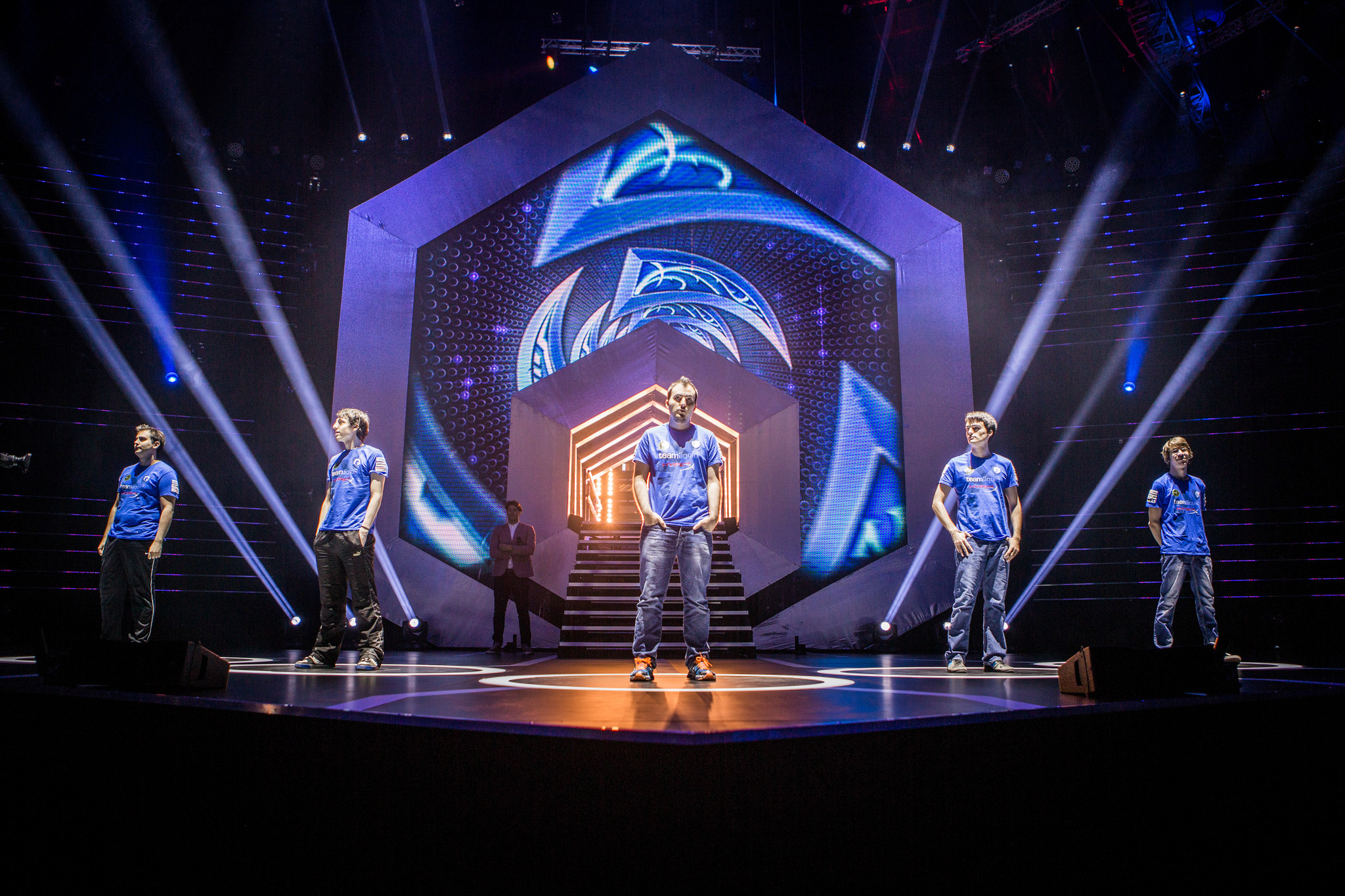 Three of Europe’s top Heroes of the Storm teams have played with complete rosters for the first time since the Heroes European Championship, giving us a first glimpse of their new lineups.

After a disappointing end to the season, Team Liquid’s Duran brothers were the only players left standing. The addition of Fnatic captain Joaquim “Lowell” Fitas was confirmed last week. But for the Fragbite Masters, the team added support Raoul “Gerdamherd” Saurbier and Roccat‘s Christoph “Cris” Gowitzke.

Gowitzke’s name had been linked to Liquid for some time, with many believing he overperformed on an underwhelming Roccat roster. Saurbier had previously played with Alternate Fancy.

Despite the changes, Liquid were outclassed by the resurgent Fnatic 2-0 in the opening game. The team has added former Pirates in Pyjamas pair Dob “Quackniix” Engström and Filip “Smexystyle” Liljeström with “Shadowlink” of Alternate taking the final roster spot. Cristofer “Blackscorp” Embareck had been on trial at Fnatic, but announced his retirement from Heroes of the Storm last week.

Roccat has added Liquid’s former support Fran “GranPkt” Núñez but that was not enough to push it to success. The team finished bottom of the group with a 0-2 record.