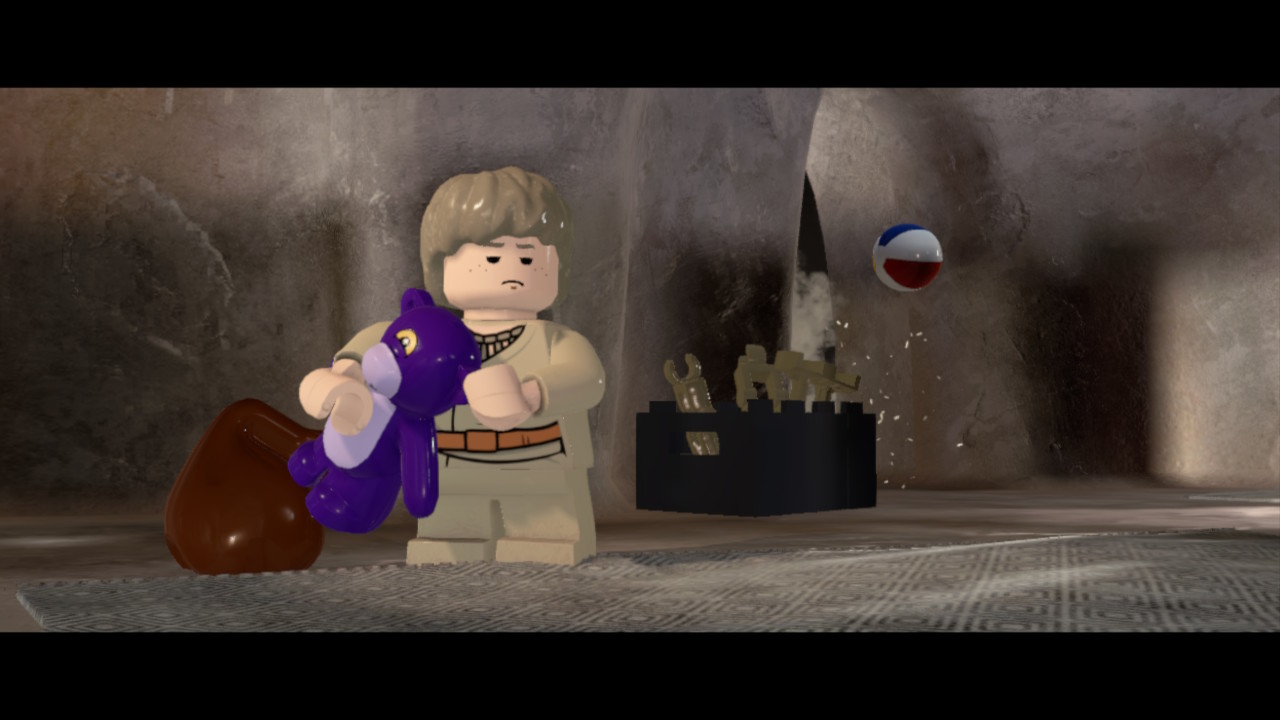 Although Lego Star Wars: The Skywalker Saga was only released on April 5, players have already found an interesting glitch in the game. The glitch allows players to attack child Anakin repeatedly without dealing damage—and players have found that this glitch is quite useful.

The mechanics in Lego Star Wars: The Skywalker Saga do not allow players to kill children, so hitting them deals no damage and simply makes them flash red. The glitch players discovered exploits an intentional game mechanic to continuously hit children and soar through the air while doing so.

The primary target of the glitch is young Anakin Skywalker from Star Wars: Episode I – The Phantom Menace. One Twitter user shared a video of them discovering this glitch while playing Lego Star Wars: The Skywalker Saga with Qui-Gon Jinn and young Anakin.

As silly as this glitch is, it can actually be used to help players in their gameplay. The same Twitter user followed up with another post demonstrating this.

Whacking child Anakin through the air helped this player gain access to a hard-to-reach hidden collectible. This tactic is undoubtedly a helpful one that players can use to reach new areas and sort of fly through the sky. Players planning to try speedrunning the game can employ this glitch to traverse areas both horizontally and vertically rather quickly.

This Lego Star Wars: The Skywalker Saga glitch can be recreated by any player by using any Jedi character in the game. Simply attack young Anakin repeatedly while using various fighting combinations on him to become a true Skywalker who walks through the sky themself.