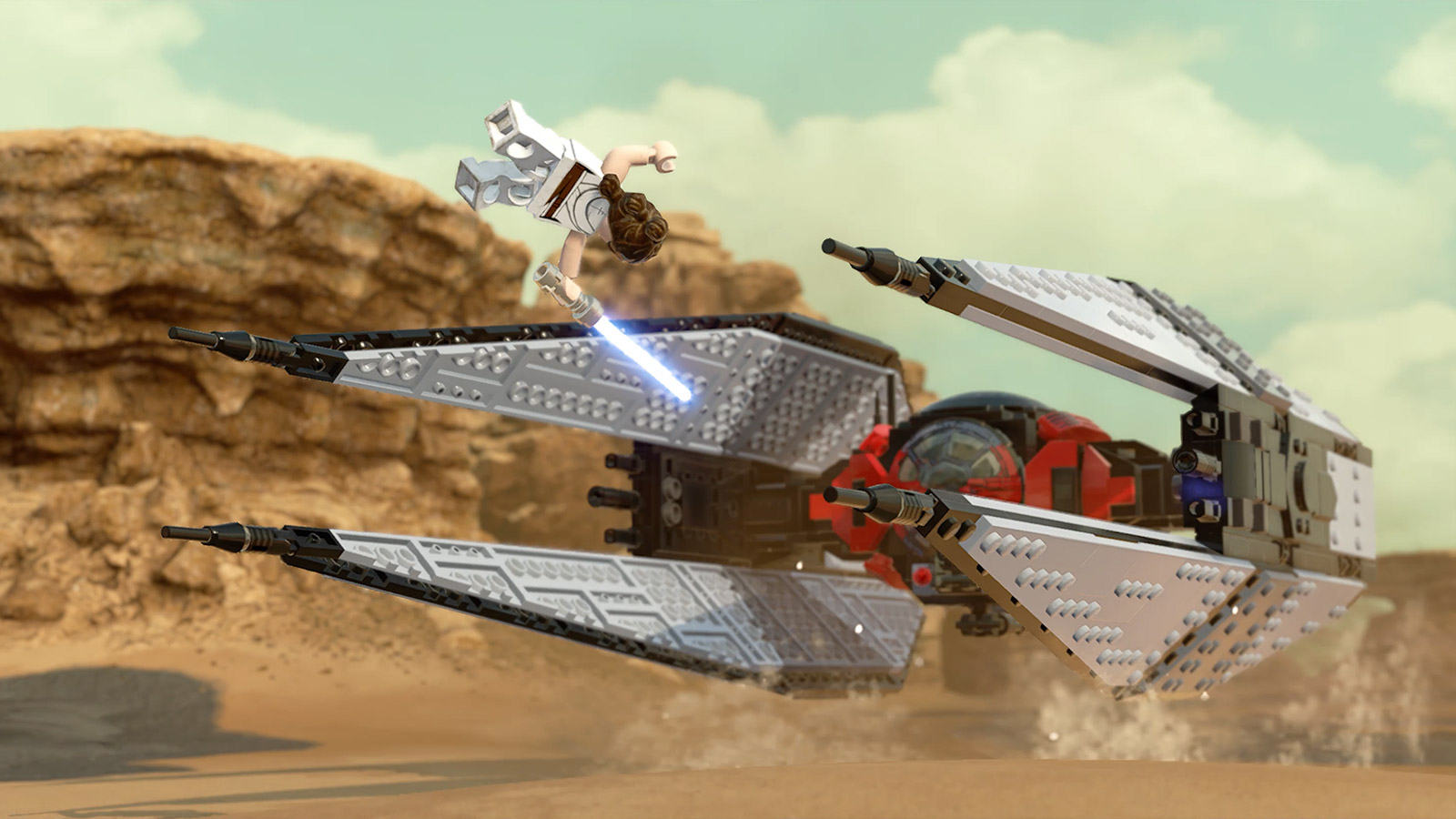 After a handful of delays and years of waiting, Lego Star Wars: The Skywalker Saga has finally been released to a consensus positive reaction from both players and critics. The game averages an eight out of 10 rating from critics across the PC, PlayStation, and Xbox versions, with the player score average almost being a nine out of 10, according to Metacritic. Additionally, 94 percent of the over 10,000 reviews on Steam are positive.

It’s easily the biggest Lego Star Wars game ever, playing more like a Star Wars game set in the Lego universe instead of typical Lego games. The game has 300 playable characters, over 100 vehicles, and 23 planets to explore, but there’s even more to be had if you go with the Deluxe edition for an extra $10.

Players who purchase the physical version of the Deluxe edition can also get the exclusive Luke Skywalker with Blue Milk Lego minifigure.