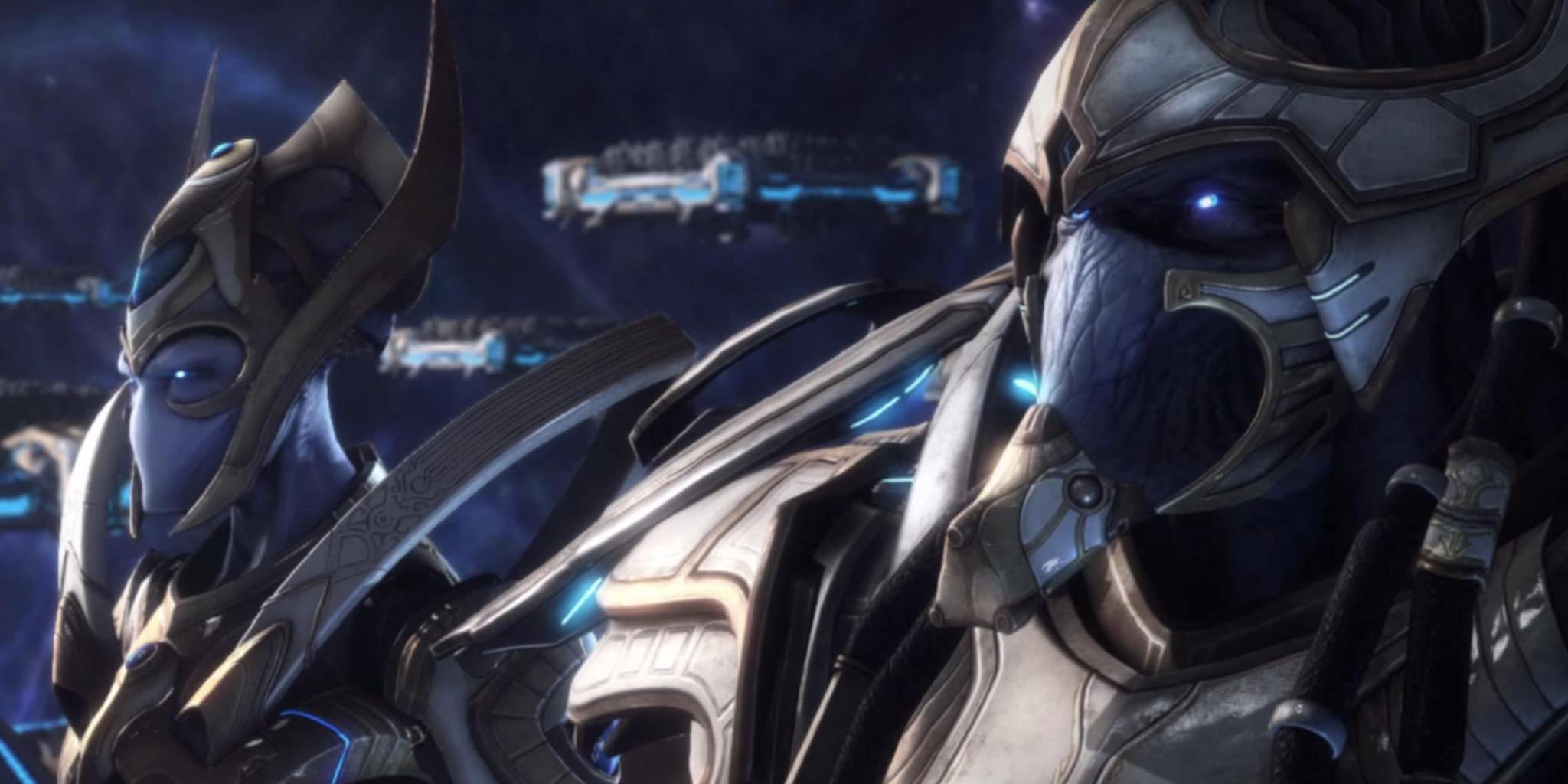 The highly anticipated final installment of the StarCraft 2 trilogy, Legacy of The Void, should release in beta around the end of March, the Daily Dot has learned. StarCraft enthusiasts have been able to sign up for beta access since November last year, with priority given to Blizzcon attendees.

Now, the gaming press and several prominent esports organizations have been told to submit their requests for beta keys to be distributed directly by Blizzard.

Several games outlets have reported a beta would be launched in early 2015. But Blizzard has always maintained that the release date was flexible. The company’s community manager, David “Psione” Ortiz, said in November on the Battle.net forums that “no date has been set for Legacy of the Void Beta” and that “the current time frame we’re shooting for is the first half of 2015.”

The Daily Dot learned of the looming release date after seeing messages to various gaming organizations telling them to issue requests for beta keys. One source told us that last time a request was issued for a Blizzard title “the keys arrived about three weeks later.”

Another person added: “Blizzard will be aiming for an end of March or early April release. It’s great timing for them. WCS Season 1 will be all but over and this will give players plenty of time to stream the beta and generate some excitement. As things stand the beta is pretty much ready to launch with the balance team just tweaking a few units.”

The source added that the beta will most likely be rolled out in a manner akin to Heart of The Swarm. “It will be initially closed with access to the pros, the press and people’s machines that fit a certain type of spec,” the person explained. “Then increasing waves of requested keys and giveaways before becoming an open beta.”

Update March 3, 10:55am CT: The story has been updated to include additional information from our sources.