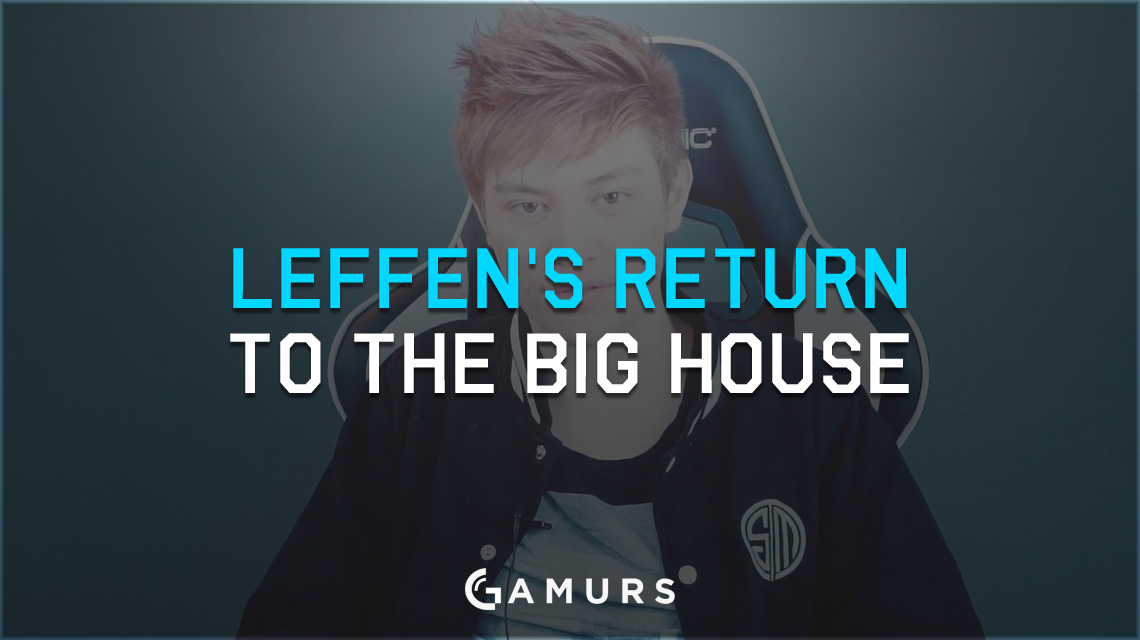 It’s no small feat overcoming everything William “Leffen” Hjelte has had to endure over the past year. After encountering visa issues, Leffen wasn’t allowed to return to the United States, making it impossible for him to compete in any US tournaments. Despite this, Leffen came back strong and shook the Smash Bros scene to its very core.

GOML was the tournament that saw Leffen make his great comeback. Whilst Leffen had been regarded as one of the top players in the world, he never got recognition as a God level player. This title was held by the likes of Jason “Mew2King” Zimmerman and Joseph “Mango” Marquez, just to name a few. Although Leffen never held the title of God player, he wore the title of God Slayer in this year’s GOML.

First, Leffen took down Adam “Armada”” Lindgren, and did it with style. Winning 3-1 against Aramada was incredible enough, but then he went on to win a close match against Juan “HungryBox” Debiedma, with the final score being 3-2. Going into the final, Leffen was faced with the task of beating Mango. To the surprise of the fans, Leffen destroyed Mango 3-1 to win the tournament. Eliminating 3 God players put Leffen’s name at the forefront of the Smash Bros scene, and made his statement very clear. “I am Leffen, and I am back.”

Following the upset of not being able to attend The Big House 5, Leffen channelled his frustration and upset into improving and developing his skills. Despite his amazing performance in Canada at GOML, Leffen came away with 17th place, being defeated by (the ironically named) “Swedish Delight.” Not just being beaten, but being beaten pretty hard, getting four stocked in his last game to lose 3-0. This may have been partly to blame on Leffen only finding out 4 days before the event that he could actually attend. The immense pressure of being in the exact same spot in which he was declined entry one year later must have weighed down on Leffen, but didn’t hinder his performance later in the month at Eclipse 2. Leffen took 3rd place in singles Melee, and 2nd place in doubles Melee alongside partner “Ice.”

Leffen’s return to The Big House 6 was long anticipated by fans, and received a warm welcome from players too. Although he only managed to get 17th place in singles Melee and 4th place in doubles Melee, Leffen’s return to The Big House 6 left his mark on the competitive Smash Bros scene for the tournaments yet to come. Hopefully, this time round, Leffen is here to stay.

Do you think Leffen deserves God status? Leave us a comment down below, or tweet us @GAMURScom.