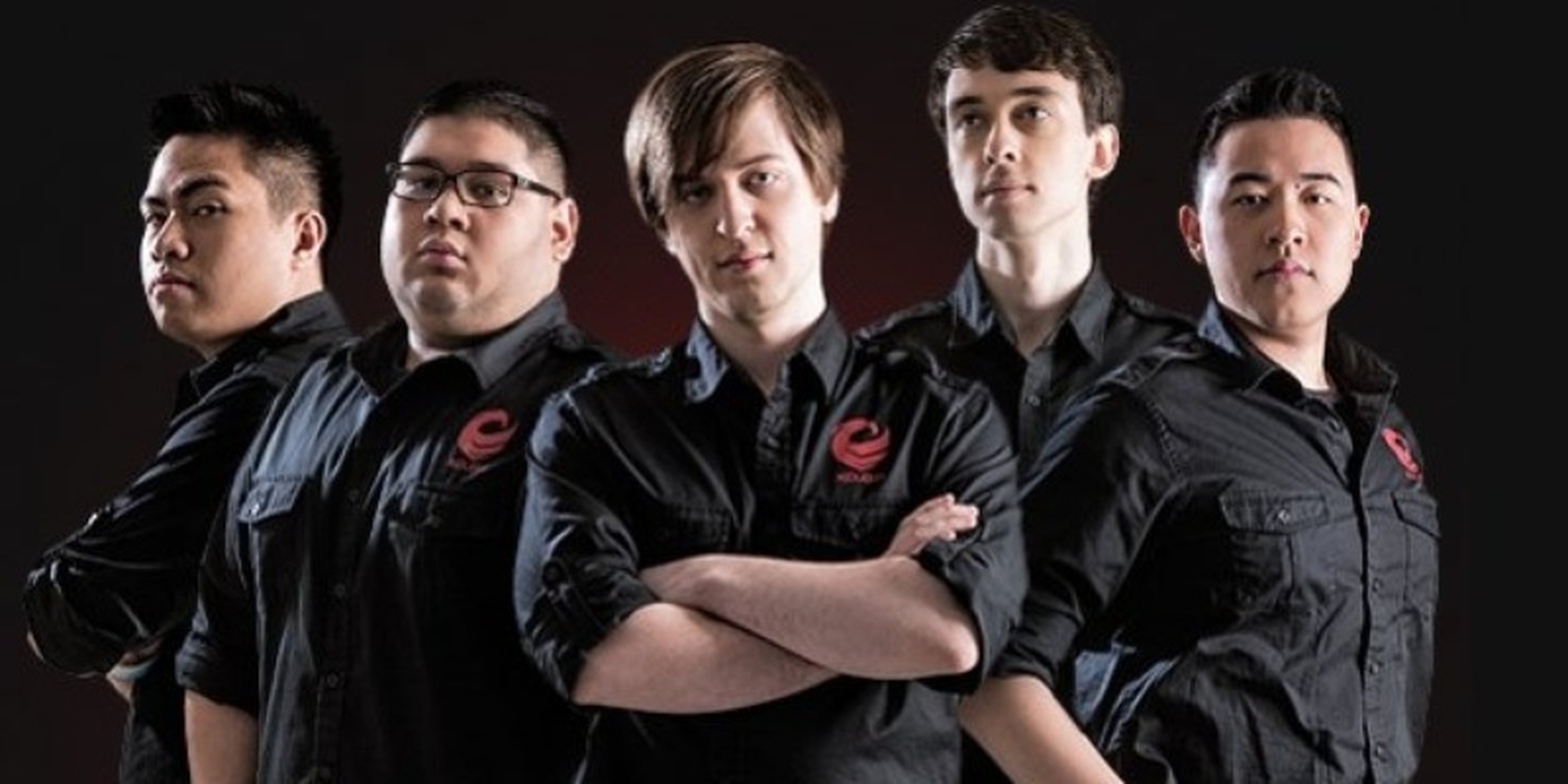 They say that you can only hit bottom when you stop digging. One League of Legends team, shovel in hand, appears to be setting off to defy that logic. Despite breaking records in 2013, team XDG now sits in last place in the League Championship Series, and has become a target of mockery in the community as internal drama is tearing it apart.

Last fall, the team was known as Vulcun Gaming, and it was sitting comfortably near the top of the LCS, one of the most competitive esports leagues in the world. They’d finished their regular season with a 20-8 record, and got third place in the North American League playoffs.

The team was, by all rights, set for a quiet offseason and many fans had high hopes for a continuation of their strong performances in 2014.

The reality has been anything but. The team has since made a series of decisions so disastrous that XDG has easily become the worst team in North America, and possibly, the LCS as whole.

It began as a trickle. In October, the team decided to change their name to Ex Duris Gloria (XDG). It was a not-so-subtle reference to the “XD” emoticon, meant to show a laughing face. At the time, the name change was seen as a bit childish. Fans worried that the players weren’t taking their job seriously.

Their first chance to compete under the new name happened in December, at the Battle of the Atlantic, the biggest off-season League tournament. XDG lost two games in a row in ugly fashion. Buechter died fourteen times, despite the fact that he plays a marksman— meaning that he should actually be getting protected by his teammates.

Fans dismissed the losses. XDG just weren’t playing hard, they said. They were out of practice, that’s all. It’s the offseason.

In January, however, Julian Collins, the team’s manager, took to Reddit to explain what was going on behind closed doors. He offered up many reasons, namely that the team was lacking a shot caller. Additionally, despite having two months, Collins claimed the team’s “prep time was short.”

XDG chose to solve the problem with a drastic roster swap: Buechter would swap roles with Puchero. Changing positions in esports is just as dramatic as it is in traditional sports—each position requires very specific knowledge and skills, along with a vast amount of experience. The jungler, for example, is responsible for patrolling the neutral areas of the map and setting up plays against the enemy, and is integral to disrupting the enemy team’s strategies.

So it was bizarred that XDG would suddenly replace Puchero, “one of the best Junglers in the world,” with Buechter, and move Puchero to marksman. XDG modeled Buechter as the strategist of the team, and was stated to have the game knowledge required to be the shot caller.

That’s like putting Peyton Manning in the defensive backfield because he understands offense so well. Knowledge is one thing, but players must also have the ability to execute the plays that are required of them. Many didn’t think Buechter would be able to make the transition.

Making things even more messy, Buechter’s brother, Kenneth, is the head coach. It seemed the swap was done more out of family ties than anything else.

The LCS season began on January 17th, and it wasn’t pretty. Week 1 saw the team go 1-3, and their performances haven’t improved changed since. The team currently sit at 3-10, and are at the bottom of the rankings. Every player has performed poorly. According to an article at LoLesports.com, XDG went from ranking second in both KDA and GPM to sixth and seventh, respectively. These statistics measure how effective a team is at attacking their enemies and at gathering resources.

Puchero, “one of the best Junglers in the world,” fell from his silver medal finish in KDA and GPM to being dead last in the region.

On Wednesday, the news got worse. A report by EsportsHeaven detailed yet another drastic roster change. The team would be benching Spasov, their support, and that they would be moving Buechter to replace him. Free agent Nicholas Wu “Nickwu” Smith would be taking over in the jungle. Fans were understandably distressed—the team’s 3-9 record seemed a direct result of roster changes, and many wanted those original changes reversed, not followed up with even more.

The mess got even messier at this point. Spasov quickly posted went to Reddit where he countered those claims. “I’d like to clear up the misconception that I’m now ‘retired’ from esports… I was removed from the team because I was not dedicated enough according to the management and owner of XDG.”

He let loose about the issues plaguing XDG: “I was not happy [with the role swap] at all. Everything that [Puchero] worked for in the jungle and everything that [Buechter] worked for as [marksman] basically was rendered obsolete.”

“[The problem with XDG is] how management structured practice… A lot of the people who are running the organization are cutting their teeth.”

At this point, XDG owner Marshall Alexander couldn’t help to personally interject. He decided to set the record straight with his own Reddit AMA and several Twitter posts.

“The team has faced challenges this split that we did not foresee in the off season. The role swap has not been the most significant factor in our performance this split and [Spasov’s] departure from the team was his decision, not mine.”

About the nepotism claims, Alexander had this to say: “It’s impossible to understand everything that goes into it and what happens behind the scenes… I have not had reason to be concerned with how it has impacted the team.”

And Alexander wasn’t afraid to get messy to defend his team’s actions, going so far as to attack the journalist who initially broke the new of Spasov’s departure, Richard Lewis. Alexander implied that Lewis was a tabloid writer not worthy of his respect: “My only experience with him is that he does not uphold some basic journalistic principles.”

But everyone from tabloid writers to fans can see that whatever the reasoning behind XDG’s choices, they’re only having one effect: Making the team terrible.

Week 6 began on Saturday, with Smith premiering as the new jungler for the team. Their first game was a disaster—20 deaths, and just four kills. And despite his supposedly brilliant tactical mind, Buechter was continually caught out of position and killed easily by XDG’s opponents.

Further losses will only prove that the moves thus far have been from poor decisions and bad judgments.

And, most importantly, continuing to lose games will just mean that XDG will mismanage itself out of the tournament entirely.

The Daily Dot has reached out to Alexander, Collins, and Spasov for comment, but did not receive a response by publication time.