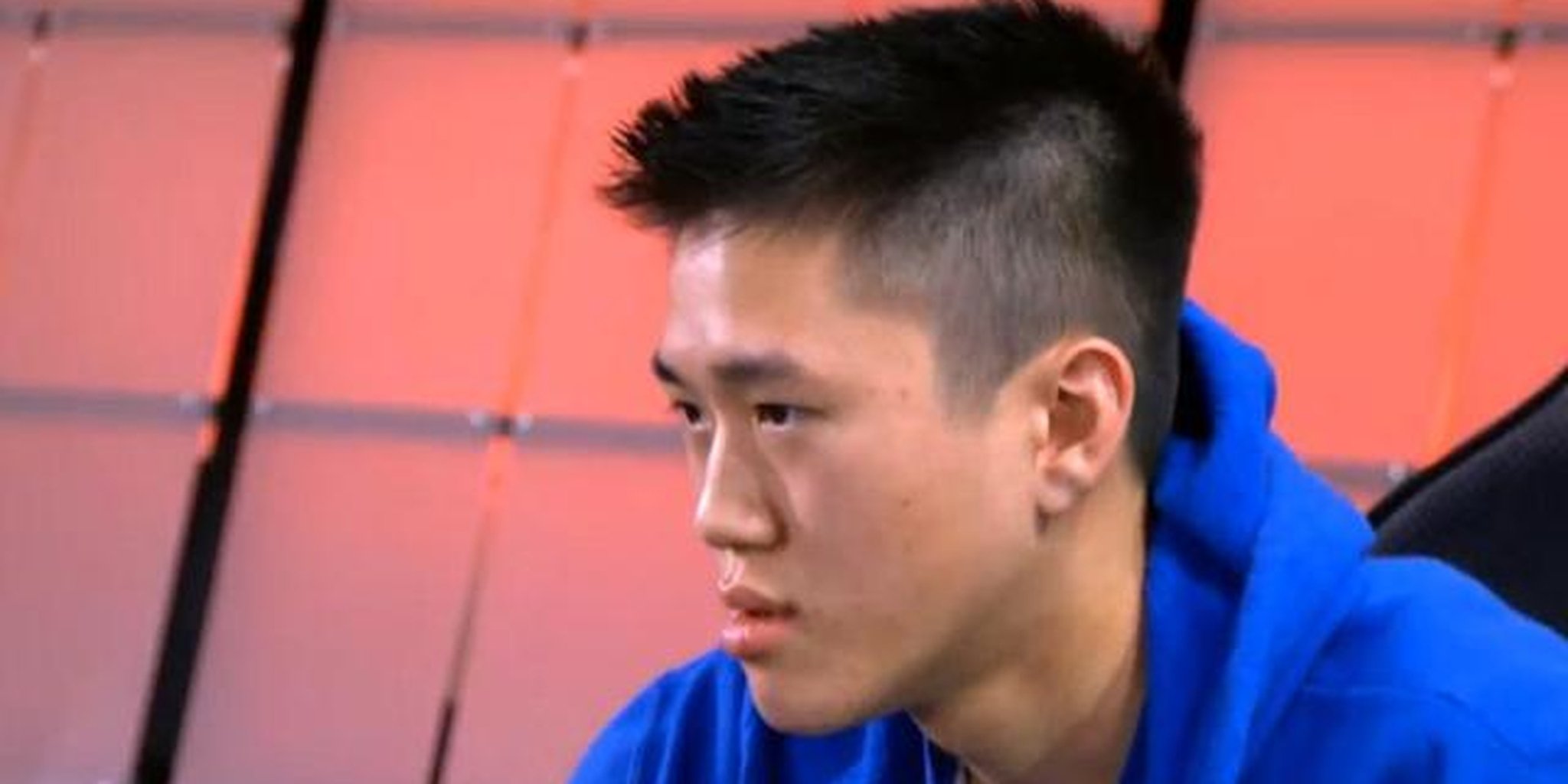 Team Coast may have all but assured their relegation this season after yet another disappointing result.

Coast suffered their 12th loss of the season today to Dignitas. The team’s 1-12 record plants them firmly at the bottom of the standings in the North American League Championship Series. And given the new rules this season for relegation, there may be no turning back now for Coast.

At the end of the spring split, the last place team in the standings will be automatically relegated from the LCS to Challenger, a break from recent seasons when the last place team would have an opportunity to play for their spot in a promotion series against the top team from Challenger.

Coast came into the weekend with a record of 1-11 and an upcoming match against the team nearest to them in the standings, Dignitas, who sat at 4-8. It was an opportunity, however small, for Coast to climb back out of the cellar. But it wasn’t to be.

Dignitas were in control of the game from the start. Alan “Kiwikid” Nguyen made his Annie’s presence felt early across the map, turning back an overly aggressive play in the bottom lane by Jamie “Sheep” Gallagher’s Leona for first blood before roaming to top to help with an early gank of Cristian “Cris” Rosales.

Rosales’ Kennan would struggle mightily throughout the laning phase, falling far behind Dignitas top-laner Yeong-Jin “Gamsu” Noh’s Rumble as Yeong-Jin received roaming support from both his jungle and middle lane.

A failed attempt to properly hand off their jungle’s blue buff highlighted the early struggles that put Coast significantly behind in the game.

In spite of Dignitas’ sizable early-game advantage, the team wasn’t able to convert it into significant mid-game pressure. Yeong-Jin would admit after the match that this frustrated him and his team, causing them to make a number of small mistakes, which Coast was able to take advantage of in a comeback bid.

That comeback seemed almost real when Coast managed to steal a baron and dragon back-to-back, with the former turning into an ace and a middle inhibitor. But Dignitas was soon able to calm the waters and right the ship.

After having made multiple unsuccessful bids at baiting Coast into a disadvantageous engagement near baron, Dignitas were finally successful, holding off yet another steal attempt from Coast and picking up two kills in the ensuing exchange to go along with their newly acquired baron buff. That was enough to give Dignitas the momentum they needed to roll through the middle lane and over Coast’s remaining resistance, destroying the nexus and likely quashing any hopes Coast still had of keeping their spot in the League Championship Series.

Rosales stood out at game’s end with a 1/8/4 K/D/A, but it was Zachary “Mancloud” Hoschar’s 2/6/3 line that may have prevented Coast from ever carving out a meaningful advantage. Hoschar’s LeBlanc proved strong enough to remove chunks of health from Dignitas’ champions on numerous occasions, but too often he fell short of securing a kill.

Coast’s road gets only more difficult from here, as they face Counter Logic Gaming on Sunday.