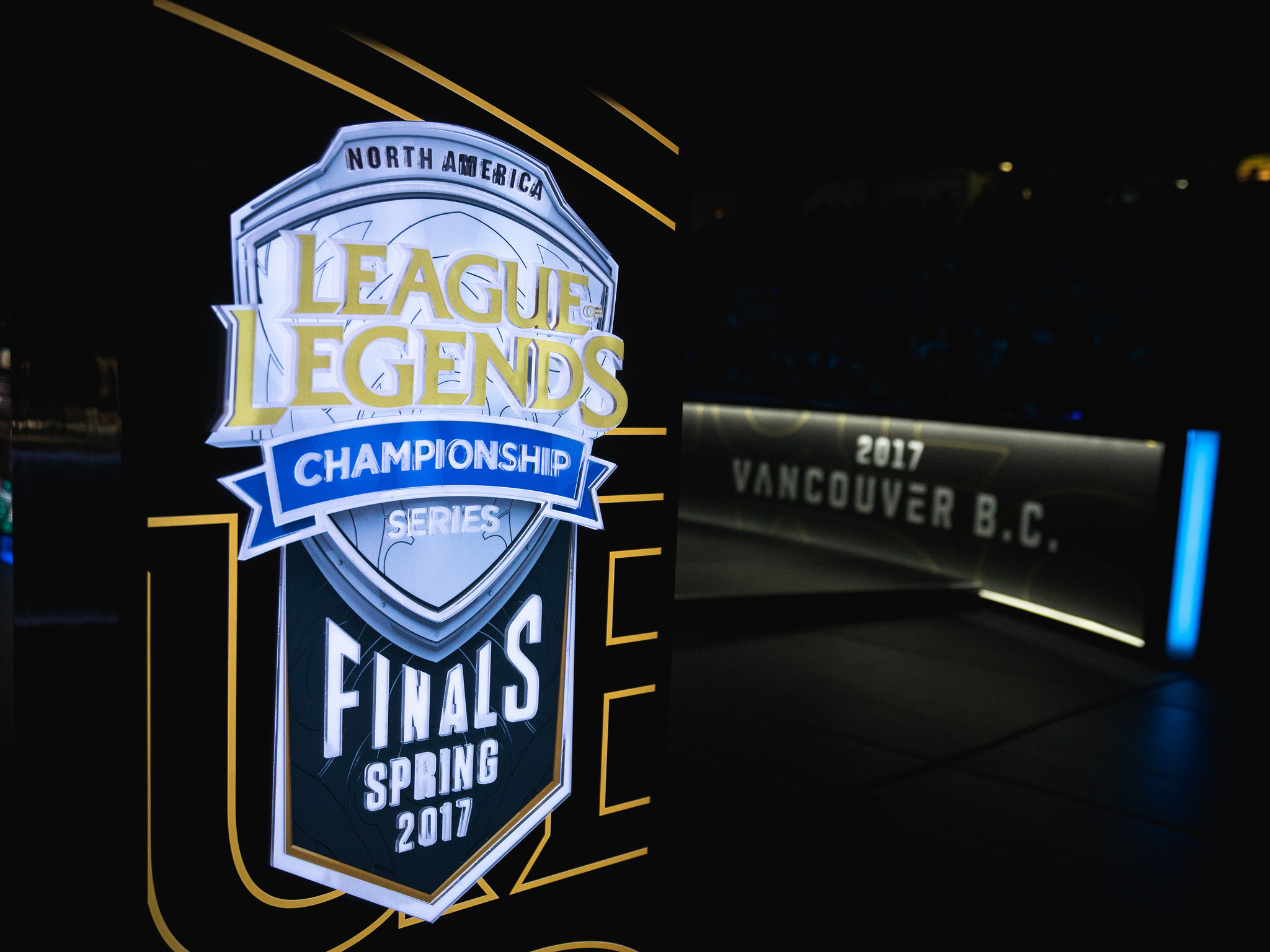 Riot’s move to franchise the LCS—or as Riot is calling it, “create permanent partners”—is a huge deal for esports.

The new NA LCS will be organizationally unrecognizable from what has come before. Gone is the Challenger Series and relegation, replaced with a permanent set of LCS teams and an academy league for those franchises.

Riot has begun inviting applications for spots in this new LCS, with an announcement scheduled for much later in the year.

One of the big driving forces behind this change has been owner concerns over revenue. Andy “Reginald” Dinh, the long-standing owner of TSM, has been vocal on this issue for quite a while. And he isn’t the only one. In order to get the owners onboard, revenue sharing is a key part of this new LCS.

The revenue is shared three ways, between the teams, the players, and Riot themselves.

The players get the largest share of the revenue, marginally—35 percent. As part of improving player compensation, the minimum LCS salary is being massively increased from $25,000 to $75,000. It’s the first increase in the minimum salary in a number of years.

This increase in reality likely won’t affect the majority of pros. According to an ESPN survey, the average NA LCS salary last year was over $105,000. But it will help those at the bottom end, and coaches if it applies to them.

How this revenue share works in practice all depends on player compensation. If total player salaries exceed 35 percent of LCS revenue, then the salaries are just paid as normal. If the total is less than 35 percent, then players will be paid the difference. So their percentage is guaranteed.

Teams and Riot take an equal share of the remainder, 32.5 percent each.

Team revenue sharing is also used as part of the plan to incentivize competition in a post-relegation world. Half of the team’s share will be distributed on a sliding scale based on league performance, meaning teams will directly financially benefit from success—without the massive financial hit of relegation. The other half is simply distributed evenly to the ten teams.

The current revenue flow for teams, according to Riot’s announcement, sees them take the Riot stipend and combine it with their own in-house revenue generation—that includes merchandising and sponsorships. The teams are then responsible for staff, players, and a gaming house as well as other infrastructure.

In this new model, revenue is pooled between Riot and the teams. Teams will be required to put in a portion of their merchandising and sponsorship revenues to the shared pot. That money, along with things like league-wide sponsorships and league digital or broadcast rights, is what is shared with the three parties.

That league revenue will likely include the $50 million per year from Riot’s deal with BAM Tech that was signed in December. That’s a seven year deal for the “commercialization and monetization” of the league.

What’s the price tag for access to this new LCS revenue model? Rather than a bidding model like the Overwatch League, chosen franchisees will pay a flat $10 million. If they are not one of the ten teams in the league at the end of the 2017 season, they will be required to pay an additional $3 million.

Whether this model works out for teams and players remains to be seen. The proof will be in the execution. But at the very least, the model represents a massive increase in financial transparency from Riot as it seeks to end the tense relationship with team owners and create the “permanent partners” it is looking for.