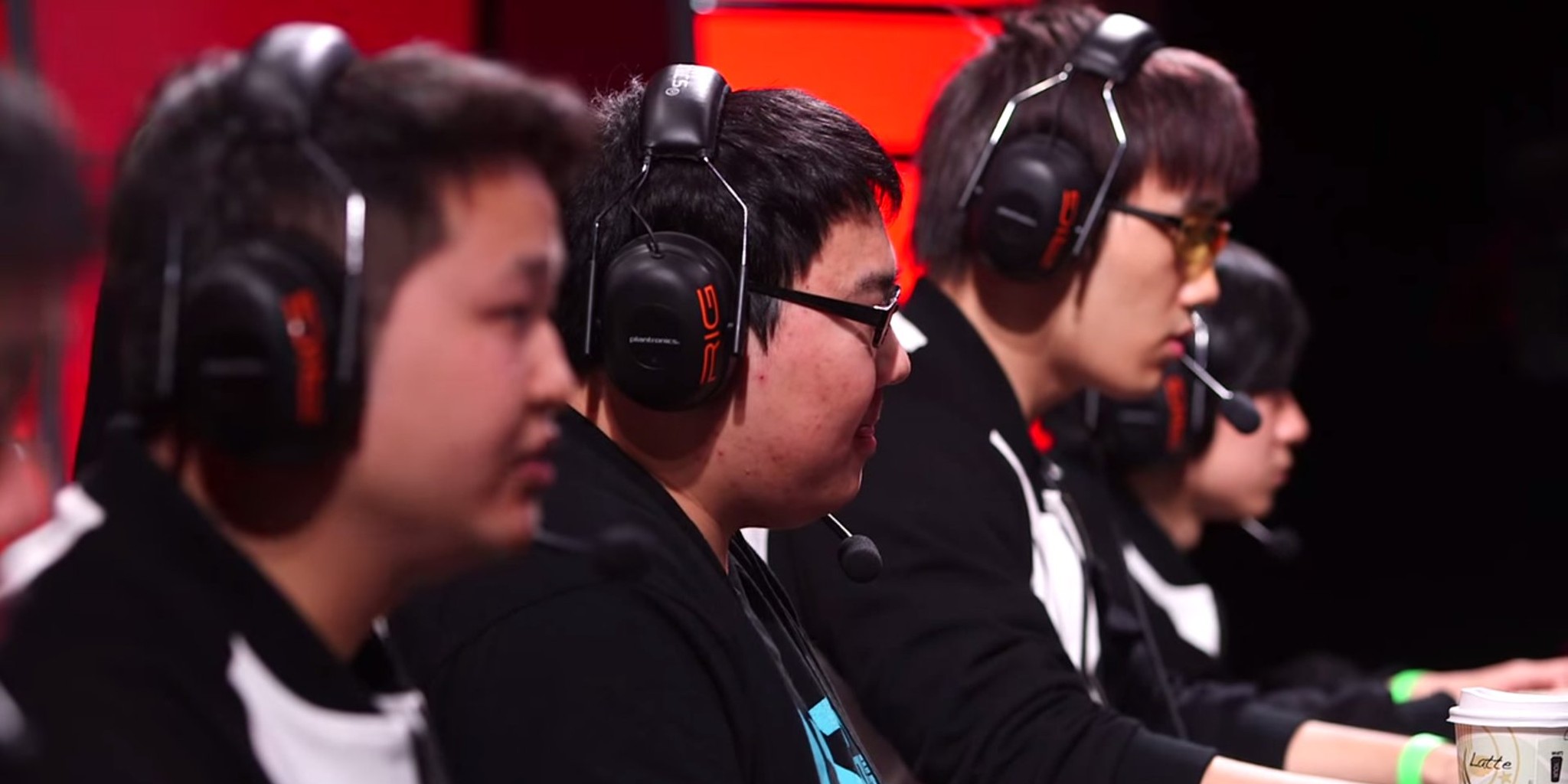 The next generation of League of Legends professional gamers emerged this weekend.

Yesterday, Chinese side LMQ bested Cloud 9 Tempest to take the American title in the League of Legends Challenger Series. In Europe, Cloud 9 Eclipse upset the favorite Ninjas in Pyjamas, winning a close 3-1 series. Each of the champions took home $16,000 for their efforts.

The “Coke League”, as the Challenger Series is affectionately called thanks to its title sponsor, Coke Zero, is Riot Games’ amateur competition, designed to feed talent into their premiere competition, the League Championship Series (LCS). LCS teams receive a stable salary from Riot Games as they compete in weekly matches broadcast online.

This weekend’s Challenger Series Playoffs finalized the three teams from each region who will participate in the Summer Promotion Tournament, where they will face off against relegated LCS teams to decide who plays in the LCS Summer Split. The top teams from that tournament will qualify for the World Championships, which last year featured a $1 million top prize.

The two teams at the bottom of the regular season standings in each LCS region are relegated to the Summer Promotion tournament, and will be joined by the sixth place finisher in next week’s LCS Spring Playoffs. Evil Geniuses (8-20) and XDG (7-21) are ranked last in North America, while SupaHotCrew (10-18) and Millenium (9-19) hold that dubious distinction in Europe.

The LCS teams get to pick their promotion opponent from the three qualified teams, with the top ranked LCS team making the first selection. That means it’s in each challenger’s best interest to appear as threatening as possible if they want to avoid being selected by the best LCS teams.

Based off the playoffs this weekend, none of the LCS squads will have an easy time keeping their coveted spot.

The favorite to advance to the LCS is LMQ, a Chinese team who moved to America in December 2013 to take advantage of Riot’s league structure and escape a lacking pro scene in their home nation.

The playoffs were a bit harder, as Cloud 9 Tempest pushed LMQ to a fifth match in the best-of-five finals. The two losses at Tempest’s hands were only the second and third for the Chinese team in Challenger competition. But the Chinese side showed it could handle a little adversity by pulling out the win in the fifth game.

The third place match in America was just as exciting. While the winner didn’t take home $16,000 or the Challenger Series title, the prize was still important: a spot in the Promotion tournament.

The back-and-forth series between Complexity Black and Curse Academy was a whirlwind of action, culminating in an exciting fifth game. With everything on the line, Complexity’s captain, Pr0lly, picked a surprise Syndra and controlled the game with his stuns. Backed by superior rotations, Complexity managed to pull out the win, despite some impressive defense from Curse.

In Europe, Denial gaming swept the third place match with a convincing 3-0 win over Reason Gaming, giving the LCS teams looking for an easy promotion battle something to think about.

The final between NiP and C9E, though, was the headlining game.

Just last year, NiP competed in the LCS, but suffered relegation after losing to Roccat in their promotion match. They were the favorite entering the finals, but C9E bested them 3-1 in an impressive series that showed both teams are capable of playing at an LCS level. The first game of the series was one of the most entertaining of the Challenger playoffs.

The Challenger teams won’t find out their Promotion Series opponents until after the LCS playoffs, which begin Tuesday.