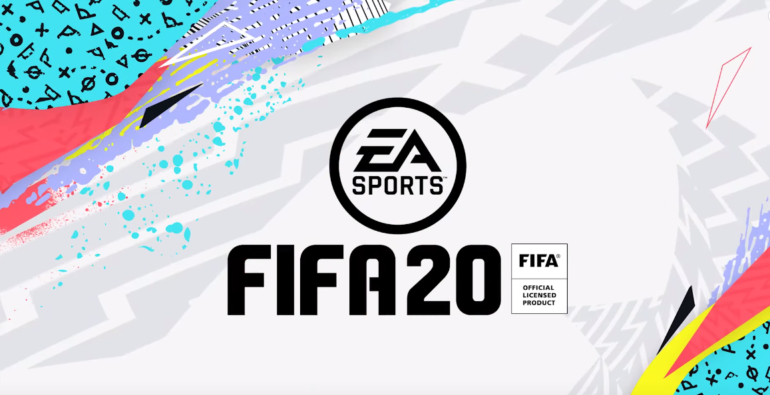 Two lawsuits have been filed against Electronic Arts for the game mode FIFA Ultimate Team (FUT) in the FIFA franchise, according to French newspaper L’Équipe (via GFFN).

Two Parisian lawyers, Karim Morand-Lahouazi and Victor Zagury, are arguing that the game mode is a “gambling game… integrated into this video game” and aim to bring up the risks and dangers of FUT.

FUT is an online game mode that’s been in the FIFA franchise since 2009. While players have access to in-game currency, the quickest way to purchase player packs would be through FIFA points that are only available with real money.

Zagury said that his client has spent $660 in five months “without ever getting a big player,” which creates a destructive cycle and the need to pump in even more money to get packs.

He added that “buying packs is nothing more than a bet… the logic of a casino that has entered their homes” and that a child could play the game without restriction. Zagury also said that “Belgium and the Netherlands have already taken up this issue,” referring to the countries’ efforts to crack down on loot boxes either by labeling them as gambling or outright bans.

Ultimate Team represents one of EA’s largest sources of profit. Roughly 28 percent of the developer’s net revenue consisted of UT transactions in 2019, coming up to about $716 million, “a substantial portion of which was derived from FIFA Ultimate Team.”