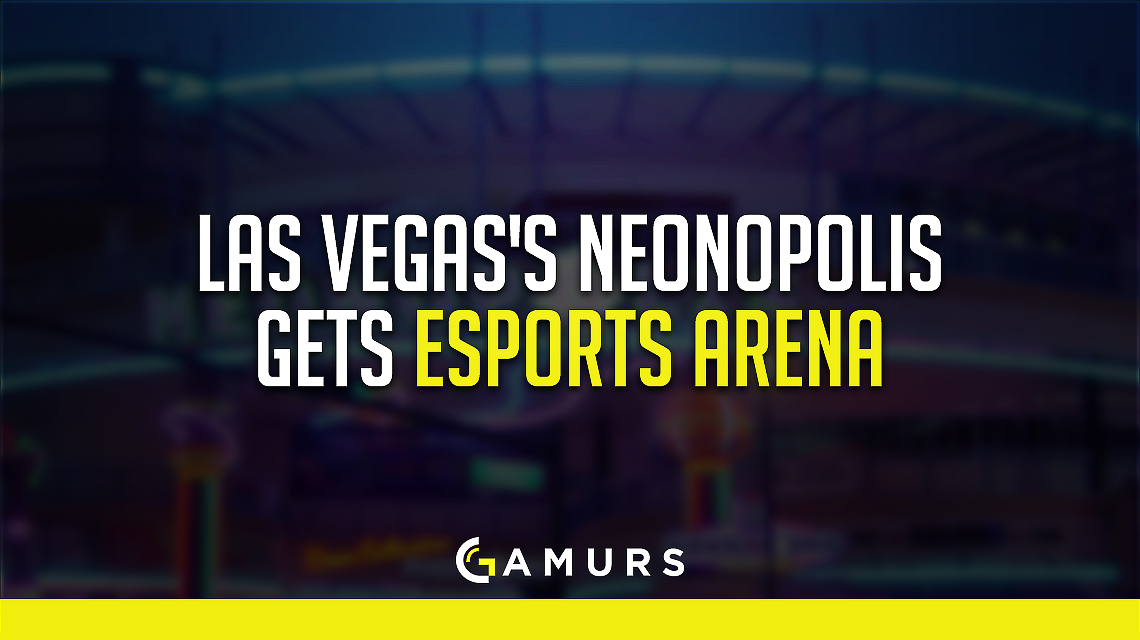 A new esports arena is coming to Neonopolis in downtown SinCity.

A 15,000 square foot space previously used as part of a movietheater and nightclub on Neonopolis’s third floor will now be hometo two esports arenas. One will strictly be an arena while theother will hold matches as well as a studio for streaming.

The company behind this project, Pro Gaming League Inc, is inthe process of a merger. Stratton Digital Corp. will beacquiring PGL’s outstanding shares.

The name of the two companies will be “Millenian Esports”according to future CEO Alex Igelman. Igelman is a longtime gaminglawyer and consultant in Toronto and has experience working withVegas casinos for more than 25 years.

He expects the arena to seat 400-500 people and to be opened bythe end of the year. They have a deal to host a Halochampionship event in November. Igelman has not disclosed thearena’s building cost, but claimed that all of the funds came fromlocal and Canadian investors.

Igelman claims that the downtown location will attract youngerdemograpics and will help the venue stand out more.

“It will drive a lot of people here who may notnecessarily want to gamble or go to a show,” Igelmansaid.

The Neonopolis location has its own parking space and is closeto attractions such as the Fremont Street Experience and theFremont East pub hub by foot, according to Igelman.

Neonopolis owner and developer Rohit Joshi said that thebuilding’s 240,000 square feet of leasable space is 38percent full, and he expects to have the building half full by theend of the year.