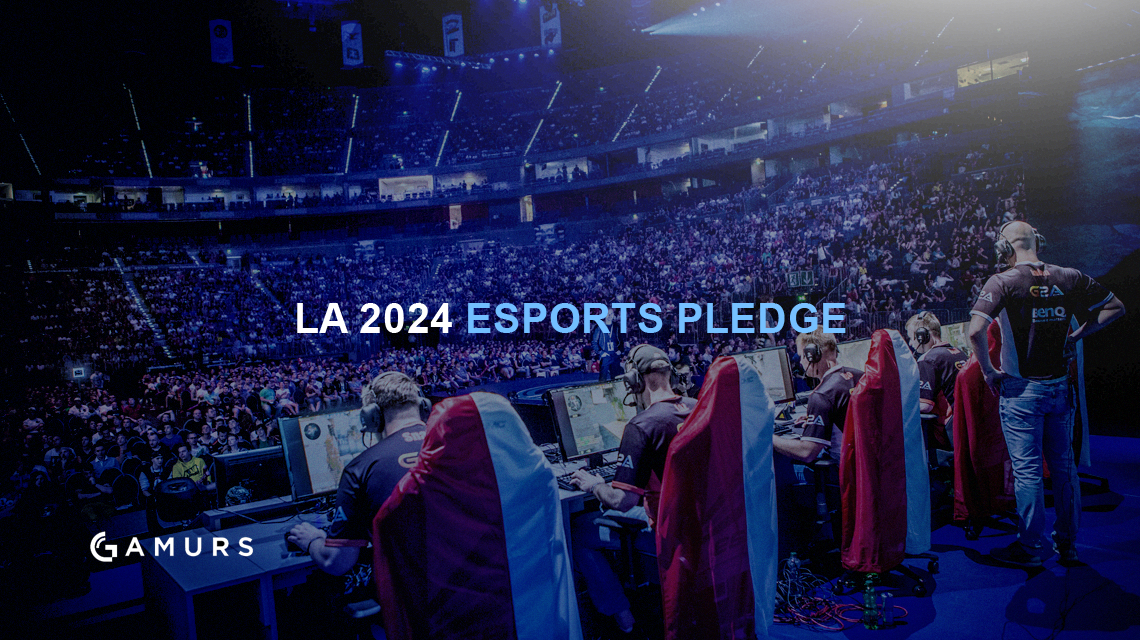 Following the popularity of esports, as well as the constant discussion surrounding esports going into the Olympics as a sport, Los Angeles has mentioned esports as a way that youth is going in the future.

In an effort to get the youth of today involved with the Olympic movement, LA 2024 Chairman Casey Wasserman said, “LA 2024 fully supports the IOC’s mission to get young people all over the world leading active, healthy lifestyles. We view esports’ immense global popularity and continued advances in digital technologies as tremendous tools for reconnecting Millennials with the Olympic Movement. The 2024 Olympic and Paralympic Games in Los Angeles – a city always imagining what’s next, where sport, entertainment and technology mix like nowhere else – would enable the IOC to stay at the cutting-edge of digital youth engagement.”

Why there is no current announcement towards the pledge of esports in LA’s current plays, we can hope that it can be something to look forward to in the future as it follows the 2016 League of Legends World Championship finals, which was held in LA to a crowd of over 21,000, and was watched around the world by more than one million fans over the course of the entire tournament

You can check out the official announcement here.

Do you think esports should become a part of the Olympics? Let us know by commenting below or tweeting us @GAMURScom.