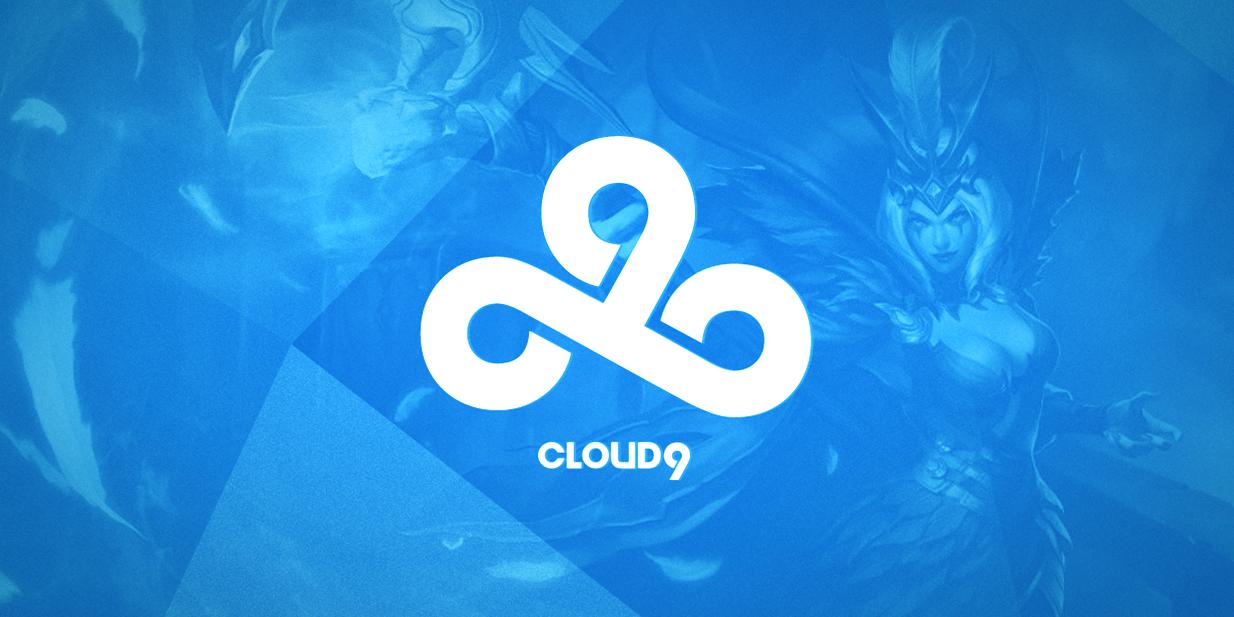 The spot is temporarily left vacant after a four-week suspension on starting Cloud9 Tempest mid laner David “Yusui” Bloomquist, which ends next week. Adhikari will play with the team on June 23 and 24 in a pair of matches against the newly-rebranded Renegades in the League of Legends North American Challenger Series.

Riot Games issued a ruling against Bloomquist on June 12. Bloomquist had purchased several dozen level 30 accounts over the past year, according to the developer, and as such was permabanned across all bought accounts as well as suspended from competitive play for four weeks.

Since then, Cloud9 Tempest has substituted former Team Coast mid laner Justin “Jintae” Dinh in Bloomquist’s place and also added former Cloud9 star Hai “Hai” Du Lam as a backup for Dinh, though Hai hasn’t been called up yet. The team successfully qualified for the Challenger Series in a 2-1 victory on the back of marksman Ben “LOD” deMunck and top laner Colin “Solo” Earnest. Dinh’s performance, however, was relatively lackluster compared to Bloomquist’s play, so the team has turned to Adhikari to see if he can get better results.

Adhikari is no stranger to Cloud9 Tempest. His current team, Odyssey Gaming, failed to qualify for the Challenger Series after being eliminated by Tempest on June 3.

Cloud9 Tempest is set to face off versus Renegades in two matches on June 23 and 24. The first will not be broadcasted, while the second will show on the Riot Games Twitch channel.

Cloud9 has yet to respond to a request for comment.

“Before Sujal had joined Odyssey, he’d been kind enough to step in and sub for Yusui a handful of times in scrims. When Yusui was suspended, the C9T players remembered their games with kt Smurf fondly and originally had hoped to borrow him for their match against CLG Black. Unfortunately a week before that they had eliminated Odyssey from the NACS qualifiers, and with that being the case, he would be ineligible to play on the C9T roster for a period of three weeks. With that grace period coming to an end, and Odyssey granting us permission, we’re hoping to have Sujal step in once again for Yusui until his suspension comes to an end.”