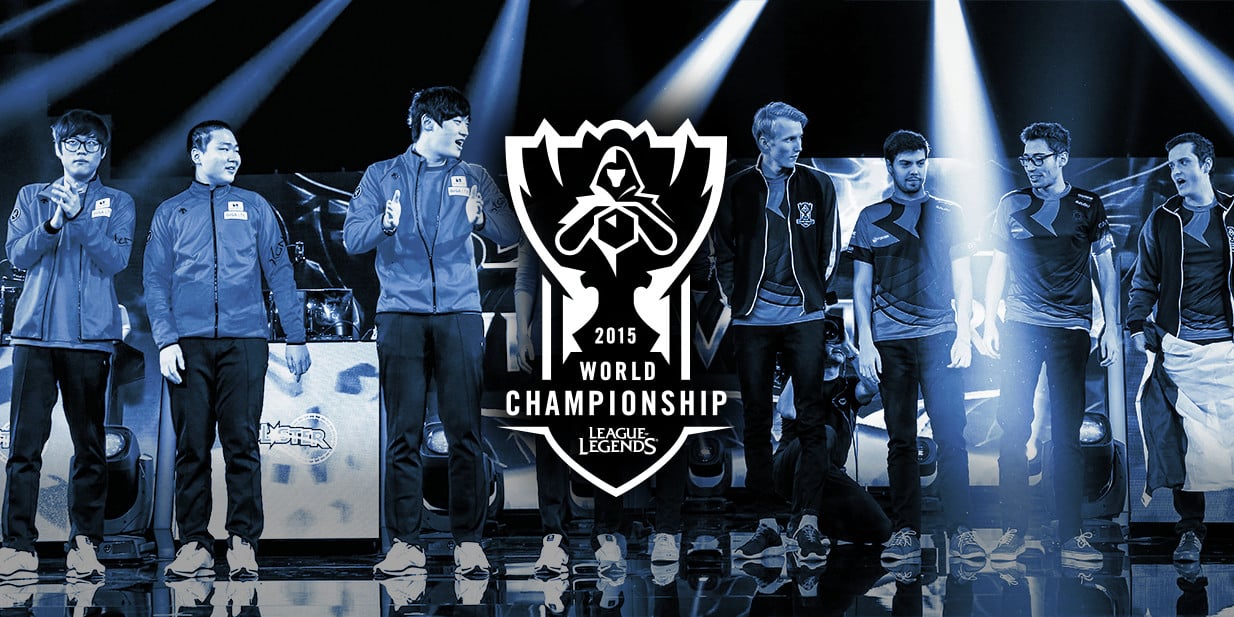 As the seventh day of the 2015 League of Legends World Championship comes to a close, KT Rolster and Origen both earned spots in the next stage of the tournament.

The Korean squad KT Rolster has advanced as the first seed after a victory against Origen, giving them a 5-1 record against the 4-2 score of the European side. Origen will advance as a second seed. As a result, both teams will be competing in the SSE Arena Wembley in London, United Kingdom beginning on Oct. 15.

The two teams clashed today with 4-1 records, meaning the victor secured the top seed. Last week Origen shocked the world by going undefeated, taking advantage of two teleports and superb map rotations to shut down their foes. But KT Rolster adjusted. Today the Koreans used two teleports and added more global movements with Rek’Sai and Shen, allowing them to beat the Europeans at their own game.

The win should prove important as it guarantees KT Rolster will not face a favorite like SK Telecom T1 in the next round of the tournament.

Group D proved to be far more competitive than fans expected, primarily due to a poor showing from Chinese first seed LGD Gaming, who many expected to win it. Instead they crumbled, losing their first four games. Another surprise was Origen’s performance. The European team went undefeated during week one, giving them a 3-0 record at the start of today

While Team SoloMid and LGD Gaming head home empty-handed, KT Rolster and Origen will have high hopes heading into the quarterfinals.