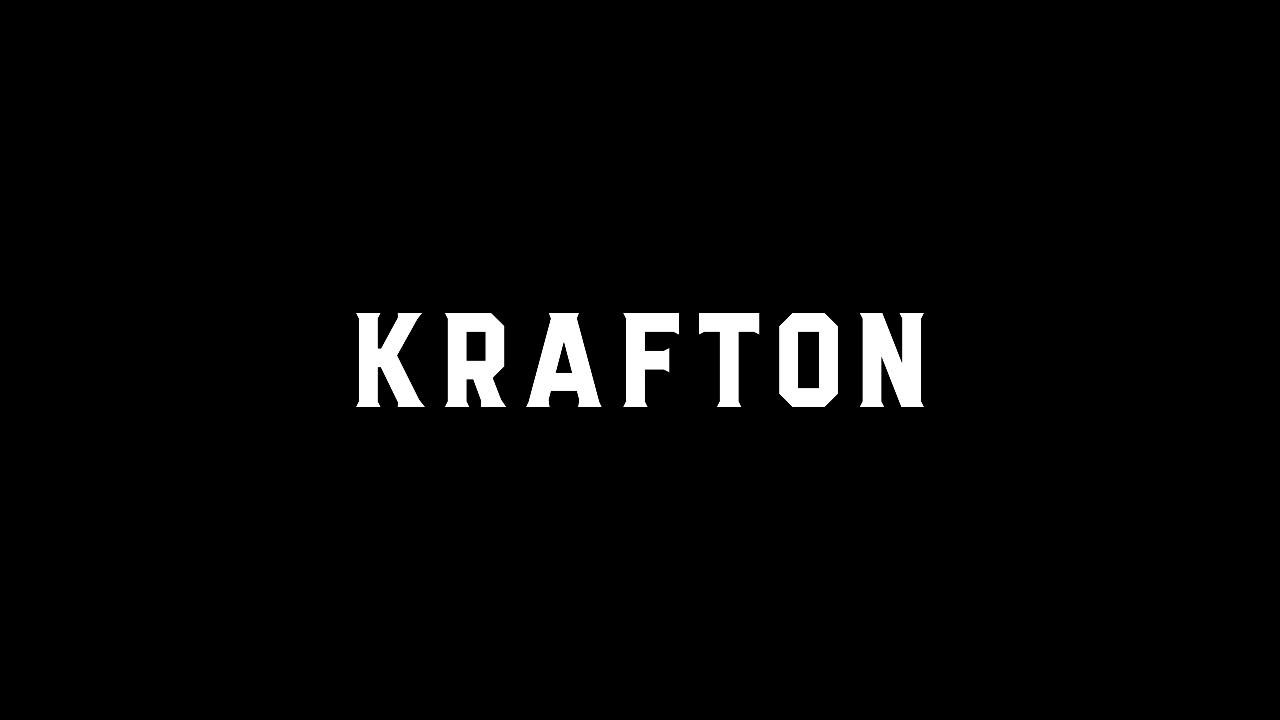 KRAFTON Inc, the games studio behind hits such as PUBG: Battlegrounds, Tera, and the Subnautica franchise, is working on a new game only referred to so far as Unannounced Project on the website. The game will be based off of the beloved Korean story The Bird That Drinks Tears.

The novel the game is based on is a best-selling fantasy novel written by Korean novelist Yeongdo Lee. The story was released in a series of four volumes that focus on each of the four races – Human, Rekkon, Tokebi, and Nhaga. They are all connected by “some kind of an event.”

The game plans to tell the story in a new and exciting way, by bringing life to the story through unique races, beautiful landscapes, and “gripping, immersive, and poignant stories.”

KRAFTON has also signed on Ian McCaig, who is a concept artist for Hollywood pictures such as The Avengers, Harry Potter, and Terminator. His creative work will help the team create the visual direction for the project. Those who are intrigued by the new game can head to the Unannounced Project’s new website to get a sneak peek at what McCaig has been working on for the past two years.

Although KRAFTON has now let gamers in on their plans, the actual game is still a far way off. The team is hiring talent to create the game, and it will likely be many years before fans see a trailer for the game.

What fans can be sure of, is that the game will likely have beautiful scenery and a well-crafted story. Games that are based on books have done particularly well in the past, considering The Witcher series and the Assassin’s Creed series, both of which were critically acclaimed. With Unannounced Project being brought to light so early on in its development process, fans will likely get many updates as the game progresses from the KRAFTON team.