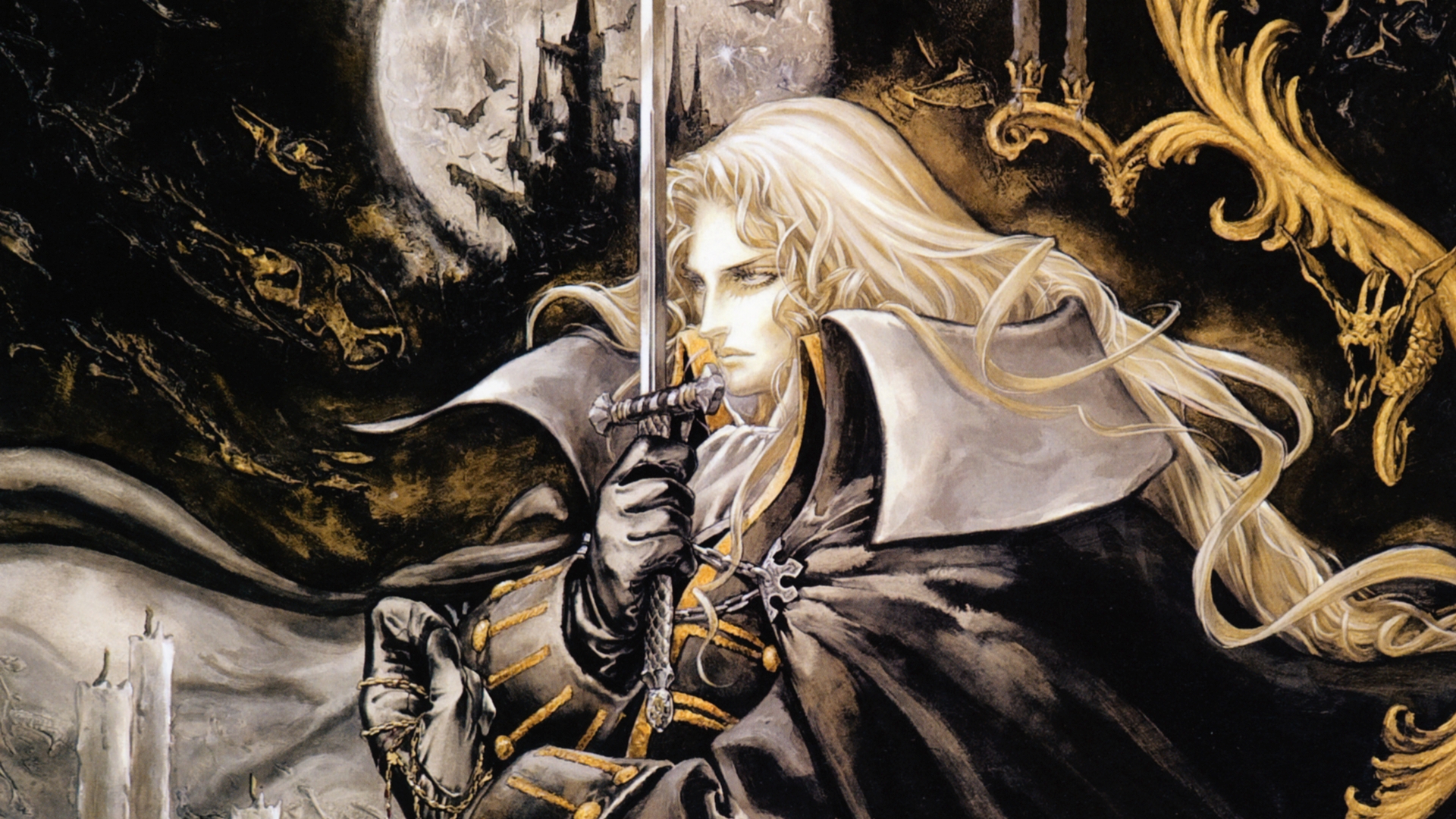 In honor of the Castlevania franchise turning 35 years old this year, developer Konami is auctioning off a series of NFTs themed around the game.

Titled “The KONAMI MEMORIAL NFT collection,” the NFTs consist of gameplay videos of some of the earlier titles in series history, like Simon’s Quest and Dracula’s Curse. Konami also said there will be “newly-drawn art” up for auction as well, though NFT purchasers won’t receive a physical copy.

So far, Konami has shown off 14 NFTs that will go up for auction, with different times for purchasers in the U.S., U.K., and Japan. Those who win auctions will have a nickname of their choice posted on the Konami website until the end of the year.

This likely won’t be Konami’s last foray into NFTs. In a press release, the company said that “with NFTs and blockchain technology in its infancy, KONAMI will continue to explore new developments and listen to player feedback following this initial collection.” So far, the response to the auction seems to be extremely negative, with many fans using edited screengrabs of Castlevania and other Konami games to express their displeasure at this new NFT venture.

Konami isn’t the only game developer to announce NFT and blockchain-related ventures in recent months. Thanks to the immense amount of money that NFTs have been racking up in other areas, companies like Ubisoft, Sega, and Square Enix have announced their intent to get into the space, much to the chagrin of players who are annoyed at the prospect of spending even more money and at a potentially high environmental cost.