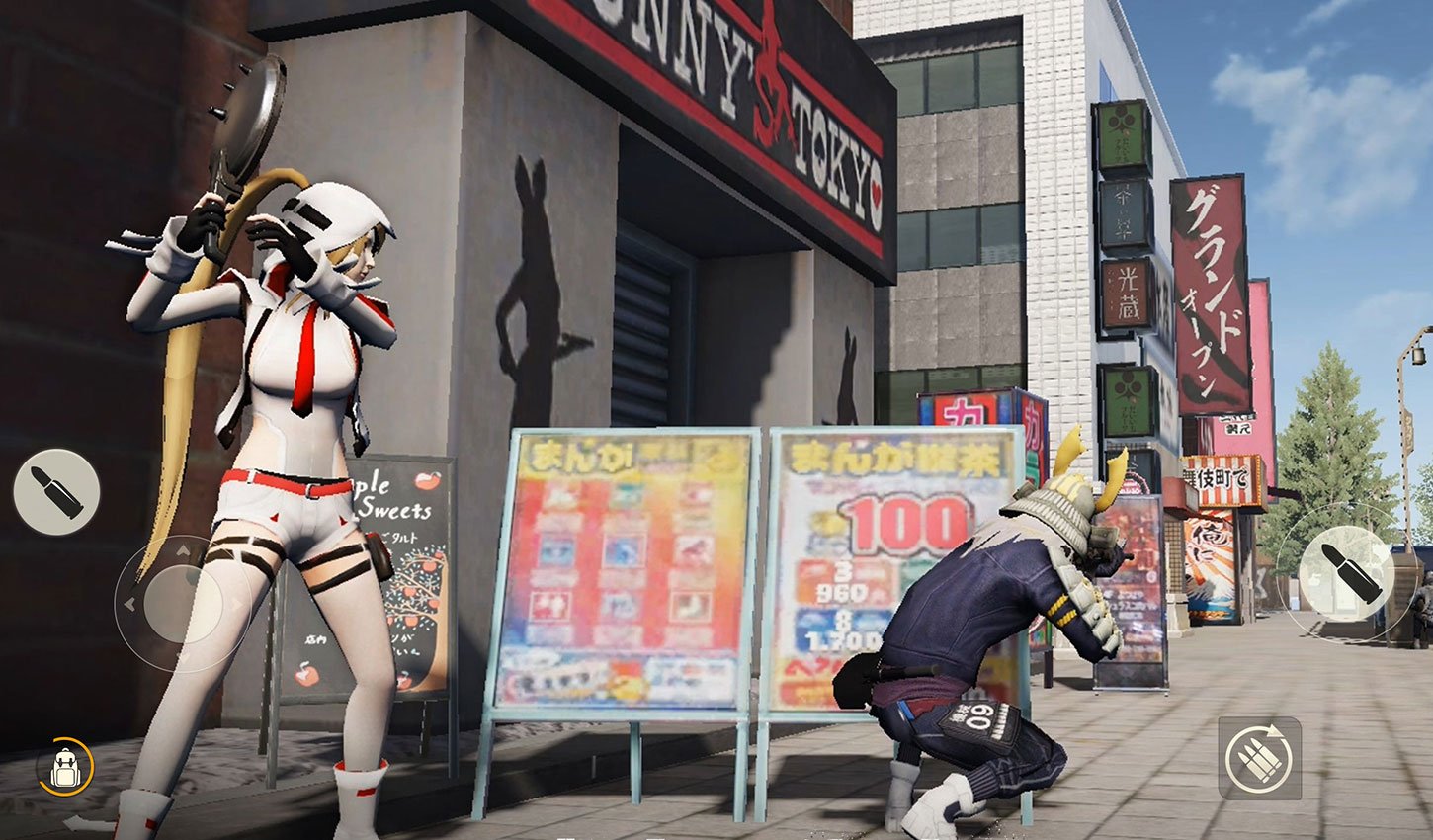 The mobile game Knives Out, published by Chinese games company NetEase, exceeded the worldwide revenue of the mobile versions of Playerunknown’s Battlegrounds and Fortnite in 2018.

The game, which is widely considered to be a clone of PUBG, made an estimated $465 million versus Fortnite’s $455 million last year. Almost all of Knives Out’s profit came from Japan, and according to an analytics report from Sensor Tower, Japanese players spent an average of $370 in the game’s store in 2018.

One of the contributing factors to the game’s success is its ability to accept in-game purchases. Both PUBG and Fortnite are unable to do this in the Chinese and Japanese regions due to local regulation.

Related: Fortnite was the most played Nintendo Switch game in 2018

China has the biggest market for mobile games in the industry, and it continues to pull in significant numbers, partly due to the country’s vast population and its easy accessibility to cellphones.

Android wasn’t taken into account in this report, however, so it’s likely that Fortnite will still have exceeded Knives Out. But it’s still surprising that a game considered to be a clone can make such high revenue. The Android statistics for Fortnite aren’t available due to Epic Games bypassing the Google Play Store and choosing to make its profits a secret. But this could be due to a lack of success.

Epic Games reportedly made a profit of $3 billion in 2018, according to TechCrunch. So either way, the success of Knives Out is no skin off its back.