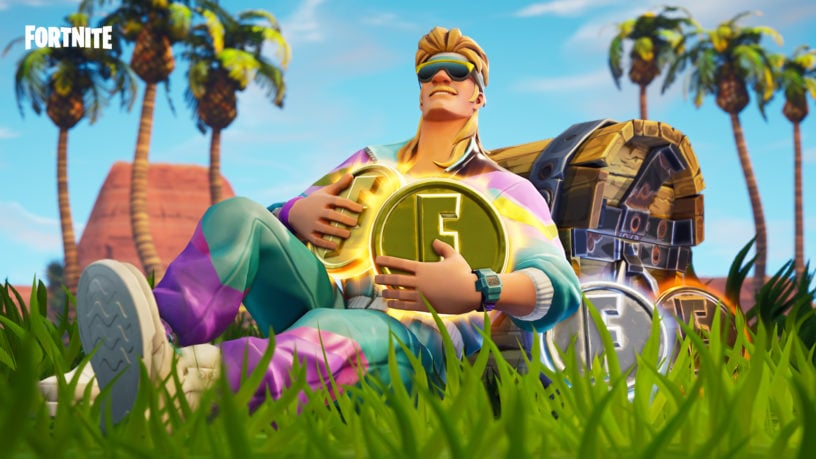 There’s no denying the popularity of Fortnite: Battle Royale—but a recent report helps to prove just how successful the game has been in terms of profitability.

Epic Games reportedly turned a profit of $3 billion in 2018, according to TechCrunch. This is even more impressive when you take into account that Epic’s main game, Fortnite: Battle Royale, is free-to-play.

Most of the money that Epic reportedly made would come from purchases using Fortnite’s virtual currency, V-Bucks. Items like skins, pickaxes, and dance emotes are available daily in the game’s Item Shop for V-Bucks, which need to be bought with real-world money.

The Battle Pass, which costs 950 V-Bucks, also is available each season, giving players a way to unlock even more skins and items just by playing the game and leveling up.

All of these different factors obviously contributed to Epic’s reported monetary success in 2018. Now, the only question that remains is: Can Epic make even more than $3 billion in 2019?