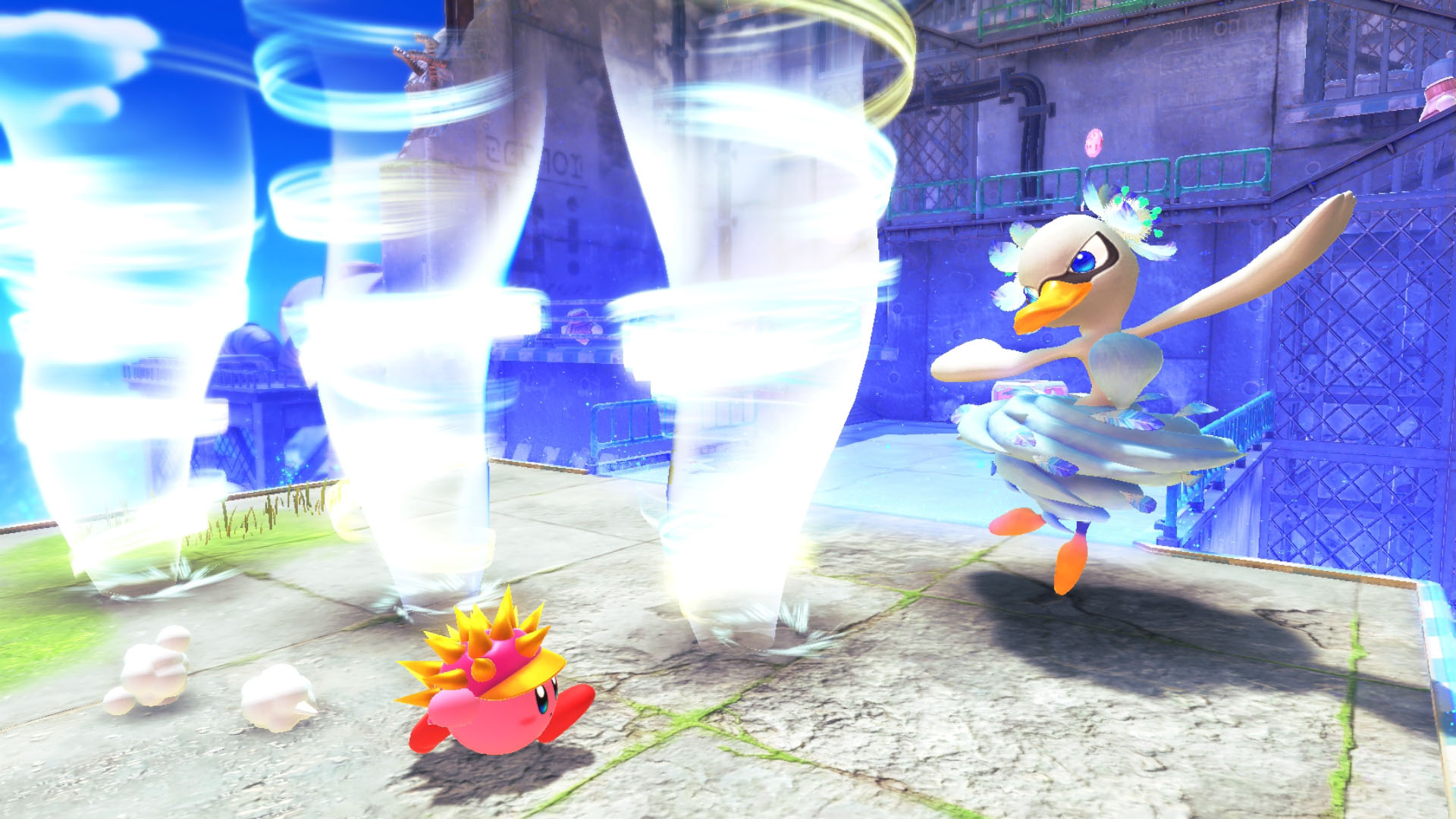 Kirby and the Forgotten Land continues to be a big hit for Nintendo, recording the highest Japanese release week sales of any game in the franchise thus far. In a report by Famitsu, it was revealed that the new adventure of the puffball had toped this week’s sales charts in the country, moving more than 380,000 units since its release on March 25.

These sales reflect the positive reaction that Kirby and the Forgotten Land has received since its launch. The game currently has a Metacritic score of 85, with users praising the titles slightly more at 89.

It isn’t just in Japan where the new Switch title is making franchise history. Earlier this week, UK sales numbers for the game showed its launch numbers had more than doubled the next most popular Kirby game in the region, 2018’s Kirby Star Allies. It’s also worth noting these were physical sales, so factoring in digital would take the count much higher.

For many players, this is the first Kirby title they’ve picked up and it may just be the best to date. Kirby and the Forgotten land is the first time the character has taken his antics from the 2D realm into 3D.

If you’re still on the fence, you can read more in our review here on Dot Esports.