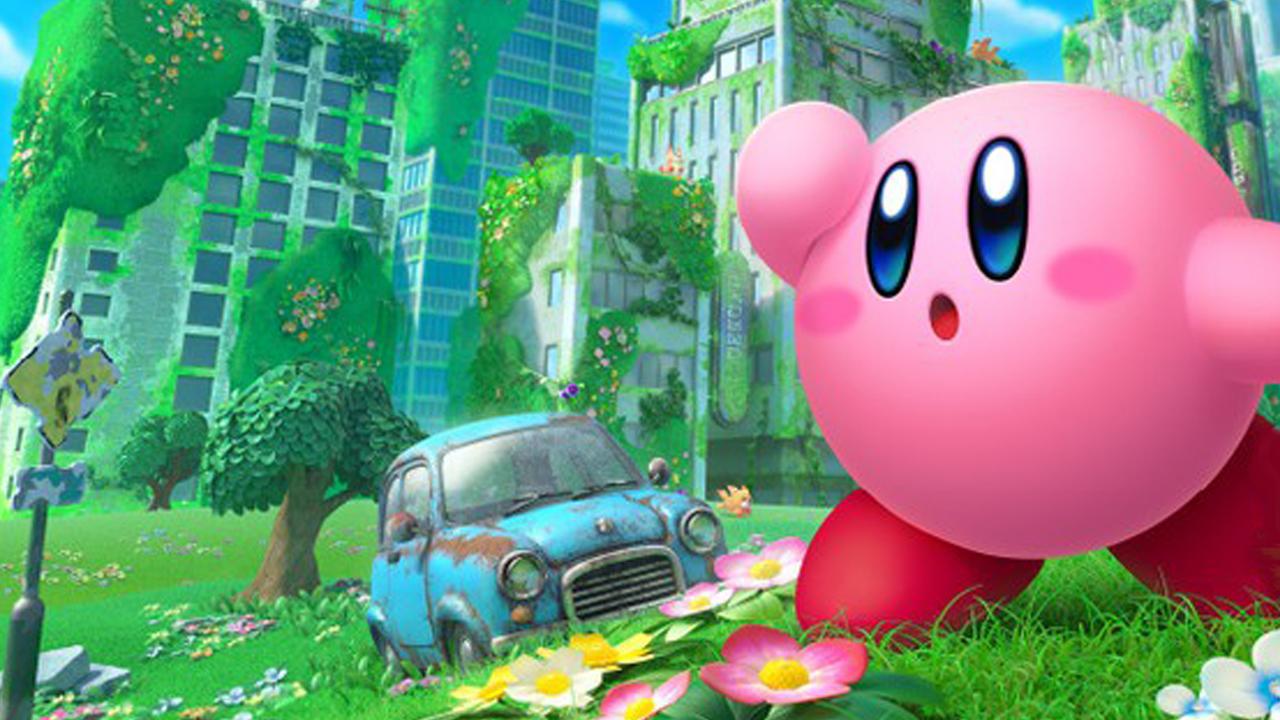 Nintendo has revealed that Kirby and the Forgotten Land is now the best-selling entry in the Kirby franchise after selling over 4 million copies in just 15 weeks.

The company’s latest financial results present the game has now listed net sales of 4.53 million copies since release. Nintendo also described Kirby and the Forgotten Land’s latest feat as something that “marks the highest sell through of any entry to date in the Kirby series, which celebrated its 30th anniversary in April of this year.”

Additionally, Nintendo mentioned the achievements of other Switch titles that made great numbers in terms of sales last quarter. This includes Nintendo Switch Sports (released in April) which sold 4.84 million units, and Mario Strikers: Battle League (released in June) with 1.91 million sold copies.

The report also stated that the Nintendo Switch console has now sold a total of 111.08 million units worldwide, with 3.43 million units coming from the last quarter alone.