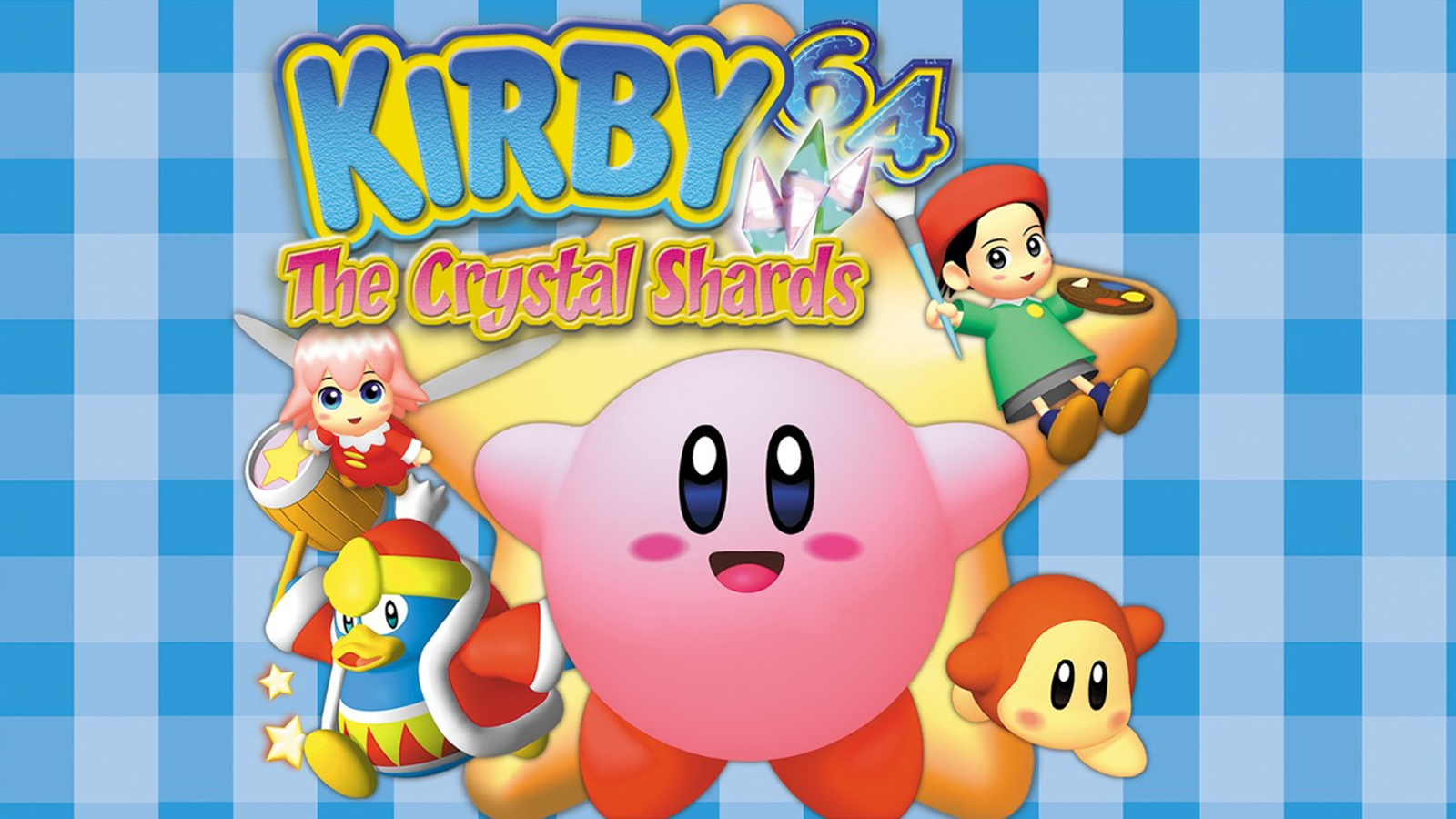 Nintendo Switch Online + Expansion Pack is set to receive its next game for the Nintendo 64 virtual console and its another classic Nintendo star.

Kirby 64: The Crystal Shards will arrive on the console for subscribers on May 20. One of the most popular Kirby titles to date, this classic gives fans who didn’t experience the N64 at launch the chance to relive one of the pink puffball’s best adventures.

Originally launching in 2000, Kirby 64: The Crystal Shards was released on the eShop for Nintendo’s Wii, Wii U, and now Nintendo Switch. To access this game you’ll need to own a subscription to the Nintendo Switch Online + Expansion Pack service.

With this subscription, you’ll get access to a ton of classic Nintendo 64 and SEGA Genesis games through the virtual console system.

The addition of Kirby 64 comes at the perfect time while new fans get to know the iconic character thanks to the release of Kirby and the Forgotten Land earlier this year. Since its release, the game has exploded in popularity, moving more than two million copies in its first two weeks from launch.

This pace far exceeded any previous records from the franchise. Before The Forgotten Land, Kirby Star Allies sold more than 2.5 million copies in its first year, a number that the latest game crushed in its first month.

If you’re new to the Kirby franchise and looking to experience its roots then make sure you check out Kirby 64: The Crystal Shards when it launches on Nintendo Switch Online + Expansion Pack next Friday.