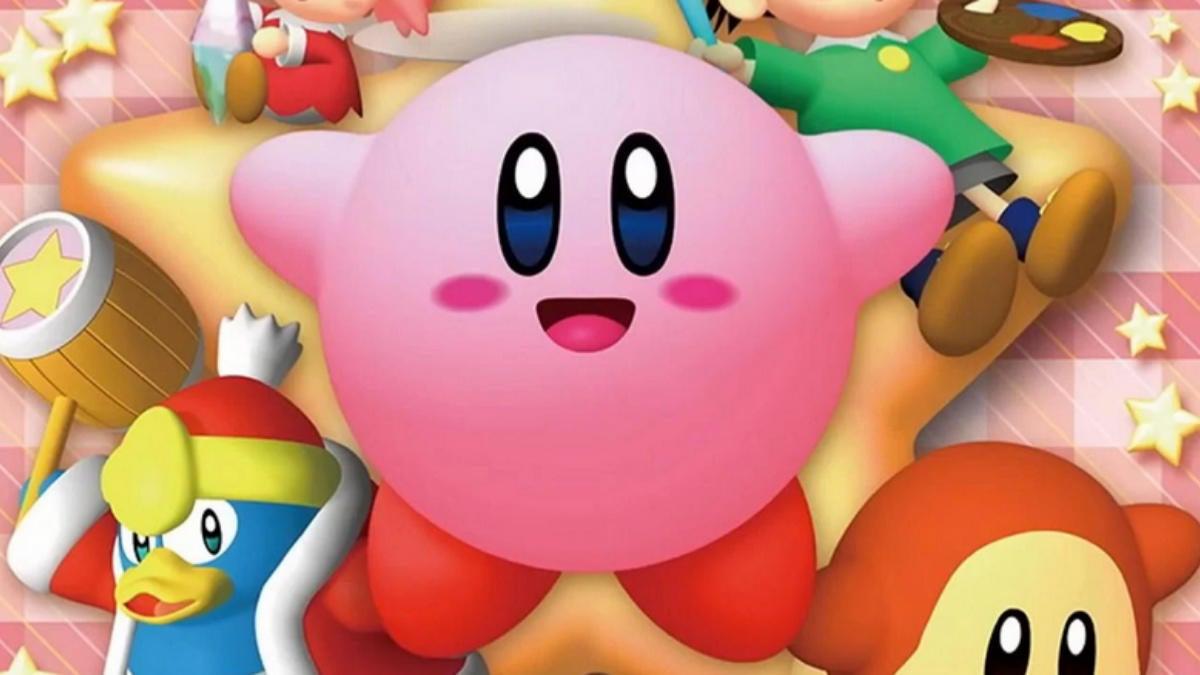 To celebrate the 30th anniversary of the Kirby franchise of games, Nintendo has revealed that a live concert will be streamed next week.

Called the Kirby 30th Anniversary Music fest, it will take place live from the Tokyo Garden Theater on Aug.11 and will begin at 4am CT. For those who would want to witness the event from their homes, the concert will be live streamed worldwide through the event’s official YouTube channel.

Nintendo also assured fans that a replay will be available for those who may not be able to witness the event live, especially with time one differences being a factor. Though, it will still be streamed in Japanese.

“We plan to upload a video archive of the #Kirby30 Anniversary Music Fest at a later date,” Nintendo said in a tweet. “Please note — the concert will be in Japanese and will not have simultaneous interpretation to other languages.”

The event’s official website (as per a translation by VGC) provides a glimpse of what fans could expect from the concert. “This event is a musical event in which you can enjoy original medleys of songs from past titles in the series while reminiscing on your memories with them. A large LED monitor at the venue will also feature a moving Kirby,” a part of the website reads.

Nintendo also revealed earlier this week through its latest financial results that Kirby and the Forgotten Land is now the best-selling game in the Kirby franchise after selling over 4 million copies in just 15 weeks.