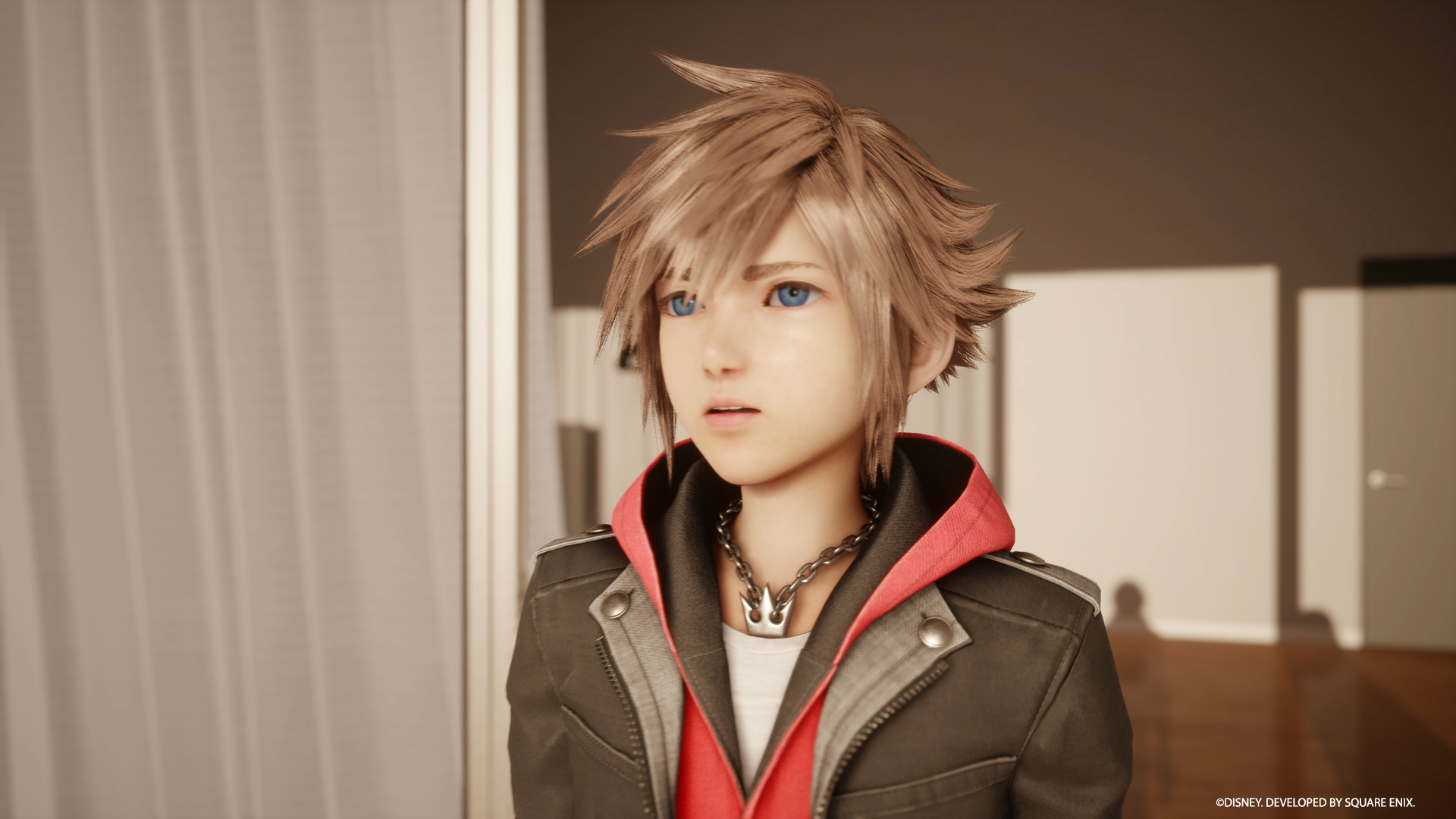 Kingdom Hearts IV was officially revealed as part of the special 20th anniversary celebration for the Kingdom Hearts franchise where Square Enix showcased several projects that will release in the future. And thanks to a Famitsu report and several other Q&As from the event, we have more details about the game.

One of the key details from the Famitsu report involves the game engine KHIV is being developed with, which is actually changing for the final version of the game. According to the report, the first trailer for KHIV was running in real-time in Unreal Engine 4, though the developers plan to bring the full game to life in the newly released Unreal Engine 5. This means that the “quality of lighting and detail will be several levels higher” than the already impressive visuals in the trailer.

Series director Tetsuya Nomura also mentioned there was a brief period where he and his team thought about developing KHIV under the title Verum Rex, a reference to a videogame featured in the Toy Story world in KHIII. Concerns surrounding how the name would connect to Sora and the story contained within the new Lost Master Arc saw them continue using Kingdom Hearts. The world of Quadratum shown in the trailer is from Verum Rex.

More details about both new games will be shared in the future, and you can read a full translation of several Q&As along with other Kingdom Hearts information from the event on KH13.