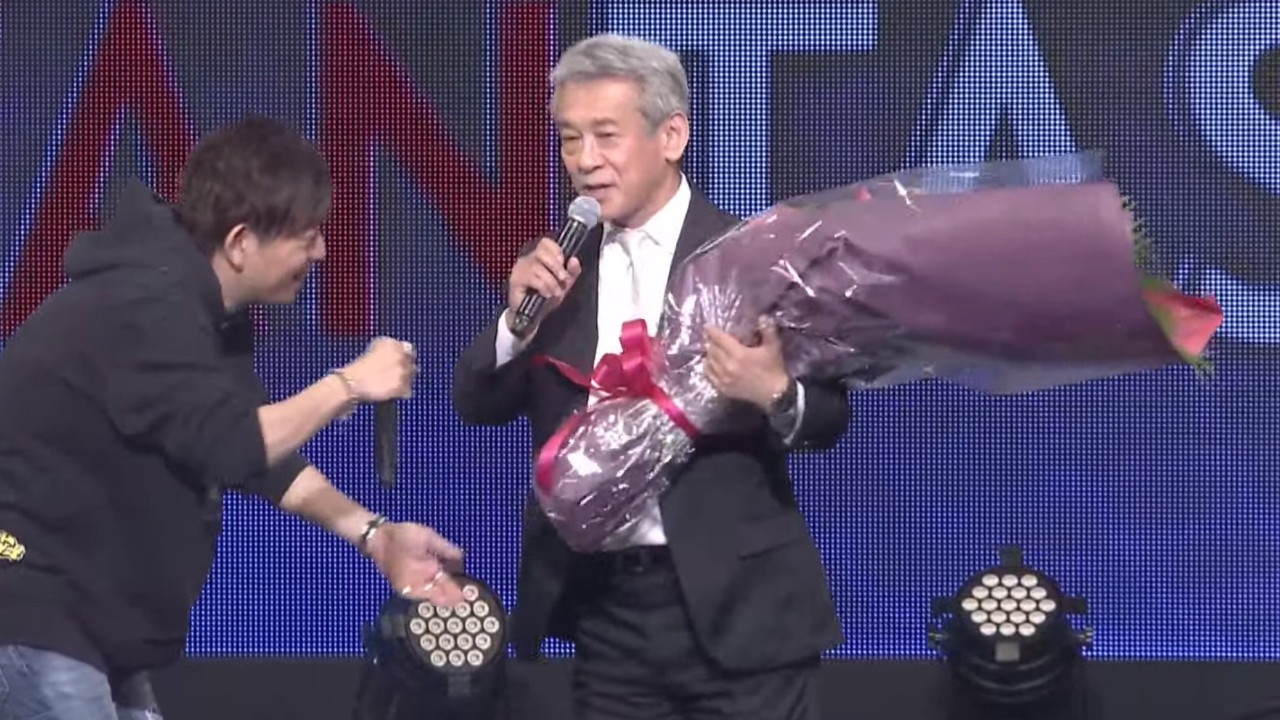 Shinji Hashimoto, who helped bring Kingdom Hearts to life, has retired as of today after over two decades of service to Square Enix.

“Thank you for your hard work,” Hashimoto said in his retirement announcement on Twitter. “Today, on Tuesday, May 31st, I am retiring. During my tenure, I was very indebted to everyone from all walks of life. From now own, I would like to support you as a Square Enix fan. Thank you very much.”

Hashimoto began his long career at Square Enix in 1994 when it was still known as Squaresoft. His first assignment was to co-produce Front Mission in 1995. Throughout his time at Square Enix, he worked on many of the Final Fantasy games as a brand manager. He also helped create the Kingdom Hearts series.

Hashimoto conceived the idea of Kingdom Hearts when he found himself in an elevator with a Disney executive. The first installment of the franchise was released in 2002 on the PlayStation 2 and was a massive success. Twenty years later, the game’s story is still evolving, especially since Kingdom Hearts 4 has already been confirmed.

At the age of 64, Hashimoto leaves behind a legacy of amazing games that delight gamers worldwide as the Kingdom Hearts franchise continues to develop its story. Fans on social media are celebrating in response to his retirement, wishing him well and thanking him for what he’s given to the gaming community.