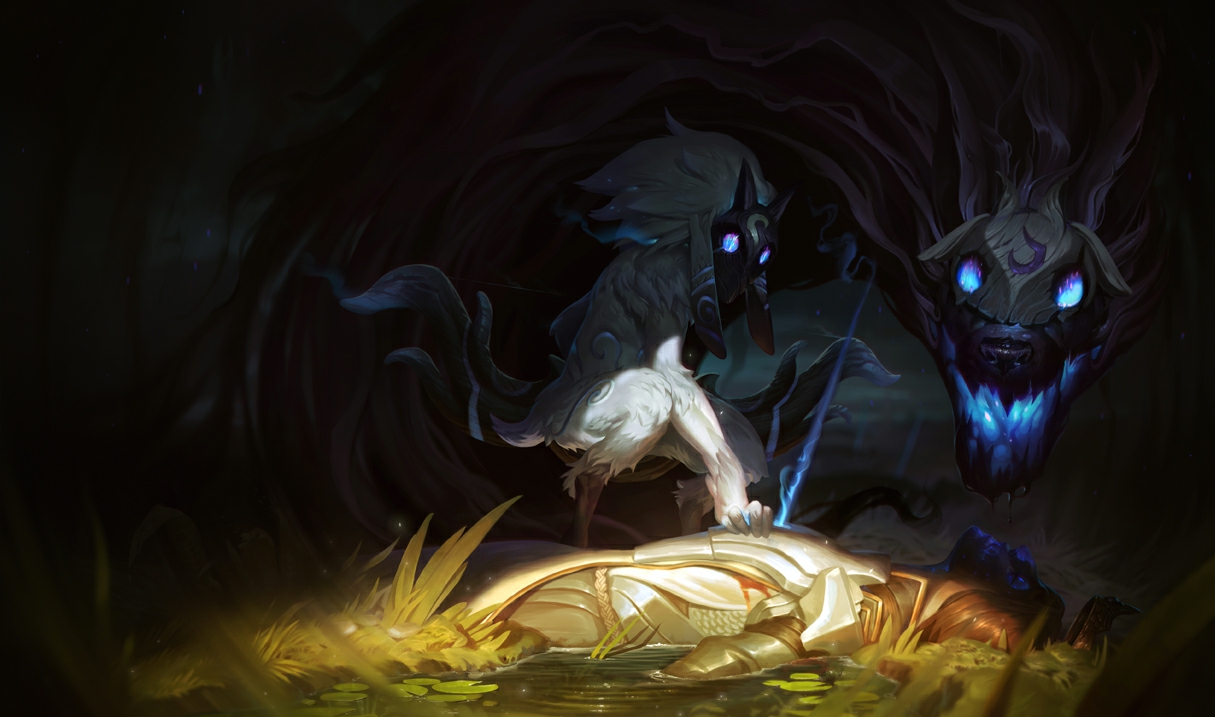 Riot is considering several changes to the way Kindred marks camps in an upcoming patch, according to Rick Maher, a senior game analyst for Riot.

The change seems to affect the champion’s passive, having her “marks,” as they are known, appear on specific jungle creeps over a period of time, with the first always being the scuttle crabs in the river.

The update seems to favor less of a random mechanic to Kindred’s passive, in order to give her a better jungling path in-game.

These changes are tentative, however, and could be altered in the future, with the PBE most likely being the first stop for these updates to be tested prior to the launch of Patch 7.5. Once a prominent jungle champion in the competitive League of Legends scene, these changes to Kindred could help see her rise in popularity yet again.