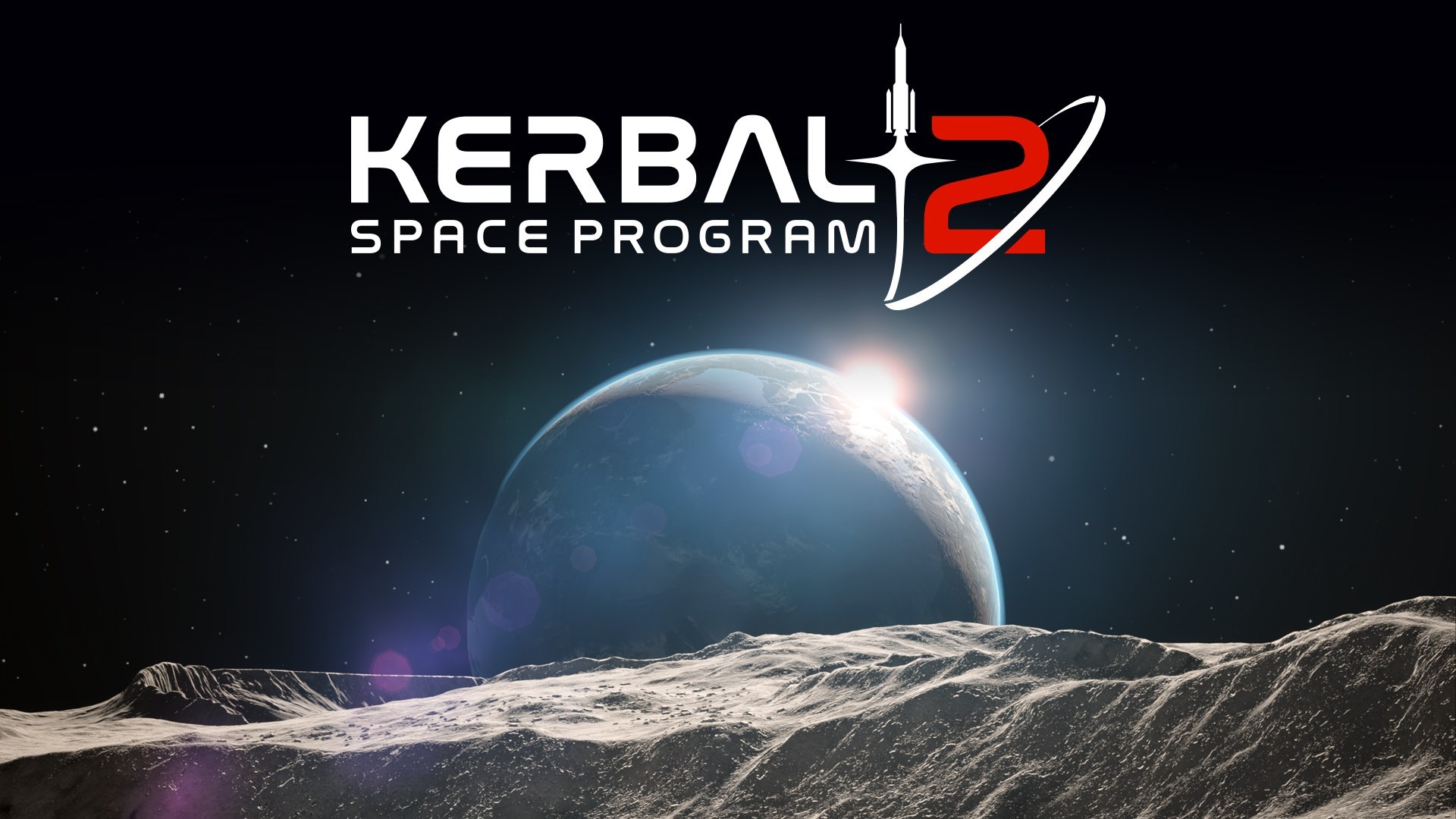 Kerbal Space Program 2 has been delayed to 2023, publisher Private Division and developer Intercept Games announced through a post on the project’s forum.

“We’re creating a game of immense technological complexity,” creative director of Kerbal Space Program 2 Nate Simpson said in a video published on the official Kerbal Space Program YouTube account. “But we’ve also set ourselves a very high bar of quality. The game has to [perform] across a wide range of machines. The graphics have to be peerless. The universe has to be rich and interesting to explore. We’ve set ourselves a goal internally of creating an experience that is both original and breathtaking.”

The project for Kerbal Space Program 2 was first announced in 2019 at Gamescom. Its development was handed over by the Squad studio, responsible for the original game, to the Star Theory Games studio. But in the same year, the studio responsible for the title was changed again, this time going to Intercept Games, a Take-Two studio.

“We’ve built a spectacular team at Intercept Games – a team that includes, as previously mentioned, key members from the development team behind the original Kerbal Space Program,”  the announcement post reads. “We have the perfect combination of experienced, passionate, and skilled developers to fully realize this game’s ambitious potential.”

Its release was initially planned for 2020 but was pushed back to 2021 and the last statement, before this announcement, was for 2022. Now, the space simulator will seemingly finally be available at the beginning of 2023, at least on PC. Its release for consoles, including PS5, Xbox Series X|S, PS4, and Xbox One, will come “after” the PC release, according to Simpson, with no more details being shared on this at the moment.

The sequel is promising a more welcoming experience for new players and the addition of new features such as space colonies, which will enable interstellar travel. Kerbal Space Program 2 will be released on PC in early 2023. It is expected to release on PS5, PS4, Xbox Series X|S, and Xbox One later in 2023.