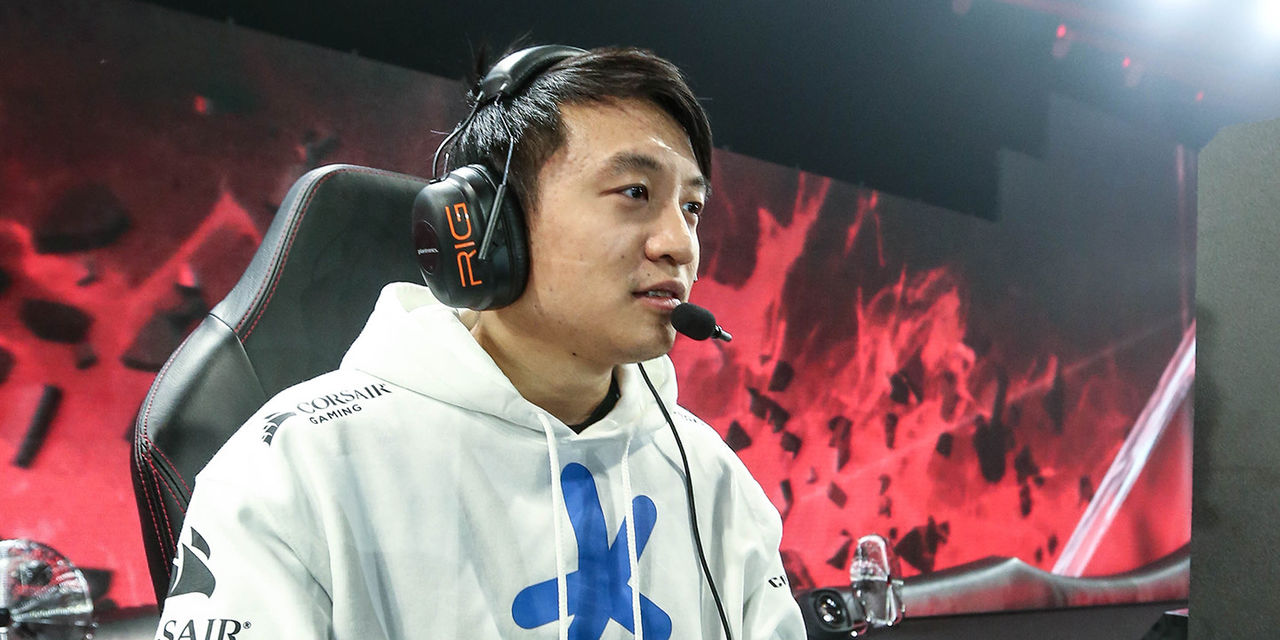 With less than two weeks away from one of the biggest off-season League of Legends tournaments of the year, Team SoloMid is scrambling to assemble its roster. The team has held a series of highly competitive tryouts to fill its roles after two stalwarts retired and its rookie jungler left the active roster.

And now, it has lined up a support.

The team has finalized its roster for Intel Extreme Masters San Jose, according to its owner Andy “Reginald” Dinh. But it won’t be able to announce the move until most League Championship Series (LCS) contracts expire on Nov. 16. The team has also tried out Kevin “Hauntzer” Yarnell, who after performing well is reportedly the frontrunner for the top lane.

We have our roster for JUST and ONLY IEM. But I can’t announce it yet.

We wont have the team together until Nov 16th. But I did it for now! 😀

Tsang’s departure from H2K comes as no surprise to fans, who predicted the move after the player removed the team’s branding from his Twitter page and posted a tweet stating that he is “looking forward to the future.” Given his talent and performance with his team this year, Tsang is the perfect fit for a team with SoloMid’s pedigree.

wish i could say what’s been going on behind the scenes but it’s fine, looking forward to the future 😀

Tsang replaced Erih “Voidle” Sommermann on H2K on Feb. 9, , a move considered a risky roster swap by many considering his inconsistent performances with Supa Hot Crew in 2014.

But Tsang performed well above expectations, becoming one his new team’s stars, leading the team to a third place finish in both 2015 LCS splits. As a result, he quickly became hailed as one of the best at the position in the region.

At SoloMid, Tsang will have big shoes to fill. The position was left behind by one of the game’s most successful veterans, Korean support Ham “Lustboy” Jang-sik, who retired and moved to an analyst position for the team on Oct. 14.

Update 8:03am Nov. 16: Team SoloMid announced its new roster on Nov. 14, which included Tsang as its new support player. Tsang said he may not stick with the team after Intel Extreme Masters San Jose depending on his performance at the event.