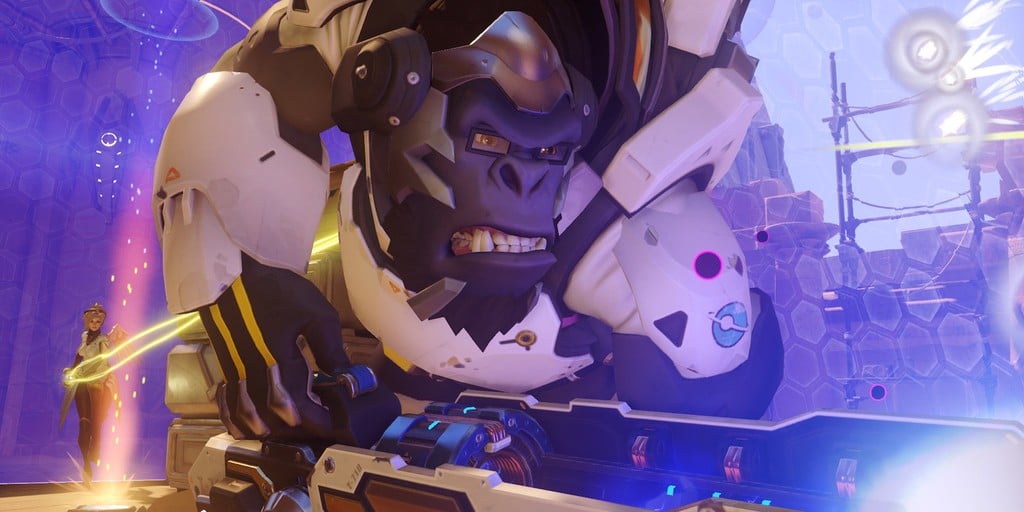 Esports franchises are falling over themselves to get involved in Overwatch from day one.

Fnatic‘s Battlefield team has likely already made the move, while esports organization Tempo Storm has sought to lock up talent ahead of the launch. Now K1ck Esports Club has become the latest organization to announce a team for the game. The squad will feature a mix of former pros from Team Fortress 2, Day of Defeat and Call of Duty 4.

K1ck Esports Club, a Portuguese organization, is one of the oldest esports franchises in existence. Though nowadays it mostly competes on a regional level, in the past it sent Counter-Strike teams to tournaments like ESWC and WCG, and took victory in CS 1.6 at DreamHack Valencia 2011.

K1ck’s announcement follows that of German organisation Planetkey Dynamics, who said yesterday that its Dirty Bomb team be moving o Overwatch. PkD had established themselves as the best team in that game’s relatively short competitive life.

Esports moves fast and so do we. Check out today’s Quick Cast.