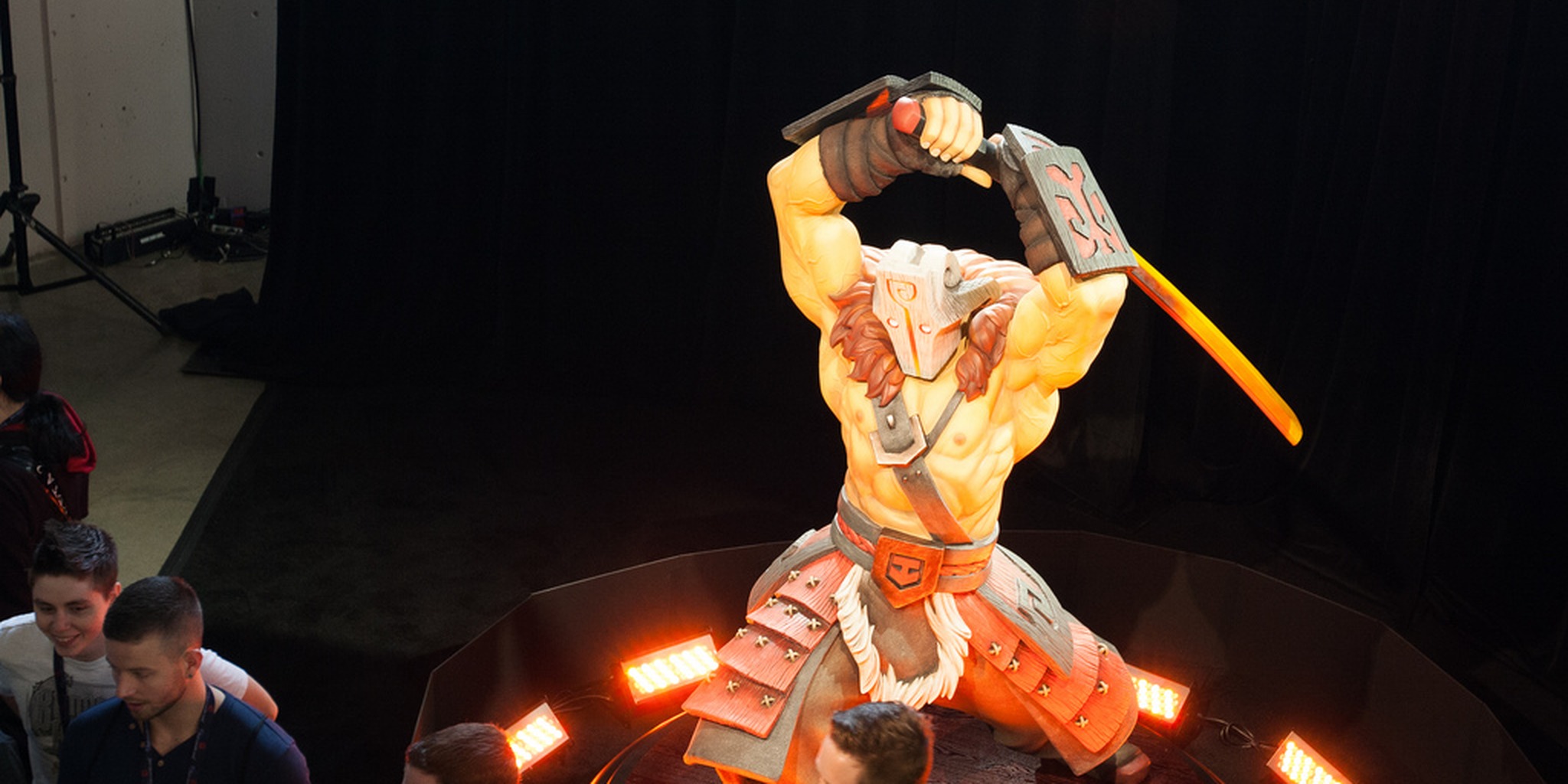 Dota players are known for batting down objections to “overpowered” heroes and spells by saying, “Everything is ‘OP’, so it’s okay.” But when one hero becomes virtually unstoppable, someone has to put their foot down.

After a couple of weeks of living in Juggernaut’s shadow, “Icefrog” finally brought the hammer down. The latest update to Valve‘s beloved MOBA reduces the behemoth’s base armor by one and reduces the cast range of his potent ultimate, “Omnislash”, by 100 in-game units.

Curiously, these changes represent the first negative modifications to the hero since patch 6.49, released in 2007. But, as they say, all good things must come to an end, particularly when skilled players can turn a potent weapon into an unstoppable force.

How unstoppable? In patch 6.83, Juggernaut has enjoyed a 53.8 percent win-rate across all competitive matches. This stat isn’t particularly daunting until you look at performances by qualified pros. Artem “ARTES” Gorobey of Hellraisers, for example, wielded the hero to great profit during the European Dota Asia Championship qualifiers, attaining an average gold gain of 620 per minute en route to a 66.7 percent win-rate.

If you’re playing against Gong “ZSMJ” Jian of HyperGloryTeam, the picture becomes even more bleak. Gong sprinted to a staggering win rate of 71.4 percent with the hero, prompting casual players to pick up the overlooked carry and Juggernaut victims to extol their waking nightmare ad nauseum on various forms of social media.

Based on Icefrog’s reputation for prudent modifications to both over- and under-powered heroes, the change should help rein in Dota 2‘s most recent weapon of choice. Though the question remains, which hero will accept the now unclaimed mantle of “OP?”