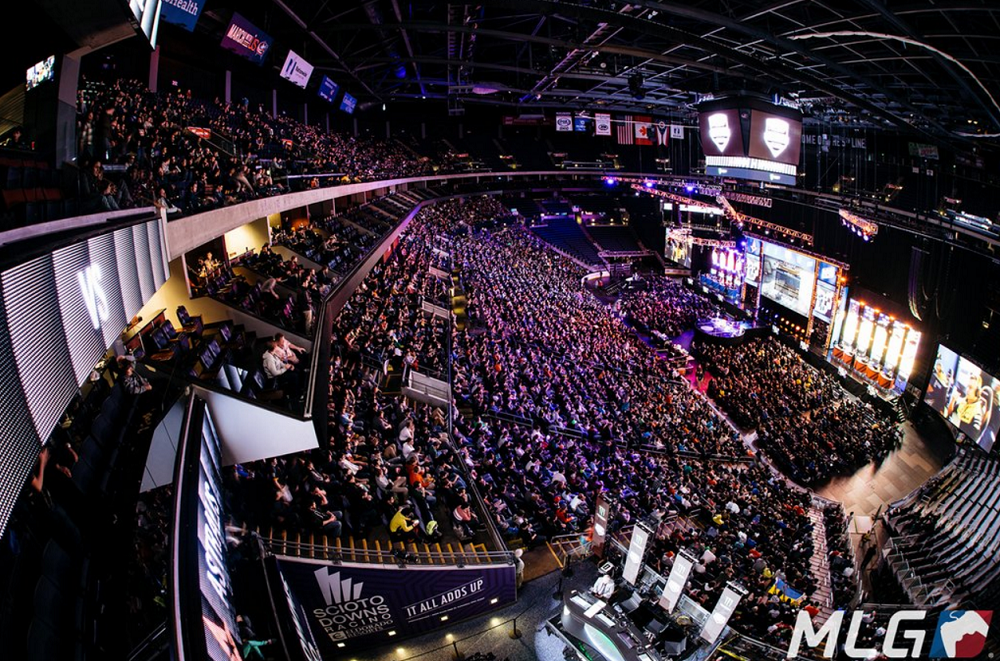 The past year has been a bumpy ride for Major League Gaming. After several years of fostering competitive Call of Duty and displaying the game as their flagship esport, MLG lost control of the scene when the game’s publisher, Activision, took over by introducing the Call of Duty World League. Luckily, MLG had been dabbling in other esports and was quickly able to transition.

For the first time in 4 years, MLG hosted a Halo event. The Halo North American Regional Finals were held at the MLG Arena in Columbus,Ohio in February, just weeks after MLG helped organize a Halo invitational at X Games Aspen. Then, they held the first Counter-Strike: Global Offensive major on North American soil. Thousands of fans crowded Nationwide Arena in Columbus and stream viewership broke records, hitting 1.6 million concurrent viewers. Now, MLG is looking to expand their esports presence even more. Adam Apicella, Senior Director of Events at MLG, stated on Twitter, “We’ll be doing a significant scale up. If you have experience running LAN event brackets, you’ll be interested. Looking for the best of the best from the tournament scene.” MLG does not currently operate any leagues, at least not anymore. They first unveiled the MLG Call of Duty Pro League on Ghosts and then worked with CEVO to host their league on CSGO. Recently, several job positions were posted on MLG’s website. One of the positions (since deleted or filled) had the title “League Operations Manager, Call of Duty” and has now been replaced by “League Operations Specialist, Console FPS” as well as “League Operations Manager, CSGO”. Will MLG be returning to Call of Duty? Will they start a pro league in CSGO? A new Call of Duty league seems pretty unlikely, considering the fact that Activision has full control of the Call of Duty World League, where all the top talent are playing. However, MLG is now considered a subdivision of Activision-Blizzard after an asset buyout, so perhaps MLG is preparing to aid the CWL by providing the resources they have accumulated over the years. A new CSGO league also seems a bit odd, because several already exist. Recently, the Esports Championship Series was announced by Twitch and FACEIT and a total prize pool of $3.5 million, the largest ever for a league. Whatever MLG has up their sleeves will be apparent soon enough, but first they need to fill the open job positions! [Image: @MLG]