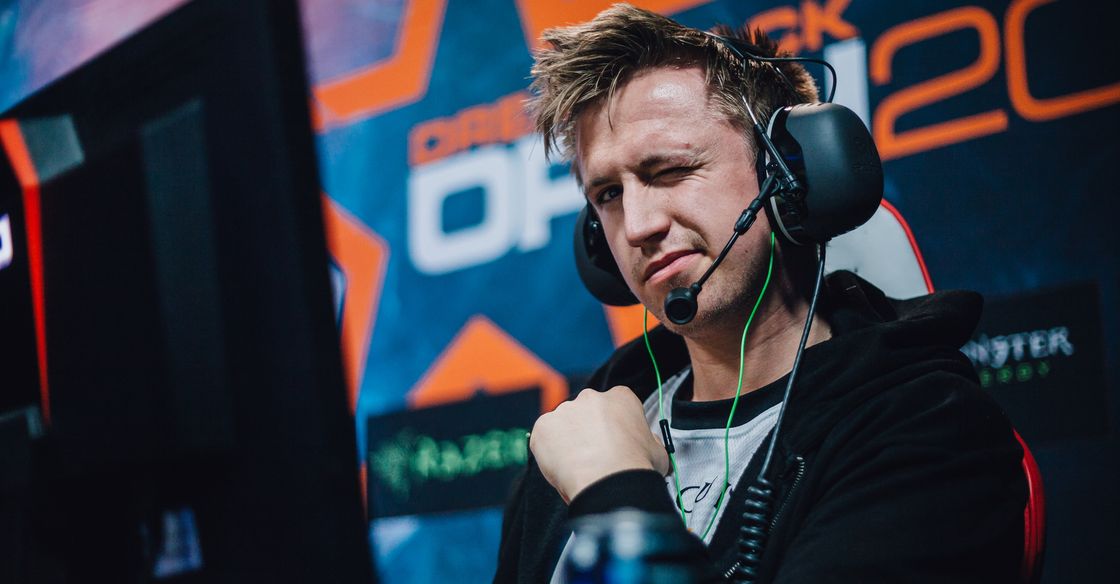 After Fabien “kioShiMa” Fiey joined the FaZe Clan roster back in November of last year, Joakim “jkaem” Myrbostad was moved to the backup position.

Now that Philip “aizy” Aistrup has left the roster to join North, FaZe has decided to bring jkaem back into the starting lineup for the upcoming DreamHack Master Las Vegas tournament.

FaZe will be facing Natus Vincere, mousesports and Renegades in Group D, with Renegades being their first matchup.

The team’s roster going into this event will be as follows: