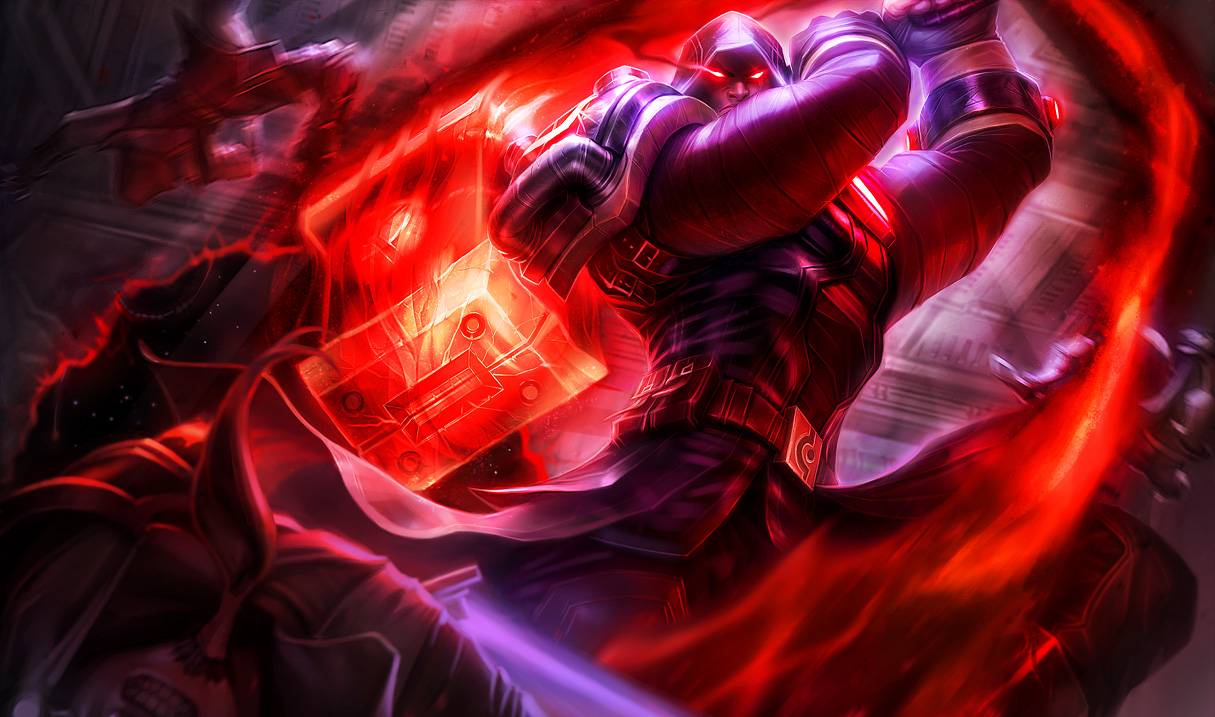 Jayce has been one of the most popular picks in the current competitive League of Legends meta, but the champion could be nerfed very soon, according to Andrei “Meddler” van Roon, Riot’s lead champion designer. Meddler has been answering questions today on the League of Legends message boards, including one that asked about potential nerfs to Jayce, who is a powerhouse champion with his massive poke damage and split-push potential due to his (at times) insane damage and abilities helping him shred through towers.

Because of this, Meddler stated that nerfs are, “not yet (coming) at least” because of the constant assessing over items. However, he said that there could be some changes to come in the future. “We were considering further nerfs in 7.5, but ended up pulling them until we’ve seen how the combination of previous nerfs and Ghostblade/Edge of Night/Black Cleaver changes impact him,” Meddler said.

Changes would be welcome as the game continues to shift and nerf champions since the changes to lethality, and Jayce certainly fits the bill.