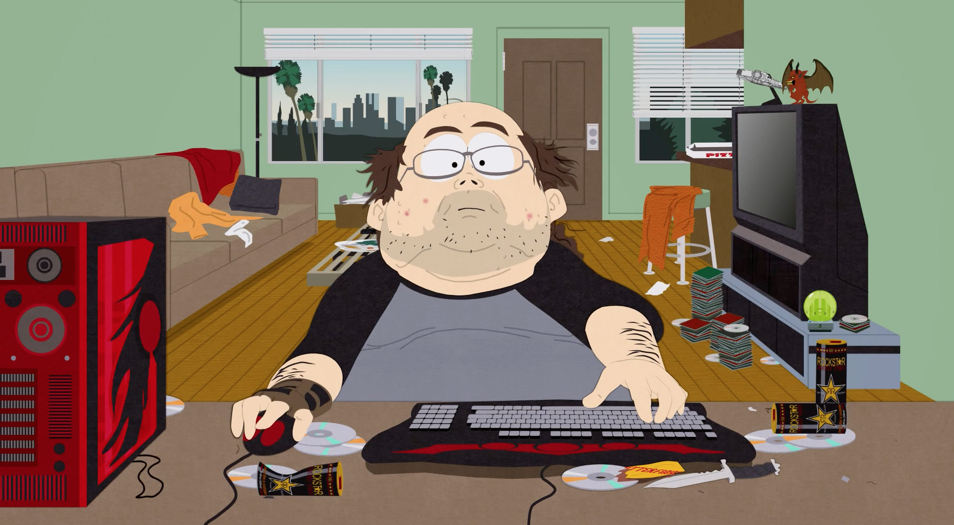 Jarod Nandin, a beloved World of Warcraft community figure known as “The South Park Guy,” has reportedly died due to complications arising from COVID-19.

Nandin’s death was first reported by leading WoW database Wowhead last night. Nandin first posted about his affliction on his personal Twitter account on Dec. 18, saying he was in the emergency room due to “chest pains” and a suspected case of the coronavirus.

Nandin posted an update on Dec. 23, saying he tested positive for COVID-19 but remained upbeat, even cracking a joke referring to his often-chosen cosplay persona.

Nandin first debuted his cosplay of South Park‘s iconic WoW griefer, portrayed in the season 10 episode Make Love, Not Warcraft, at BlizzCon 2013. He’s since brought out the costume at several conventions, inspiring others to take on the cosplaying hobby.

“I thought if I took that character and made him human, meaning if I portrayed him, it would just be hilarious,” Nandin said in an interview with LA Weekly in June 2014. “This kind of gave them the courage or the understanding that it was okay for them, that there were possibilities.”