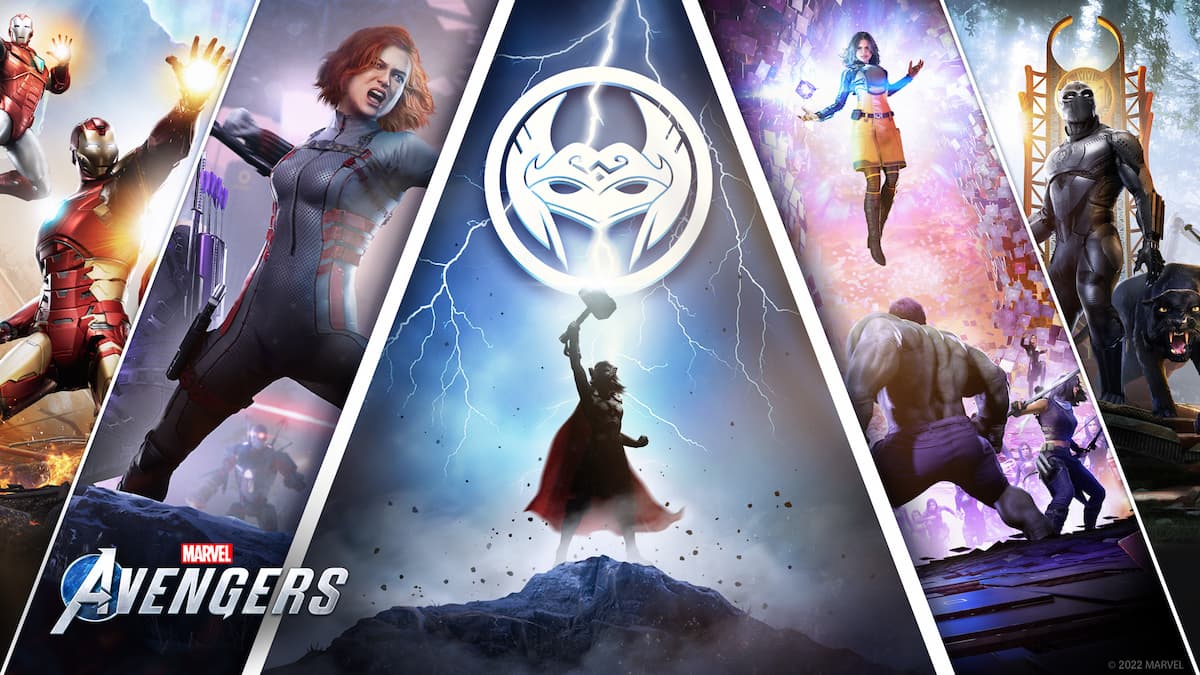 Jane Foster: The Mighty Thor will be coming to Marvel’s Avengers as the game’s next playable character in Update 2.5, Crystal Dynamics announced today.

The developers were scarce with details about Jane Foster and what fans can expect from this iteration of the God of Thunder, but she will feature elements that play on Thor’s abilities while having her own gameplay that is “distinctly Jane.”

“Our Hero designs are driven first and foremost by their core comic book identities, so, as a fellow wielder of Mjolnir, her suite of abilities will have a lot in common with the Odinson’s, however she will also have elements that are distinctly Jane,” Crystal Dynamics said. “More details on how Jane will come to life in our game will be coming in the future.”

For fans of the highly divisive game, this will be the first new character added since Spider-Man last November, which was a PlayStation-exclusive update. PC and Xbox players haven’t received a new playable character since Black Panther and the War for Wakanda expansion last August.

This news does come along with some extra details regarding Avenger’s 2.4 update, which will be released in May.

This update will focus on continued system improvements, with an emphasis on in-game events. The developers are working to make each event more unique and worth playing by improving and diversifying rewards across events, along with reworking objectives to provide a better experience.

More details about the upcoming 2.4 update and the 2.5 update including Jane Foster will be shared closer to their release.