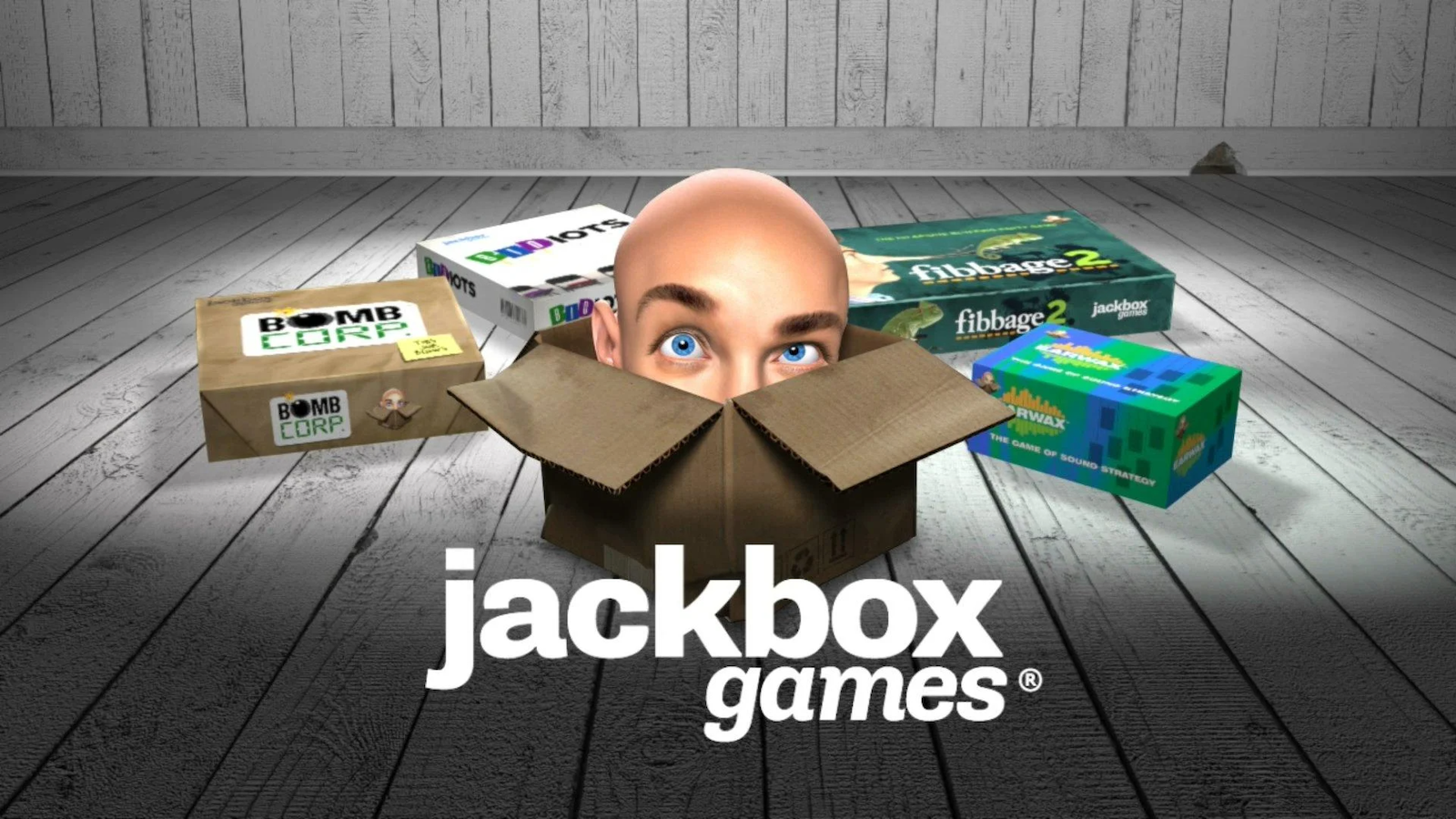 The Jackbox Party Pack 9 trailer has been released and promises a bunch of comedy based games for you and your friends to enjoy.

The sequel to Jackbox Games’ widely popular co-op title, where friends get creative and battle it out to see who can trick who is on its way, with the trailer giving eager fans a sneak peek into all the game modes available.

The newest title in the Jackbox franchise gives fans five different games to play with friends and family.

While most games are new, Jackbox veterans will recognize the return of all-time favourite Fibbage—the true/false answers game was a smash hit for Jackbox Games. The game featured a 2-8 player limit, allowing friends and family to play off mobile devices and spawned several sequels.

Jackbox Party Pack 9 will be available for PlayStation 5, PlayStation 4, Xbox One, Xbox X|S, PC and Nintendo Switch later this fall.