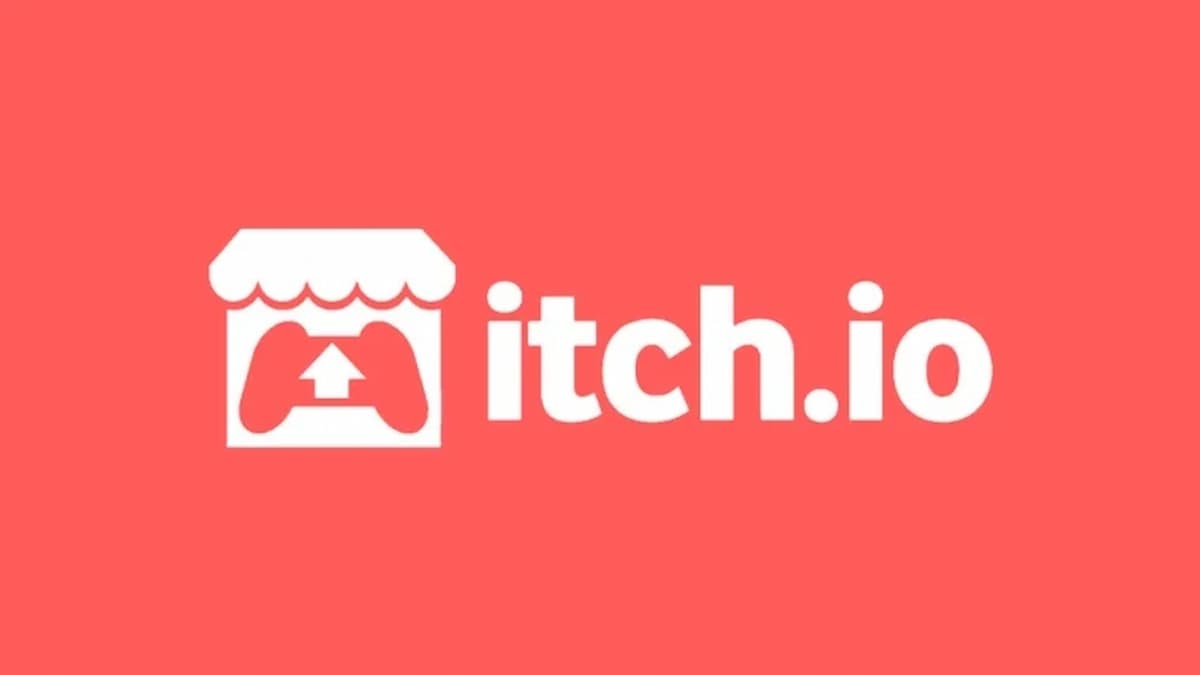 Itch.io has successfully surpassed the $200,000 goal of its “Indie Games for Abortion Funds” bundle within three days, with nearly eight days left of the bundle’s availability. As of 2:04pm CT on July 6, the bundle has raised $212,582.59, all proceeds of which are being donated directly to the National Network for Abortion’s Collective Power Fund.

“In light of the U.S. Supreme Court’s decision to overturn Roe v. Wade and threaten and remove access to abortions, creators from all across itch.io have contributed projects to this solidarity bundle,” Itch.io wrote in the bundle’s description.

This bundle includes 792 items from 604 creators, ranging from a multitude of games in different genres to soundtracks, game assets, and more—noted as more than a $3,000 value. It costs a minimum of $10 to purchase the entire bundle, though those interested are able to donate as much as they’d like, all of which can be done through the bundle’s page on Itch.io.

The National Network for Abortion’s Collective Power Fund aims to distribute funds primarily to southern and midwestern states, where it is often difficult for those seeking an abortion to obtain one—and this difficulty has increased following the overturning of Roe v. Wade. Donations via its website can be done in a one-time payment or monthly.

The Indie Games for Abortion Funds bundle will be available until July 14, though it has already surpassed the initial goal of $200,000 in just three days. Those interested in purchasing the bundle can do so for a minimum of $10 and can also donate directly via the National Network for Abortion’s official website.