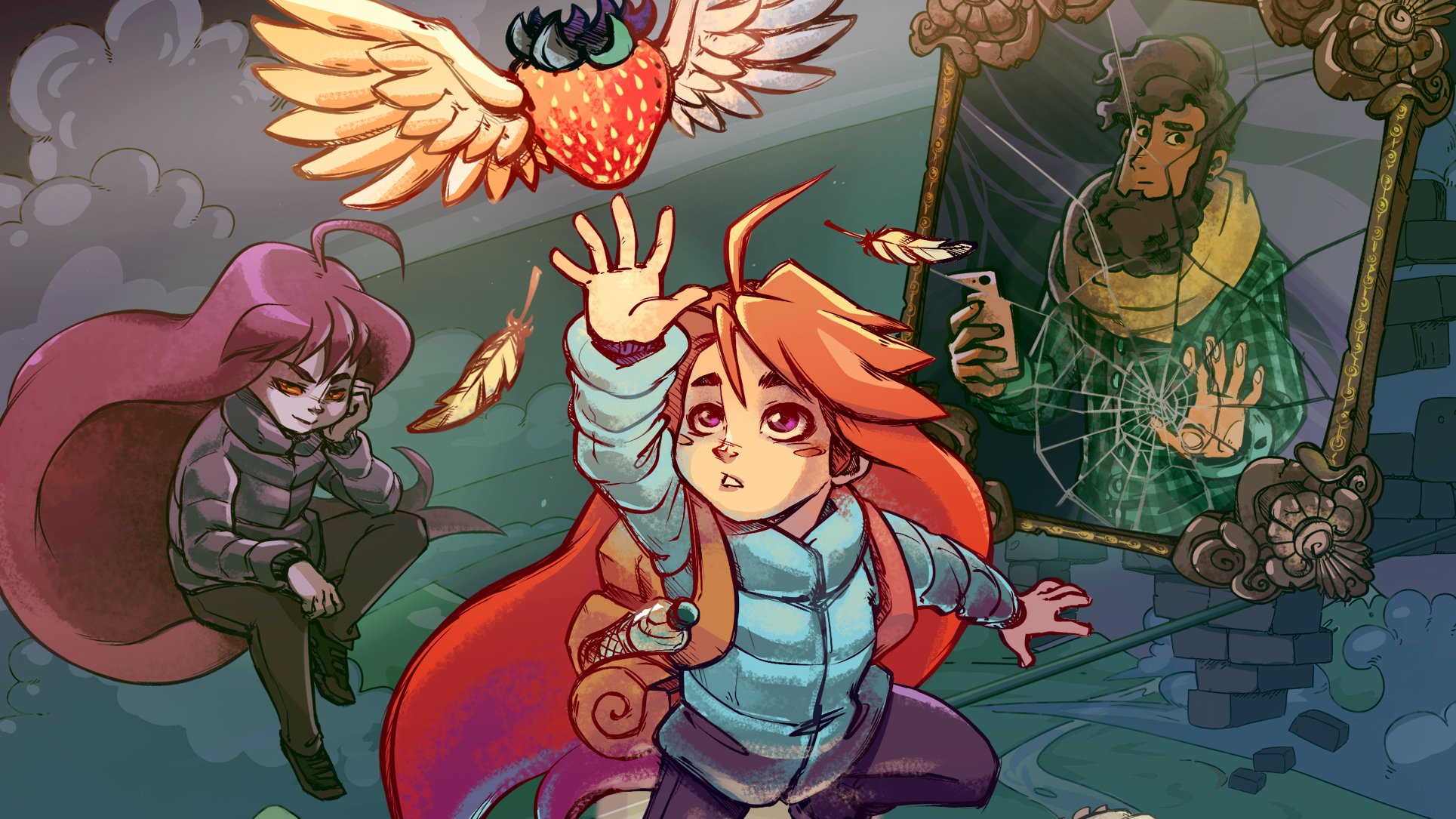 Itch.io, a marketplace for independent video games creators, has created the Bundle for Ukraine. The bundle contains 991 games and costs just $10, despite being worth more than $6,500.

“The people of Ukraine are under attack. As game developers, we want to create new worlds, not to destroy the one we have. That’s why we’ve banded together to present this charity bundle to help Ukrainians survive this ordeal and thrive after the war ends,” it reads on the Itch.io site.

The proceeds from the bundle will go directly to charities working extensively to support Ukraine, which was invaded by Russia on Feb. 24. The charities, to which the money will be donated, are International Medical Corps and Voices of Children. The former “provides medical assistance in the region,” while the latter “helps children cope with the horrors of war,” the description on the Bundle for Ukraine reads. Money earned from the bundle will be split evenly between the two charities.

The 991 games included in the package were made by 732 creators. Among them, players will find titles like A Short Hike, Celeste, and SUPERHOT. “Several prominent developers and publishers signed up to itch.io specifically to be in this bundle,” Itch.io explains.

The Bundle for Ukraine has garnered more than $630,000 so far. The goal is to reach $1,000,000. With nine days left until the bundle ends, it’s likely that the final amount will surpass the goal.

Itch.io notes that once purchased, the games in the bundle will be available to download directly from the page. This won’t include external keys for platforms like Steam.