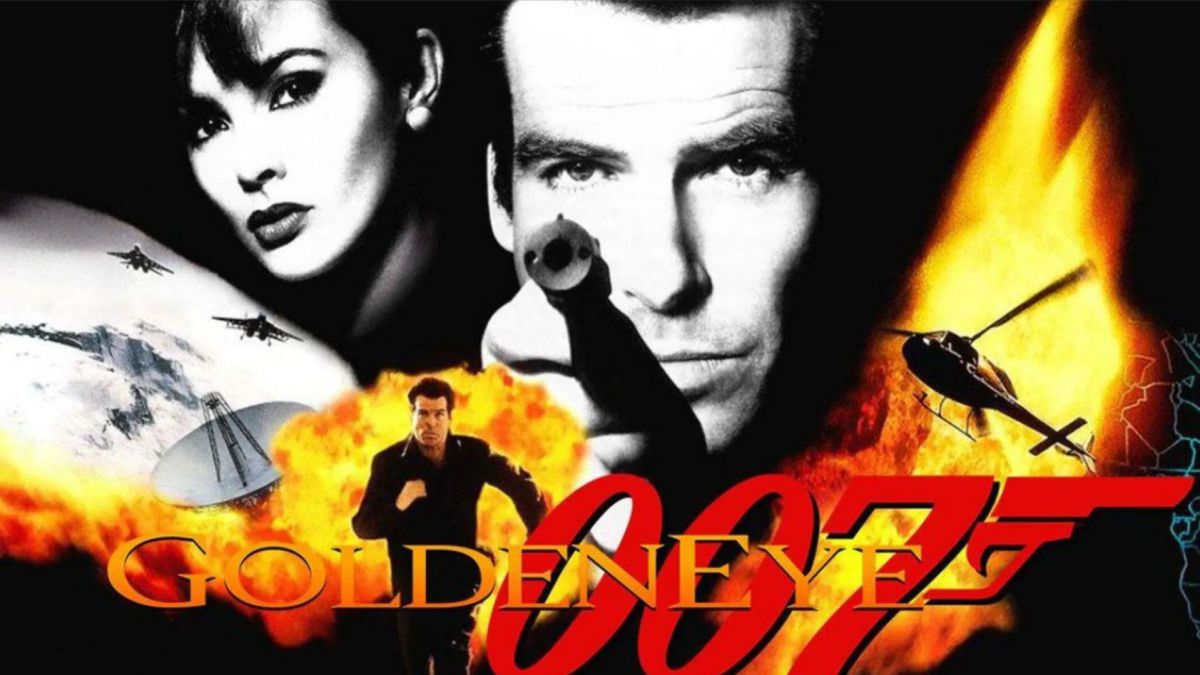 GoldenEye 007, one of the most popular and iconic first-person shooters of all time, is coming to the Xbox Game Pass and Nintendo Switch with exciting updates. Fans of the classic title can now enjoy up to 4K Ultra HD, improved control options like dual analog support, and a consistent refresh rate. While the return of GoldenEye is exciting for older gamers, many are also curious if the GoldenEye remake is coming to PC.

GoldenEye is coming to the Xbox Game Pass and the Nintendo Switch, and the Switch has exclusive access to multiplayer. This is likely due to a licensing issue that reserves this feature for Nintendo consoles, and the original GoldenEye was released on the Nintendo 64. This distinction might keep the game from being added to the PC Game Pass.

It is unclear if the agreement between Microsoft and Nintendo will allow the game to be released on PC. But fans will likely learn more in the coming weeks, alongside other important details like an official release date.

Regardless, veteran and new gamers alike have a lot to be excited about. Xbox players that own a digital copy of Rare Replay can download the latest version of GoldenEye free of charge. Game Pass owners and Nintendo Switch players can relive the classic game with exciting updates.