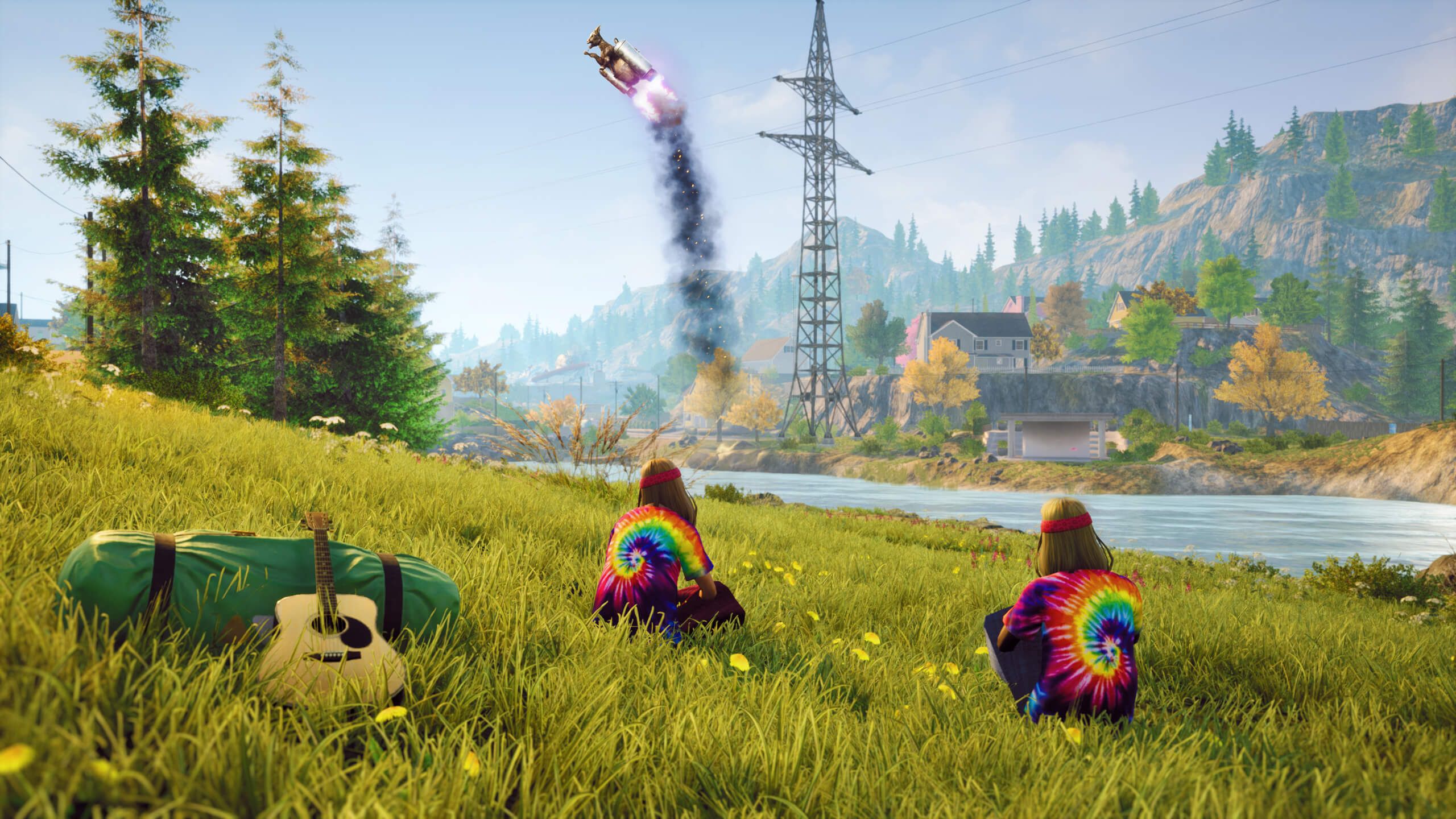 The long-awaited sequel to the iconic Goat Simulator game, Goat Simulator 3, is officially arriving on Nov. 17, 2022. The developers at Coffee Stain decided to skip the traditional sequel order and go straight to Goat Simulator 3, and it looks like the team has improved and increased the amount of udder chaos and shenanigans.

Players will be able to destroy and interact with a massive open world and will even be able to play cooperatively or against each other in a cavalcade of wacky mysteries. The game is set to release for Xbox Series X|S, PlayStation 5, and the Epic Games Store when it comes out in November.

But with any popular release, especially one as anticipated as Goat Simulator 3, players and fans want to know if their premium gaming subscriptions will include a day one release of the new title.

Will Goat Simulator 3 be coming to Xbox Game Pass or PlayStation Plus?

Goat Simulator 3 will not be coming to either Xbox Game Pass or PlayStation Plus, at least as a day one release. Coffee Stain Studios, a subsidiary of Coffee Stain Holding, is fully owned by the rapidly growing mega holding company Embracer Group and is not a third-party developer affiliated with Microsoft or Sony.

Players will still be able to purchase and play Goat Simulator 3 on either Xbox or PlayStation, but they will have to purchase it directly.